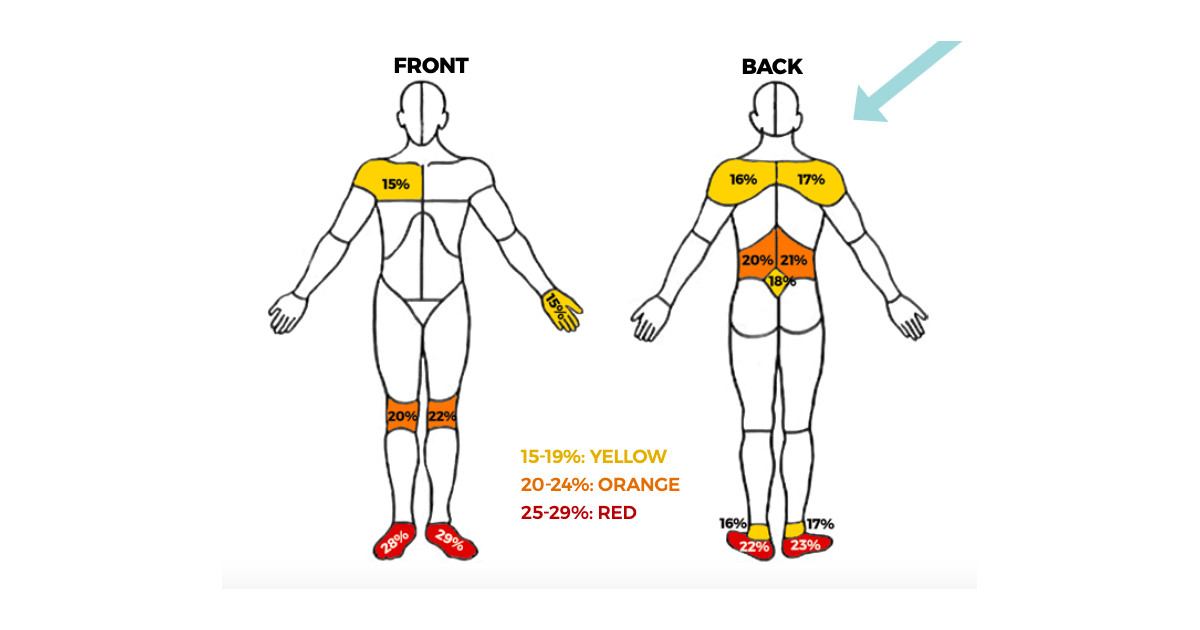 Amazon warehouse workers in Staten Island, New York, say they package about four online orders every minute. If they stop for a few seconds outside of their designated breaks, it hurts their performance evaluations.

So they’re bending, twisting, running, and lifting boxes for 10 to 12 hours a day – just to get a package to a customer’s door within a day or two.

That’s what Amazon warehouse employees in Staten Island who weresurveyed earlier this yearby the New York Committee for Occupational Safety & Health had to say. The workers ’advocacy group is concerned that employees are developing musculoskeletal disorders from the intense work pace.

Sixty-six percent of the 145 workers surveyed (a total of about 2, 500 employees prepare orders at Amazon’s warehouse in Staten Island) said they experience physical pain while performing their regular work duties and 42 percent said they continue experiencing pain when they aren’t working.

When asked to map where they feel pain, more than a quarter pointed to their feet, and nearly as many also felt pain in their lower backs and knees. This graphic shows the potential impact of Amazon’s speed-obsessed culture – injuries that will likely get worse since the company has started offering free one-day shipping to its Prime customers.

The safety committee – made up of health experts, union leaders, and workers – said the pain workers described is likely a sign that they’re developing musculoskeletal disorders, which are injuries to the joints, ligaments, muscles, nerves, and tendons from repetitive strain and exertion.

“I feel pain in my back, in my waist, because I do a lot of bending,” one worker told the committee, according to the report. “Even if you squat, you still feel the pain in your waist. It’s a full-body workout all day every day. ”

A large number of workers also said that their work conditions are psychologically distressing.

A spokesperson for Amazon called the report “biased” and “unreliable” and pointed out that only about 3 percent of the workforce in Staten Island was surveyed.

“It is an example of selective data skewed to support false statements by an organization that’s sole business objective is to misinform the public on Amazon’s safety record, ”wrote Amazon spokesperson Rachael Lighty in a statement to Vox. “The fact is that Amazon provides a safe, quality working environment for the over 250, 000 hourly employees across the US, including over 4, 500 full-time employees supporting customers at our Staten Island fulfillment center. ”

Yet safety complaints about Amazon aren’t unusual. In 2016, the US Occupational Safety & Hazards Administrationfined Amazon $ 7, 000for not recording about two dozen worker injuries at a warehouse in Robbinsville, New Jersey.

“The company exposed employees to ergonomic risk factors including stress from repeated bending at the waist and repeated exertions, and standing during entire shifts up to 10 hours, four days a week and sometimes including mandatory overtime shifts, ”theagency wrote in a 2016 brief.

In 2018, the advocacy group National Council for Occupational Safety and Health listed Amazonas one of the most dangerous placesto work in the US, based on its warehouse conditions. Amazon was included because of higher-than-average injury rates, unnecessary risks, and an unwillingness to address workers’ concerns, according to the report. The group also noted that seven Amazon warehouse workers have died since 2013 (mostly from accidents involving heavy machinery) and that the company’s “relentless demand” to fulfill orders leads to harsh working conditions.

Amazon workers want something to change

The latest report comes as Amazon workers in the Staten Island warehouse aretrying to unionize. Some of them have said they’re afraid for their safety and only expect conditions to get worse with one-day shipping becoming more widespread.

The $ 800 billion online retailer launched one-day shipping in May as part of an effort to get an upper hand on competitors like Walmart and Target. But the plan outraged some warehouse employees. Such a quick turnaround, they say, willtake a toll on their healthand put their safety more at risk.

Stuart Appelbaum , president of the Retail, Wholesale and Department Store Union, which is helping Amazon workers unionize in New York City,put it this wayin a statement about the change:

With two-day Prime shipping, Amazon fulfillment workers currently face speeds of 200 – 300 orders per hour in 12 – hour shifts. They struggle already to maintain that pace. If Amazon plans to effectively double the speed, it must also address existing workforce needs and ensure its workers are safe. Increasing fulfillment speeds means they need to hire more workers, under more sustainable speeds that don’t put worker’s lives in jeopardy.

The online retailer is also dealing with serious complaints from employees whodescribe harrowing work conditionsat Amazon’s warehouses in the United States and across the world. In July 2018, Amazon workers in the US and Europe (went on strike) to protest what they described ashot, windowless, soul-crushing work environments.

One of the warehouse workers surveyed in the New York study said Amazon’s strict quota system pressures workers to package 2, 000 units in a day, four items per minute.

“The quota system pushes you to really not work at a pace that’s normal, but at a pace where you’re almost running for the entire 10 hours. … You’re constantly turning, bending, running. They say they make a big deal about safety, but when you’re working so fast, you’re not going to follow those mandates, ”the worker said, according to the report.

Meanwhile, Amazon is expanding one-day shipping to more than 10, 000 cities across the US and to Japan and the UK. 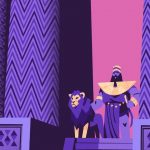 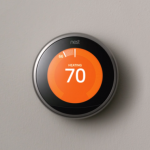