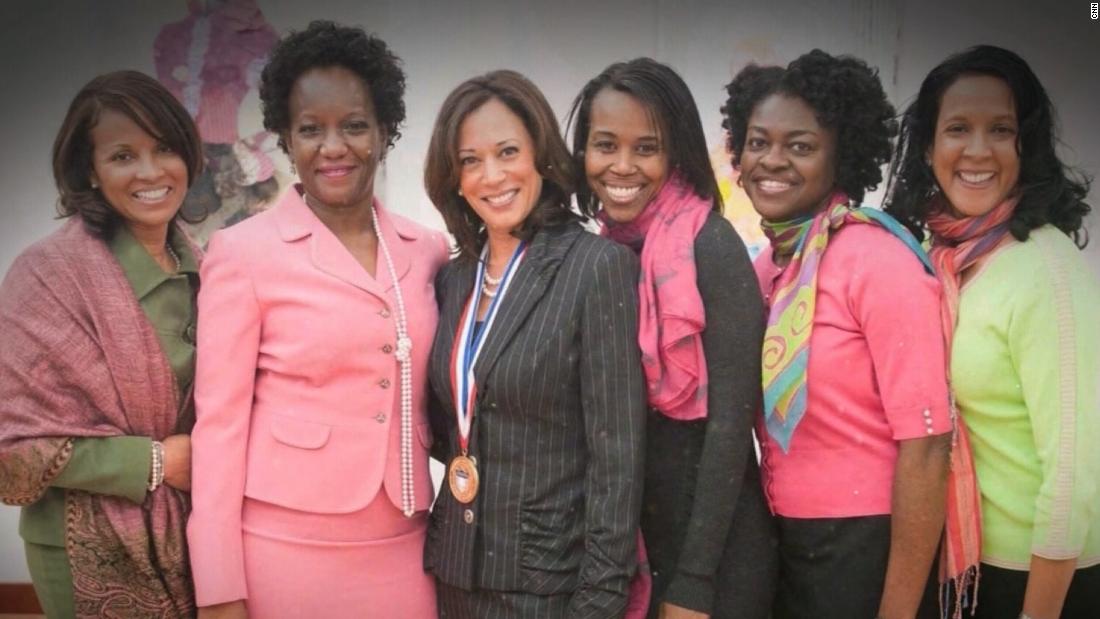 The California Democrat, who on Tuesday bowed out of the 2020 race for the White House,struggled to maintain a coherent vision on the campaign trailand internal turmoil permeated her camp. But scrutiny of just those mistakes glosses over the specific histories that have shaped the woman who was the only black female candidate in the race and the uneven standards that had a hand in knocking her out of it.

While Barack Obama succeeded in getting elected as America’s first black president and Hillary Clinton became the first woman to win the first major party presidential nomination, it’s obvious both African Americans and women are underrepresented in US politics (and board rooms and other upper echelons of power). It’s not just a coincidence – there are very real biases that work against minorities and women.

Those biases and cultural complexities mean a record of achievement that could lift a white man’s candidacy – a career as a strong law enforcement officer – could pull down a black ***.

Her most obvious demerit was her career as a prosecutor, first as San Francisco’s district attorney and then as the state’s attorney general. The narrative became, simply: Kamala’s a cop.

And yet, black Americans’ relationship with the criminal justice system can’t be captured so easily. AsThe Atlantic’s Peter Beinart explains: “What (Harris’ critics) didn’t do nearly enough was ask whether Harris, as a black woman, could have adopted non-punitive crime policies 10 or 15 years ago and become a city district attorney and state attorney general in the first place, “given that “perceived softness on crime was particularly perilous for black politicians.”

This bind stretches back even further. In his 2017 book “Locking Up Our Own: Crime and Punishment in Black America, “the Yale Law School professor and former public defenderJames Forman Jr. chroniclesnot only the fact that black politicians in the 1970 s embraced tough-on-crime policies but also why.

“(Black leaders) want more police, more prisons, better jobs, better schools, Better parks. They want the whole thing, all of the above. Instead, they get one of the above, which is law enforcement, “Forman told NPR, describing the “pressure-cooker environment” that existed in the years before anyone knew of the singular damage America’s drug war would inflict on black communities.

This isn’t to excuse the flawed decisions Harris has made in the past, especially those, such as her advocacy for anti-truancy laws (which she has apologized for), that wrought disproportionate harm on marginalized communities. Neither is it to suggest that she shouldn’t have faced hard scrutiny in, of all environments, a presidential contest.

Rather, it’s to underscore that context is key. A better understanding of the political foundation that has influenced Harris offers valuable insight into the dueling interests she had to contend with as a top-tier Democratic candidate. And that’s to say nothing of thepernicious alchemy of racism and sexismshe navigated compared with some of her rivals. (“Success within the system was still a laudable act of subversiveness – whether as an investment banker, a corporate lawyer or a district attorney,”The Washington Post’s Robin Givhanrecently wrote of Harris’ time as an undergraduate at Howard University.)

And: The Democratic pool, once lauded for its unprecedented diversity, is now all the worse for this fundamental lack of rigor. As myCNN colleague MJ Lee tweeted on Tuesday: “Kamala Harris’ campaign was historic – a black and South Asian female candidate whose potential seemed sky high early on, “she wrote. “Her dropping out means that every candidate that’s qualified so far for the next debate is white: Biden, Buttigieg, Klobuchar, Sanders, Steyer and Warren.”

Or as thejournalist Mythili Sampathkumar put it: “Personal political disagreements aside: it was / is profound to have seen a Tamil girl be so comfortable in all her cultures and run for president.”

Looking ahead, perhaps the more meaningful thing to do isn’t to enumerate Harris’ missteps; it’s to remember that this country still isn’t prepared to talk honestly about certain black experiences. 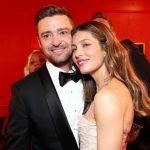 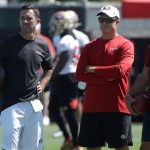