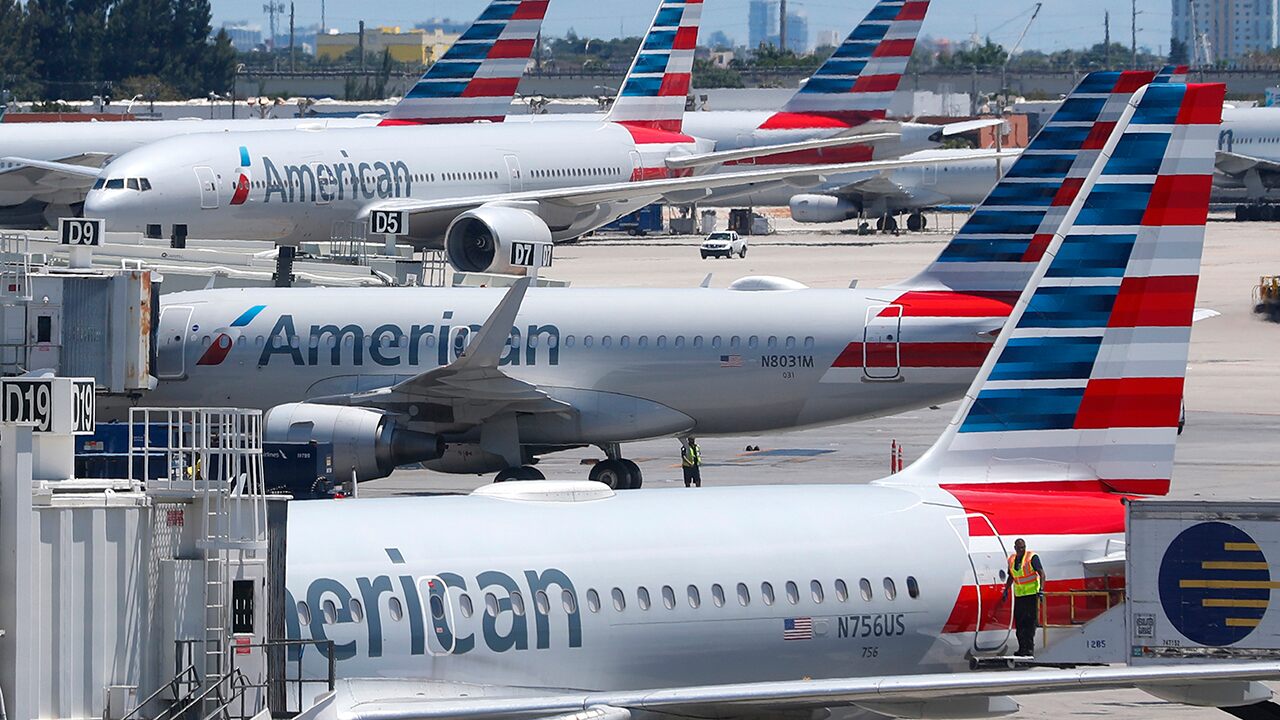 An AmericanAirlinesmechanic accused oftampering with the navigation systemon a flight scheduled from Miami to the Bahamas had reportedly been fired from Alaska Airlines a decade ago after a series of performance issues.

Abdul-Majeed Marouf Ahmed Alani. 60, was arrested by the FBI on Thursday and charged with willfully damaging, destroying or disabling an aircraft after he allegedly obstructed a tube underneath the cockpit with foam.

Pilots on Flight 2834 discovered the problem through an aircraft warning system before they took off in July.

Alani reportedly said he was upset over stalled contract negotiations between the airline and the mechanics union, but stated he didn’t want to hurt anyone. He had hoped to force the flight to be delayed or canceled so he could collect overtime pay, he reportedly said.

Alani had been with American since 1988 and simultaneously worked for Alaska from 1998 until he was fired in 2008 after several maintenance mistakes, some that led to Federal Aviation Administration investigations, according to court documents from an unsuccessful discrimination lawsuit

His mechanic’s license was also briefly suspended by the FAA, according to the court documents.

Alani hadn ‘t had any major performance or disciplinary problems with American until he was suspended after his arrest.

During the lawsuit, Alaska said it found at least three instances when Alani was clocked in for American and Alaska at the same time, according toBusiness Insider.

Aviation experts said passengers were likely not at risk due to Alani’s tampering.

Alani was in federal court Friday and is scheduled to be arraigned Sept. 20. 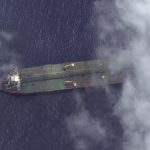 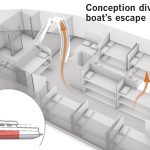