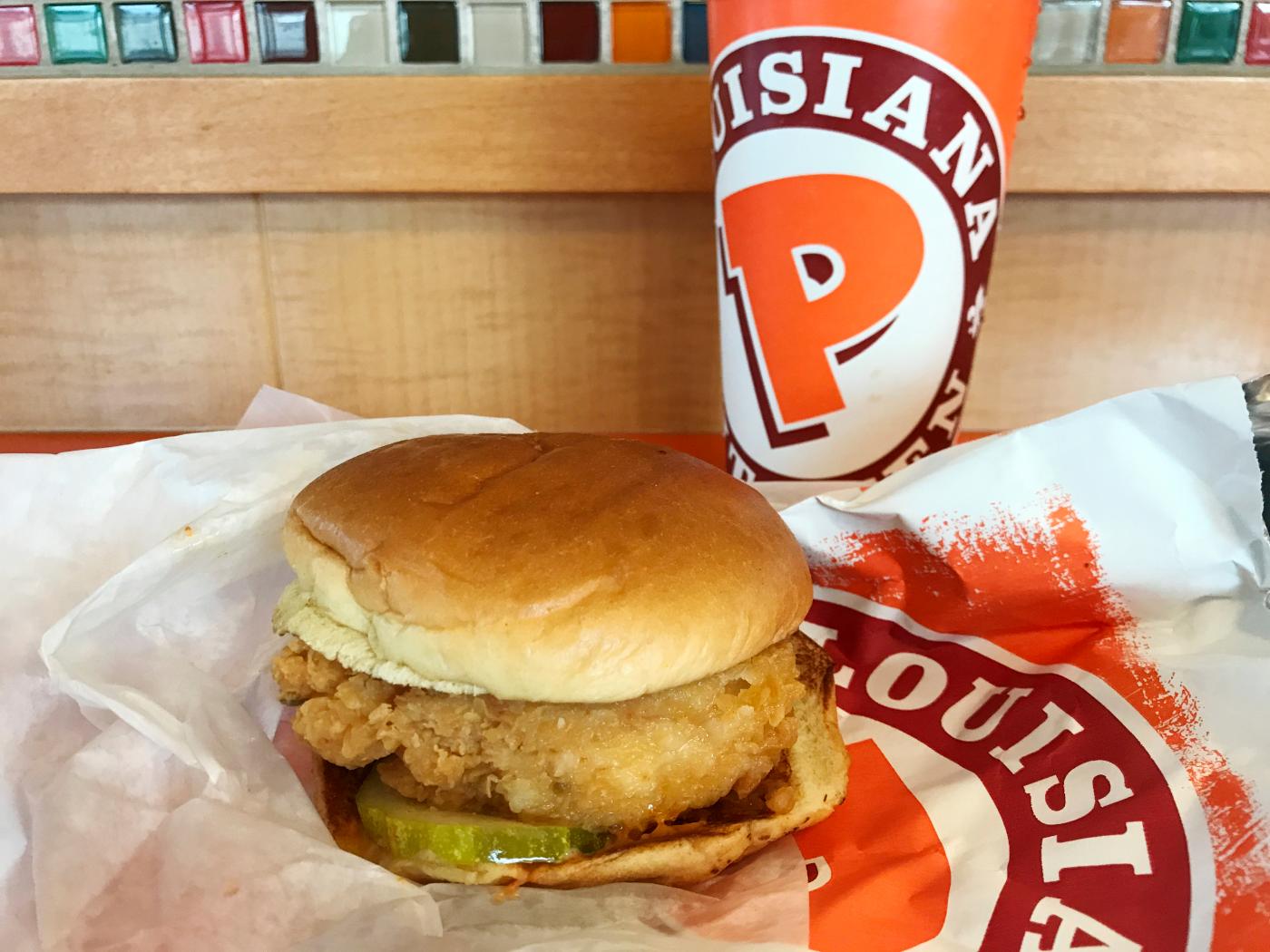 National Sandwich Day is not among the most celebrated of American holidays — more observed thanMole Dayor International Carrot Day, perhaps, but still decidedly in the shadow of Halloween, Valentine’s Day, and other such festive occasions.

This year, however, is different. After two months ofteasing, the fast-food chain Popeyes Louisiana Kitchen (headquartered in Miami, Florida) finally brought its legendary chicken sandwich back today (Nov. 3). There’s an especial succulence to the date: Chick-Fil-A, the company’s main rival, is closed on Sundays.

In August, this very same chicken sandwich brought some corners of the United States to a near-standstill. Rampant enthusiasm for it resulted in a nationwide shortage,a silly numberof Internet think-pieces, and, in one extreme case, a cashier held upat gun-point. Some locations sold as many as 1, 000 sandwiches ina single day.

Now, it’s back — sort of. The Sandwich, as it is increasingly known, is only being sold at150 locationsacross the US, out of more than 3, 000 total. Consequently, many customers have spent much of their Sunday standing in line for this so-called fast food. Popeyes fans took to Twitter to complain about the inordinate wait times for the beloved brioche bun:

In better news, most of these same Popeyes fans later proclaimed queuing up was entirely worth it. Savvier customers, however, bypassed these queues altogether: The company has a mobile app, which allows consumers to order ahead of time. The same sandwich, but a whole lot faster. 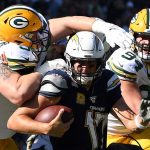