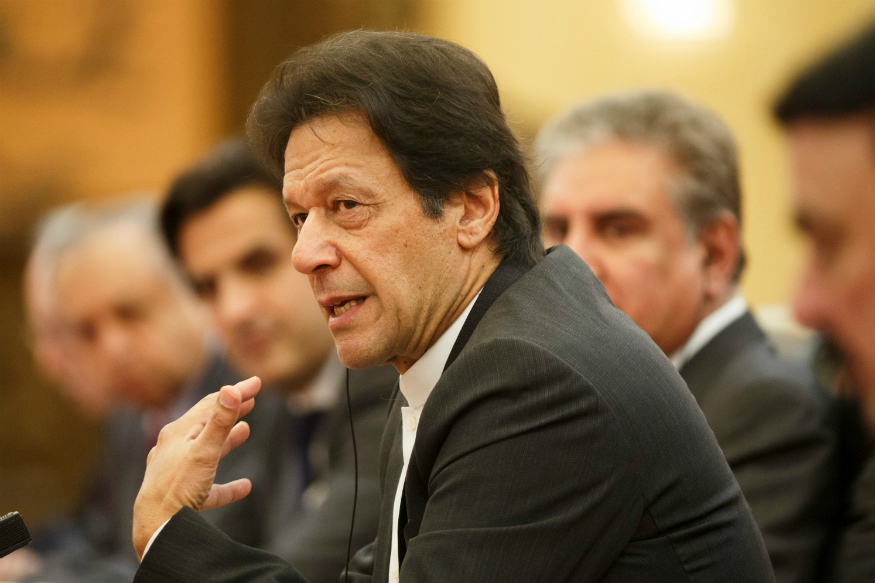 There will be no first from our side ever, Pakistan Prime Minister Imran Khan said, adding that if these tensions increase, the world could be in danger.

Islamabad:Pakistan will never ever start a war with India, Prime Minister Imran Khan said on Monday, amid tensions between the two nuclear-armed neighbors over Kashmir.

“We will never ever start the war. Both Pakistan and India are nuclear powers and if tension escalates the world will face danger, “Khan said while addressing a gathering of the Sikh community at the Governor’s House here. Khan said that war is not a solution to any problem.

“I want to tell India that war is not a solution to any problem. The winner in war is also a loser. War gives birth to host of other issues,” he said.

India has not been engaging with Pakistan since an attack on the Air Force base at Pathankot in January of 2016 by Pakistan -based terrorists, maintaining that talks and terror cannot go together.

Early this year, tensions flared up between India and Pakistan after a suicide bomber of Pakistan-based Jaish-e-Muhammed (JeM (killed) CRPF personnel in Kashmir’s Pulwama district.

Amid mounting outrage, the Indian Air Force carried out a counter-terror operation, hitting the biggest JeM training camp in Balakot, deep inside Pakistan on February 26.

The next day, Pakistan Air Force retaliated and downed a MiG – 21 in aerial combat and captured Indian pilot, who was handed over to India on March 1.

Recalling his previous telephonic conversation with Prime Minister Narendra Modi, Khan said, “I told him that there are similar circumstances both in Pakistan and India.I told him about climate change.We are sitting on a ticking bomb.If we do not address this issue (climate change) there will be a scarcity of water (in both countries). I told him that we together can solve

the Kashmir dispute through dialogue. “

Expressing his frustration over “no response” from India for his efforts to talk to Pakistan, Khan said: “Whatever effort I made India was acting like a superpower asking us to do this and not to do that (for talks). It was giving us dictation. “

He told the participating Sikhs who had come from different European countries that Pakistan would issue multiple visas to Sikhs so that they could visit their holy places.

Get the best of News 18 delivered to your inbox –subscribe to News 18 Daybreak. Follow News 18 .com onTwitter,Instagram,Facebook,TikTokand onYouTube, and stay in the know with what’s happening in the world around you – in real time. 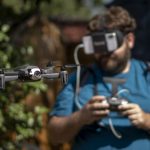