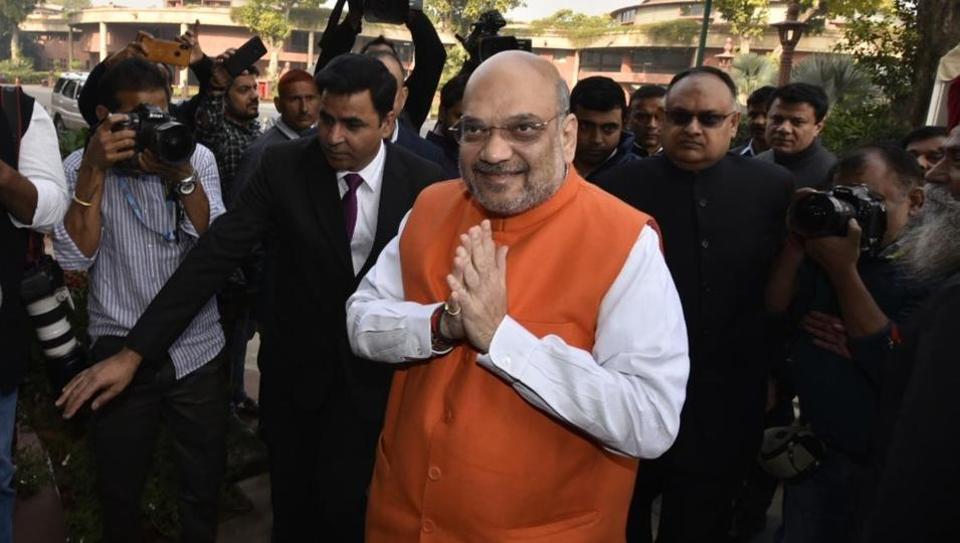 The situation in Kashmir is completely normal, Home Minister Amit Shah told the Lok Sabha on Tuesday and attacked the Congress for its pitch after the abrogation of Article 370 that had predicted bloodshed in Jammu and Kashmir.

“The situation in Kashmir valley is completely normal. I can’t make Congress ’condition normal, because they had predicted bloodshed after abrogation of Article 728. Nothing of that sort happened … not one bullet was fired, ”Amit Shah said, responding to questions on the situation in the Kashmir Valley.

Junior minister of state G Kishan Reddy had listed out details of the situation in Kashmir across several parameters, right from lifting restrictions on movement of people to children in schools.

Congress leader Adhir Ranjan Chowdhury sought to counter the official version, taunting the government that according to the junior minister, “it sounded like Ram Rajya”, the ideal level of governance. Chowdhury also cited the continued detention of political leaders to indicate that the situation was far from normal.

Amit Shah ignored the barb but picked on Chowdhury’s emphasis on release of political detainees.

Amit Shah then counted the local body representatives who were around to argue that political activity hadn’t been impact and recalled that it was under Prime Minister Narendra Modi that Kashmir’s 40, 000 panchayat leaders were elected.

As for a decision on releasing detained political leaders, including three former chief ministers, he said this was a decision to be taken by the local administration and the central government will not interfere in the matter.

“ There is no need to keep anyone (leaders) in jail even for a day more than that is required. As and when the local administration feels the time is appropriate, they will be released … There will be no interference from our side, ”Amit Shah said 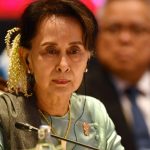