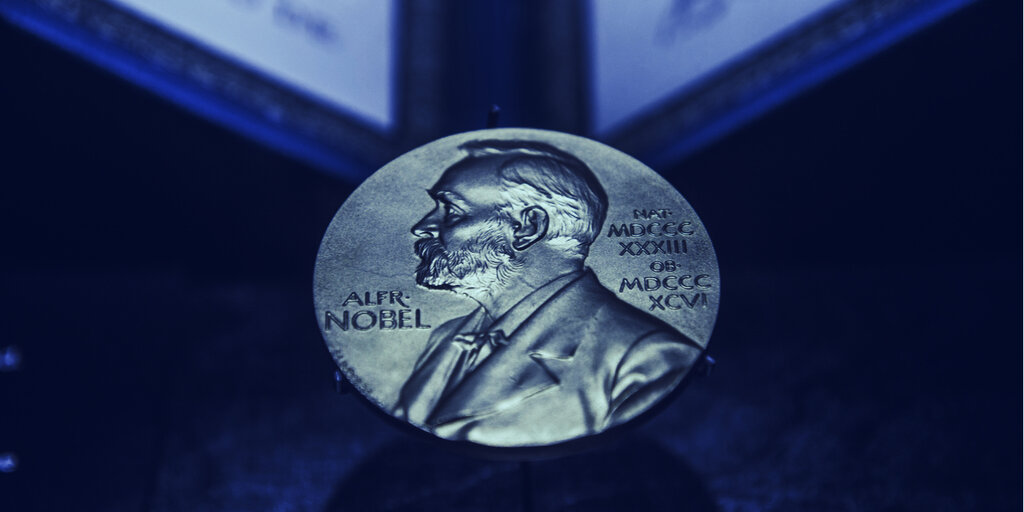 Now, it can add a Nobel Laureate to the mix.

Today, the Royal Swedish Academy of Sciences awarded the Nobel Prize in Economic Sciences to Algorand advisor Paul Milgrom. Together with his Stanford colleague and co-awardee Robert Wilson, Milgrom designed new types of auctions for markets that don’t typically lend themselves to auctions, such as radio frequencies.

According to the press release, Milgrom “analysed the bidding strategies in a number of well-known auction formats, demonstrating that a format will give the seller higher expected revenue when bidders learn more about each other’s estimated values during bidding.”

Algorand first announced Milgrom would be joining its advisor team on September 22, stating that the economist would “bring deep expertise across a range of modern microeconomic theory to the Algorand team and extended community.”

The blockchain platform, which raised $60 million in a June 2019 token sale, has had several successes of late. USDC stablecoin expanded to the Algorand blockchain last month. The Marshall Islands will be issuing its state-sponsored cryptocurrency on the Algorand blockchain. And several projects, from social media platform Props to gold investment disrupter Meld, have chosen Algorand over Ethereum for its speed.

Algorand boasts support for 1,000 transactions per second whereas Ethereum (until it too moves to proof-of-stake consensus with Ethereum 2.0) is stuck in the teens and much more expensive.

Upon joining the team, Milgrom said, “It is thrilling to be a part of a visionary team that is delivering on what may lead to widespread blockchain adoption.”