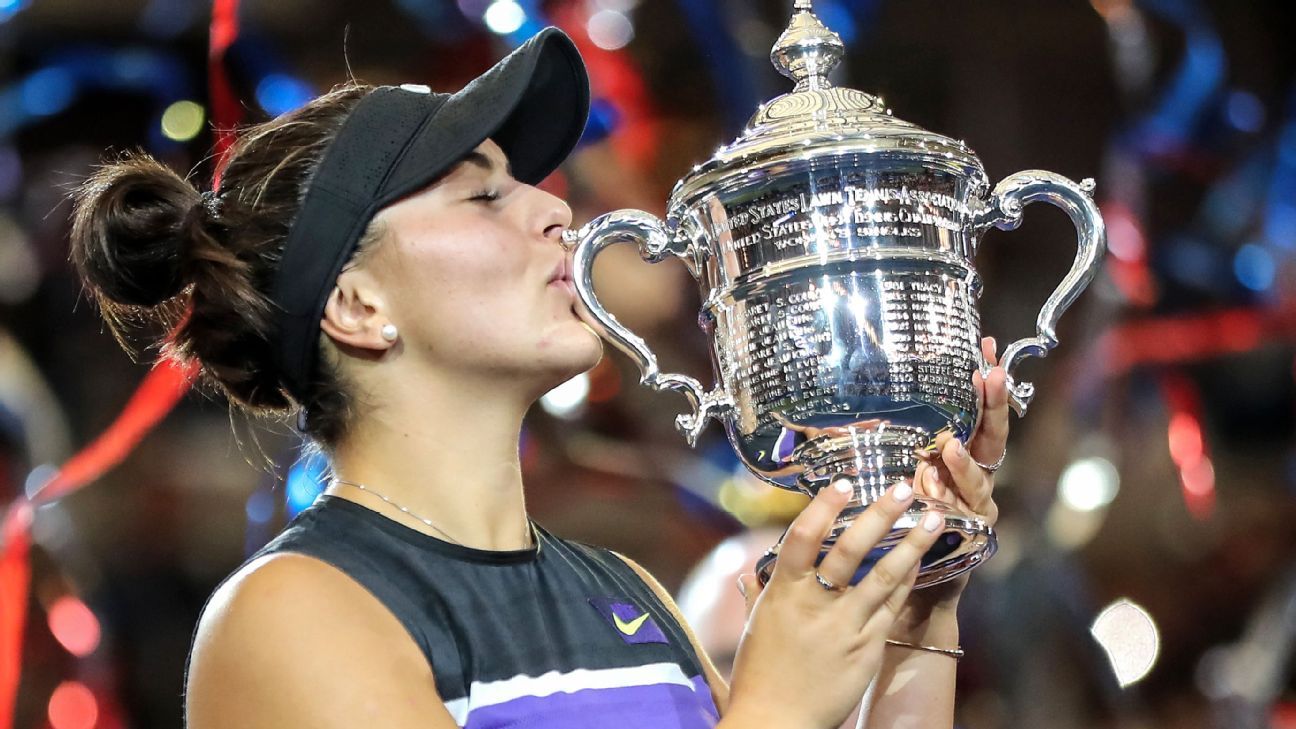 NEW YORK – ForBianca Andreescu, the first time was her time. And forSerena Williams, the wait for a record-tying major continues.

Andreescu, the 19 – year-old Canadian, beat Williams 6 -3, 7-5 to win the US Open on Saturday for her first Grand Slam title in her first career appearance at the event.

The 37 – year-old Williams, after making the final in four of the past six Grand Slam events, fell to 0-4 in those matches and remains stuck on 23 major wins in her quest to tie Margaret Court’s all-time record of 24.

“Being able to play on this stage against Serena, a true legend in this sport, is amazing,” Andreescu said. “Oh, man, it wasn’t easy at all.”

Williams faced match point trailing 5-1 in the second set, but did not go quietly, reeling off four straight wins to tie the set at 5-5 before a rollicking crowd at Arthur Ashe Stadium.

“I was just fighting at that point,” said Williams, who erased the match point with a forehand return winner off a 105 mph serve. “Just trying to stay out there a little bit longer.”

Andreescu, though, finally gathered herself enough to hold serve and then break Williams for a sixth time in the match to seal the major win – the first ever by a Canadian.

“Bianca played an unbelievable match. … It was incredible tennis out there,” said Williams, who was making her 33 rd appearance in a Grand Slam final. “I just wish I could have played better.”

At her news conference, Williams expanded on what she called “the worst match I’ve played all tournament.”

“I love Bianca, I think she’s a great girl, but I think this is the worst match I’ve played all tournament, and it’s hard to know that you could do better,” Williams said.

Williams expressed frustration over her poor service game. After being broken just three times over her first six matches at the US Open, she was broken six times Saturday.

“How do I play at a level like this in the final?” she said. “Again, I think Bianca obviously played well, and I think her returns made me play better and put pressure on my serve, but at the same time it’s inexcusable for me to play at that level.

Since returning to the tour last season after more than a year away while having a baby, Williams was the runner-up at Wimbledon twice, losing toAngelique Kerberin 2018 and toSimona Halepin July, and was also the runner-up a year ago at the US Open, losing toNaomi Osaka.

The 15 th-seeded Andreescu, who wasn’t even born when Williams won the first of her six US Open titles in 1999, matched Monica Seles (1990) for the women’s record by winning her first major in only her fourth Grand Slam event.

Bianca Andreescu reacts to becoming the first ever Canadian Grand Slam champion and calls her opponent Serena Williams a “true legend of the sport.”

By comparison, Williams was playing in her (th final) and 102 nd career match) – at the US Open alone.

The Arthur Ashe Stadium crowd was overwhelmingly supporting Williams, not sur prisingly, and spectators got so loud as she tried to put together a successful comeback that Andreescu covered her ears with her hands after one point.

“I just tried to block everything out,” Andreescu said afterward. “I’m just glad with how I managed, really.”

Andreescu displayed the same sort of big serving and big hitting that Williams usually does. Williams was not at her best, either, getting tight at key moments, including double-faulting on the last point of three games to get broken.

Andreescu, who improved to 8-0 for her career against world top – 10 – ranked players, broke Williams’ serve in the first and last games of the set – with Williams double-faulting on break point both times.

Williams continued to struggle with her serve in the second set. Overall, she had eight double faults and was broken six times in the final – compared with just three times over the six matches that it took her to reach the final.

She also made 33 unforced errors, nearly twice as many as Andreescu’s 17.

Andreescu put her hands on her head, dropped her racket and then pumped her fists when it ended. After a hug from a smiling Williams at the net, Andreescu kissed the blue court and rolled onto her back, soaking in the applause.

About two hours earlier, the 15 th-seeded Andreescu was standing in the hallway leading from the locker room to the court, doing a prematch interview in which she sounded like someone whose mind was as confident as her play would soon be, saying, “I’m just going to take it like it’s any other match.”

She began the day with a 33 – 4 record in 2019, including 7-0 against top – 10 opponents, and without a loss in a completed match since March 1. Andreescu missed a chunk of time in that span with a shoulder injury, which clearly is no longer hindering her.

And reescu took it to Williams, figuratively and literally. Andreescu produced the kind of power Williams is more accustomed to dishing out than dealing with from the other side of the net. One shot went right at Williams, who leaped to avoid the ball at the baseline.

And Andreescu was fearless, always pushing, always aggressive, punctuating plenty of winners with ” ! ” – the way Williams does – or “Let’s go!”

Until Andreescu’s victory, no man or woman had ever won the US Open in their debut at the event. It hadn’t happened in any major since 2005, whenRafael Nadalwon in his first appearance at the French Open. For the women, it hadn’t happened since Seles won the 1991 Australian Open.

When she was 16, Andreescu wrote herself a fake US Open winner’s check, part of her efforts to visualize success. She kept updating the amount of prize money as it rose in real life.

On Saturday night, she really did get that champion’s check, to the tune of $ 3. 85 million. 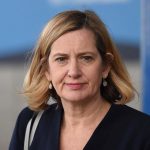 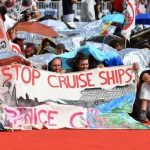