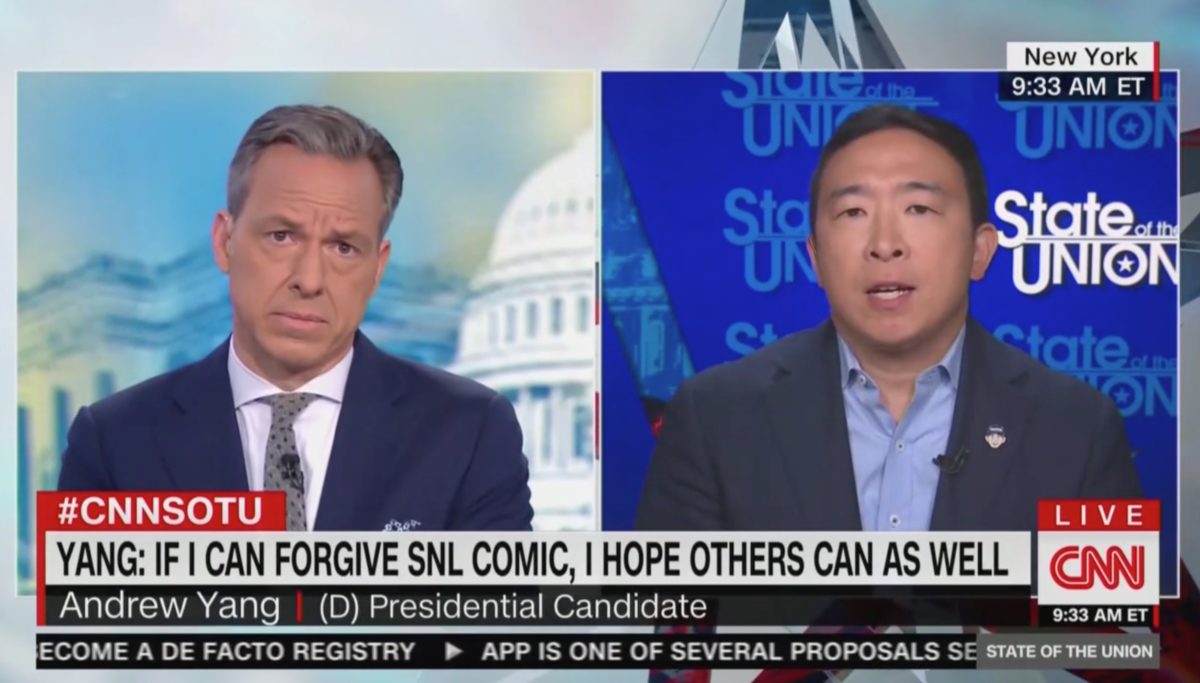 Democratic 2020 candidateAndrew Yanggave an interview to CNN’sJake Tapperon Sunday, during which, he elaborated on his view that one ofSaturday Night Live’snewest cast members should not be fired over past racial slurs.

ComedianShane Gillishas been hot water ever since it was revealed that he has a history of using anti-Asian slurs, not to mention the fact that he called Yang a “Jew chink” during a podcast in May. As Gillis fended off public outrage over these accounts, Yang said on Twitter that he’d be willing to speak with Gillis, and that “I do not think he should lose his job.”

For the record, I do not think he should lose his job. We would benefit from being more forgiving rather than punitive. We are all human.

As Tapper raised the topic onState of the Union, Yang spoke of the pain he has experienced from anti-Asian racism, which he described as “not taken as seriously as slurs against other groups.”

“At the same time,” Yang continued, “I believe that our country has become excessively punitive and vindictive about remarks that people find offensive or racist and that we need to try and move beyond that, if we can, particularly in a case where the person is – in this case – a comedian whose words should be taken in a slightly different light. ”

Watch above, via CNN.

Have a tip we should know?[email protected] 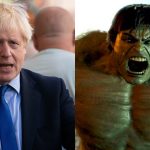 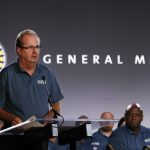