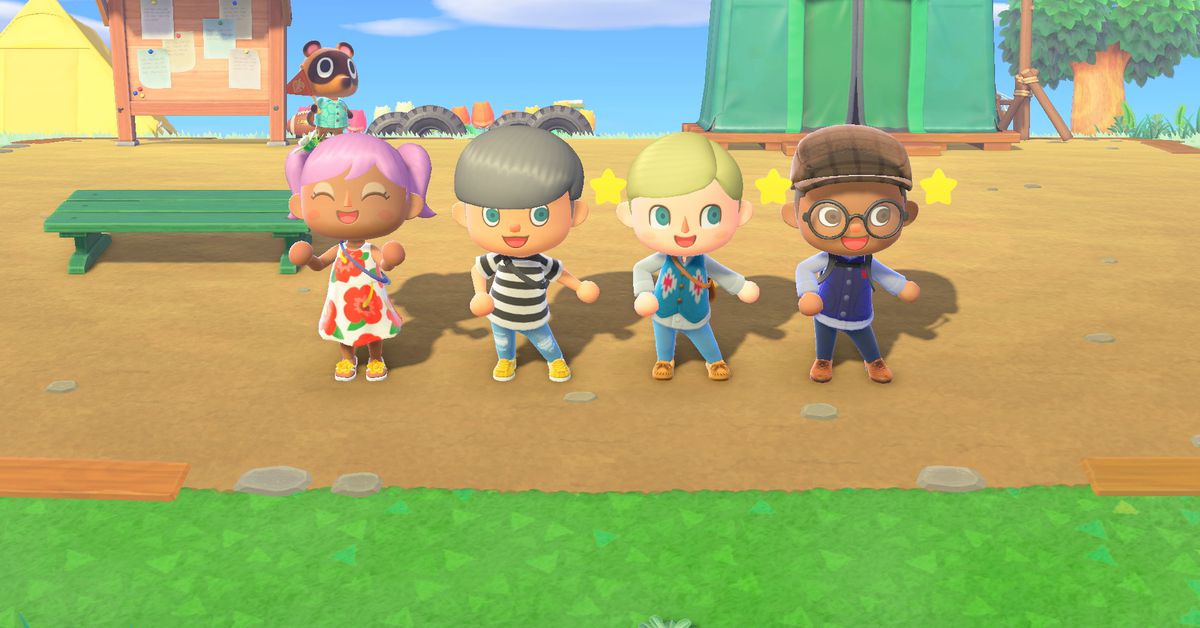 Animal Crossing has always been a slow burn. It’s not the kind of game you marathon for hours at a time. Instead, its joys reveal themselves over days, weeks, and months. It’s a quirk of the premise: Animal Crossing is a laid-back life simulator that takes place in real time, forcing you to wait for things to happen. This also makes it an acquired taste.

Even by these standards, the latest entry in the series – New Horizons on the Nintendo Switch – starts out slowly. It has an entirely new premise: instead of being the sole human moving into a town full of animals, you start out on a deserted island and create a community from scratch. Initially, it can feel a little too empty, especially for series veterans who are more accustomed to bustling little villages.

But the change is ultimately for the best. New Horizons still maintains the charm and style that have made Animal Crossing so beloved, but with a newfound sense of purpose: the satisfaction that comes from building something from nothing. It’s also the first Animal Crossing where I’ve felt truly in control.

To start, there isn’t much on your island. You get a small yellow tent, as do two other computer-controlled animal residents. There’s an airport for accessing multiplayer options, and a service tent for selling goods and crafting items. Aside from the natural elements, that’s it; Initially, you can’t even reach large swaths of the island that are blocked by rivers or cliffs. The goal of the game, loose as it is, is to turn that blank slate of an island into something bigger and more interesting.

You do this, well, pretty much just by living your life. You can catch bugs, go fishing, decorate your living space, collect wood and minerals, and chat away with your neighbors. As you do, you’ll earn points and cash to improve the island. At first, it can feel pretty limiting, especially if you’re not accustomed to the relaxed pace of Animal Crossing . Once you acclimate, though, it’s almost soothing. Small victories can feel huge, like the first time you craft your own fishing rod out of twigs or when you use that rod to catch a fish that earns you thousands of bells. When I paid off my first loan in order to swap out the starter tent for a small house, I honestly couldn’t wait to wake up in the morning.

Helping this along is a new progression system. At the beginning of the game, you’ll get a new smartphone – cleverly called a NookPhone – with a handful of apps. The most important is called Nook Miles, and it’s essentially a way to earn points by doing normal Animal Crossing tasks. It’ll feel familiar if you’ve ever played a mobile game before. You’ll get miles for catching a certain number of fish, breaking a certain number of fishing rods, or even just pulling a certain number of weeds. These miles accumulate and can be redeemed for various things. You can use them to pay off your initial loan (though subsequent loans have to be paid in cash) as well as unlock items and DIY recipes. This setup makes it so it always feels like you’re inching forward in the game, even when you’re just doing regular stuff. And for players who are intimidated by Animal Crossing ’s wide-open nature, it gives you very specific tasks to work toward.

The miles system isn’t the only big change. New Horizons also introduces crafting so that you can gather natural resources to build tools and other items. First, you have to get a recipe – which is housed in a DIY app on your phone – and then gather the requisite materials. This also means that all of your tools, from fishing rods to bug-catching nets, are breakable and will need to be regularly replaced, which can be annoying, particularly early on. But there are two interesting things that come from the crafting mechanic. First, at least for me, is a sense of accomplishment. It’s cool walking around your virtual house and seeing items you virtually built and customized yourself. Second, it opens up the amount of things you have access to tremendously. You no longer have to wait for new items to show up in the store. Instead, over time, you’ll steadily form a huge library of things you can build yourself, many of which have multiple color and style options. 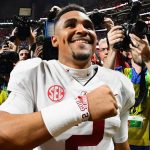 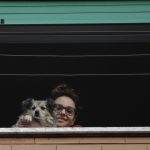