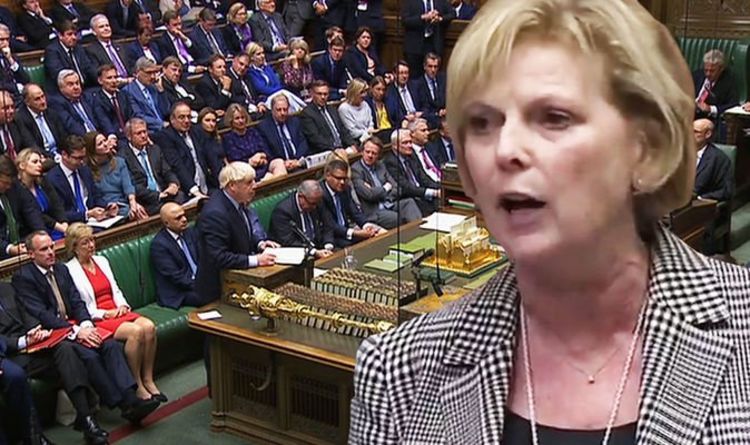 Anna Soubry attempted to mockBoris Johnsonover his reported friendship with American entrepreneur pole-dancerJennifer Arcuribut saw her efforts fail as MPs remained silent. Ms Soubry confronted the Prime Minister upon his return to the Commons after theSupreme Courtruled the prorogation of Parliament was unlawful. The Broxtowe MP said: “Having read the judgments of the learned judges, it is quite clear that on two matters this Government did not defend, did not supply evidence.

“That’s why the judges came to the conclusion that they did. The evidence of Sir John Major gave was that, normally, we’d prorogue for some five days.

“That evidence was not challenged by this Prime Minister and that Government and they offered no evidence as to why it was they sought a prorogation of five weeks.”

“I hope he will not be honing his pole dancing skills instead.”

But Ms Soubry’s attempts to spark laughter among colleagues failed as most remained silent as she delivered her joke.

Mr Johnson refused to address allegations claiming actress-turned entrepreneur Jennifer Arcuri had been granted access to three overseas missions led by the then Mayor of London.

The Sunday Times revealed the blonde bombshell also received over £ 100, 00 0 in public money during Mr Johnson’s time at City Hall.

Ms Arcuri told The Sunday Times: “Any grants received by my companies and any trade mission I joined were purely in respect of my role as a legitimate businesswoman. “

Brexit news: Boris Johnson said he disagrees with the ruling of the Supreme Court(Image: PARLIAMENT TV)

Ms Arcuri’s relationship with the Prime Minister is reportedly close and the owner of the flat where Ms Arcuri was staying said she referred to Mr Johnson as “ one of her best friends ”.

The Prime Minister is believed to have delivered a keynote speech at the first summit of Innotech, a company Ms Arcuri founded, in 2012 and the two hav e also been spotted at other events.

Mr Johnson was asked about his relationship with the tech entrepreneur as he headed to the UN General Assembly in New York on Sunday but he refused to address the claims.

And the Conservative leader scrambled to head back from the US on Tuesday evening to attend the first session of Parliament after the Supreme Court ruled against his decision to prorogue Parliament.

Mr Johnson said he accepted the decision of the 11 Supreme Court judges , who ruled unanimously, but thought the ruling was wrong.

The Prime Minister lamented the intervention of the highest court in the land at a time of “great national controversy” due toBrexit.

He said that while he meant “absolutely no disrespect to the judiciary to say I thought the court was wrong “to issue a ruling on a” political question at a time of great national controversy. “

Addressing MPs in the Commons, Boris Johnson said: “The people at home know that this Parliament will keep delaying, it will keep sabotaging the negotiations because they don’t want a deal.

“The truth is that members opposite are living in a fantasy world. 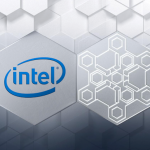 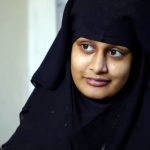