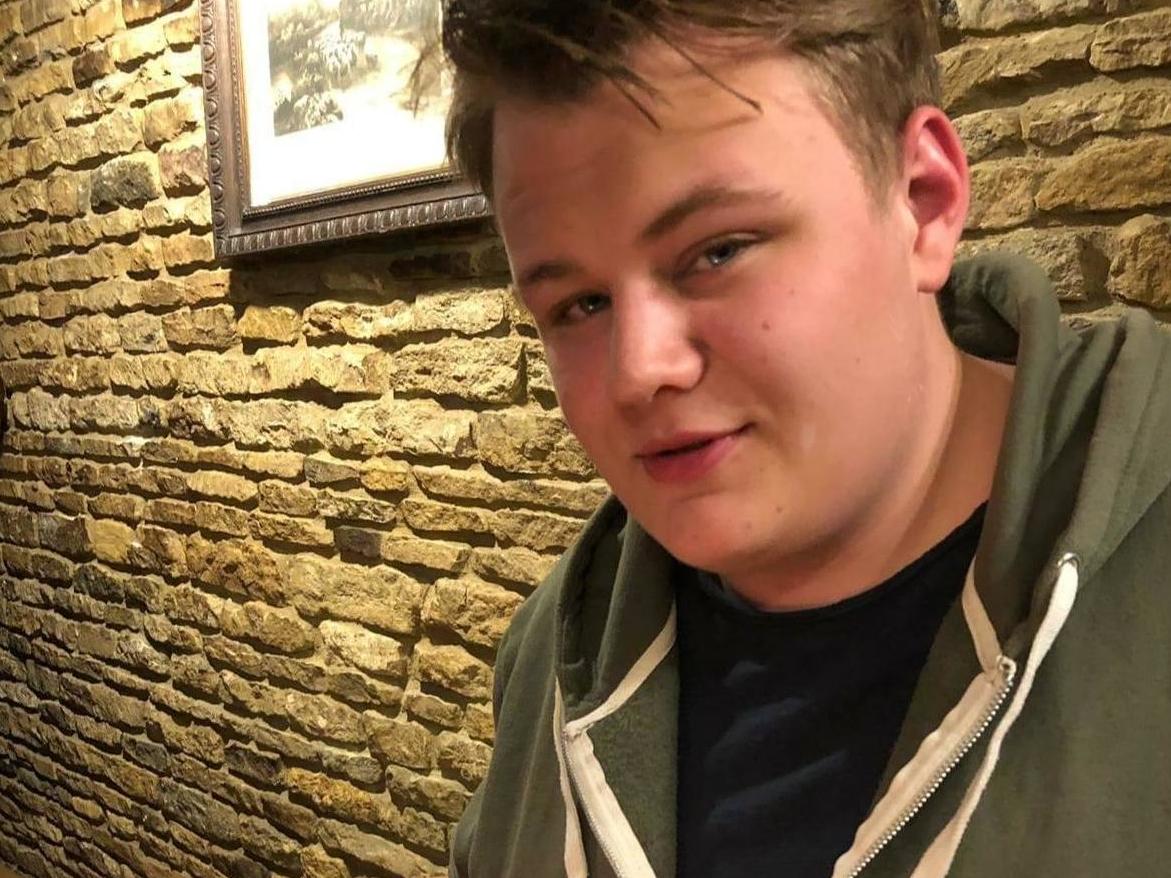 The mother of teenager Harry Dunn has hit out at the UK government after it was reported his alleged killer had served in the CIA.

The family of the motorcyclist have struggled with both US and UK officials as they push for Anne Sacoolas to stand trial, having been accused of driving on the wrong side of the road when she allegedly collided with the – – year-old near RAF Craughton in Northamptonshire.

Now Dunn’s mother Charlotte Charles has said the family is “full of anger” following claims Ms Sacoolas, who was able to flee the country after claiming diplomatic immunity due to her husband’s work as an intelligence analyst, was employed as an agent by the CIA.

As first reported by the Mail on Sunday , who cited officials on both sides of the Atlantic , Ms Sacoolas is believed to have been more senior in intelligence circles than her husband, but had reportedly not been conducting spy operations in the UK at the time of the incident.

Ms Charles said the claim took her back to the early days following her son’s death when she claims the British government was “trying to kick this all under the carpet”.

The family is understood to have written to the (Foreign Office asking for an explanation as to what it knew about Ms Sacoolas’s history with the CIA.

She added: “We are determined to make sure that this never happens to another family again. I do not know what the government think they are doing or why they are treating us the way they are.

“It is an absolute scandal and I know [family spokesman Radd Seiger] is calling for a full public inquiry and an action plan from the government.

“We will not rest until Anne Sacoolas is back and we have secured the safety of the nation in so far as so-called diplomats committed crimes here in the UK is concerned.” 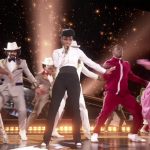 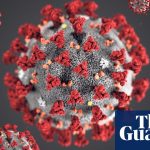