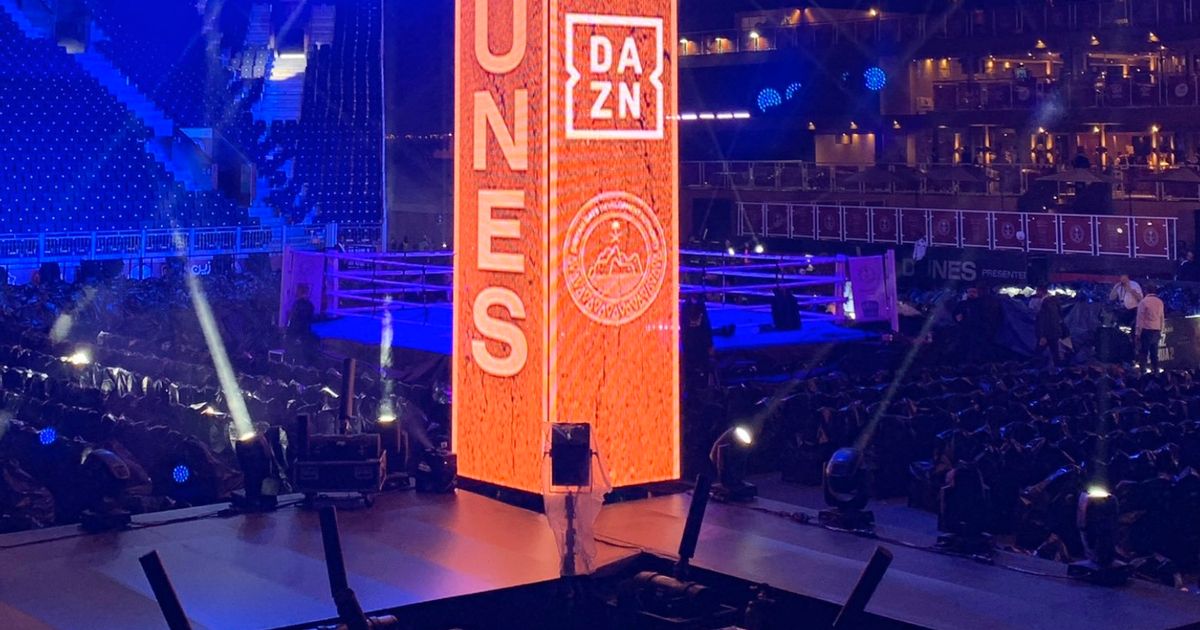 Joshua said: “I just came here for the boxing opportunity. I feel like taking boxing global is what a world champion or challenger should be doing. You fight around the world.

“I try and bring positivity and light where ever I go. I just feel I’ve got a fight to focus on – for the future maybe I can bear a different kind of flag, but at the minute it’s the world championship flag I’m trying to bear. “

In a statement earlier this week, Amnesty international called on Joshua to educate himself about the issues in the Kingdom, which executed 435 people last year – many of them publicly – ranking third behind only China and Iran.

Joshua’s promoter Eddie Hearn also launched an impassioned defense of the move, suggesting it would have been a dereliction of his duty to overlook the enormous sums of money being offered to his fighter.

“My only focus is on the boxing,” added Joshua.

“It’s just me coming from Watford and being told I’m fighting in Saudi Arabia. It’s like, ‘all right, let’s rock and roll’. We looked at different venues, but this was the one. “ 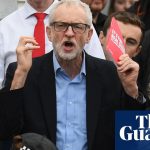 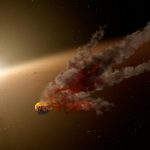