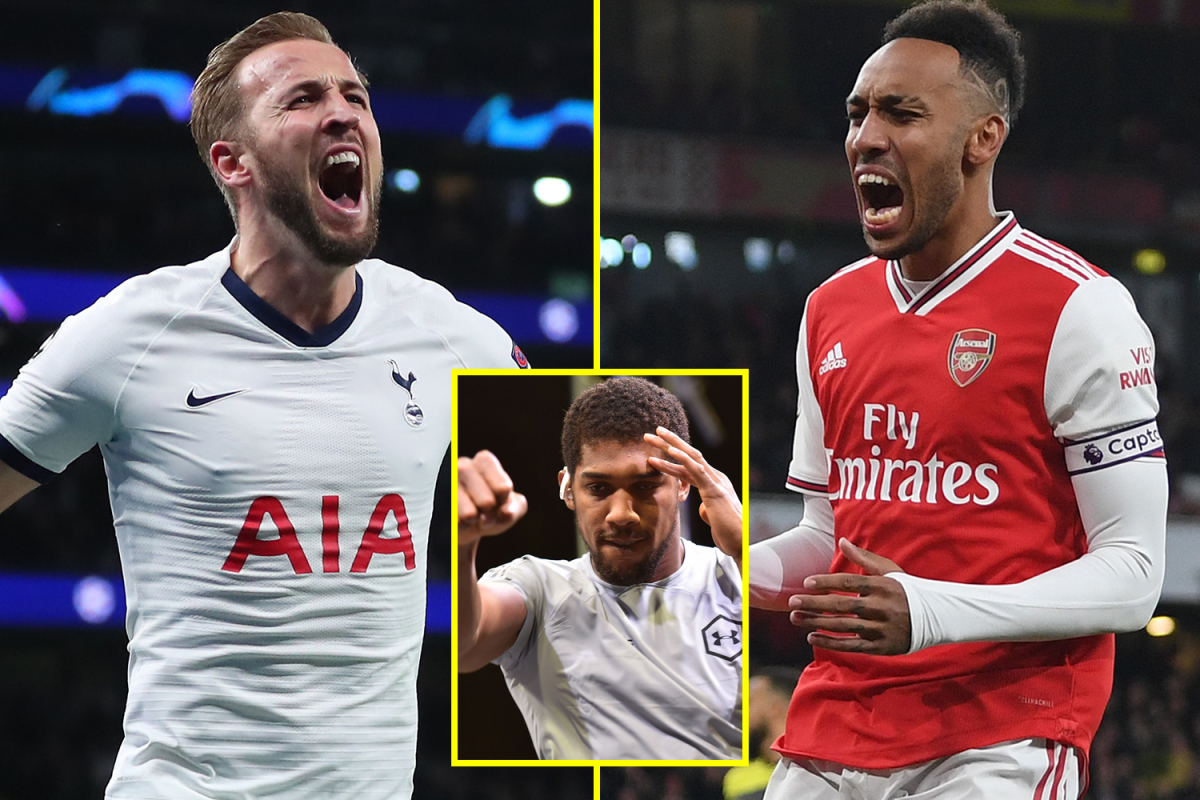 Anthony Joshua reckons Harry Kane would beat Pierre-Emerick Aubameyang in a fight, much to the dismay of the Arsenal striker.

The British heavyweight is preparing for his rematch with Andy Ruiz Jr in Saudi Arabia on Saturday, but he the found time to settle some football-related scores.

When asked who would win if the north London rivals got in the ring, AJ sided with the Tottenham man following some deliberation.

“Ok, It’s a difficult one still… but I think I’m going to go with Kane,” he told the BBC.

And Aubameyang expressed his disappointment on social media, responding to the BBC’s video with a tweet.

He said: “I’m disappointed big man”, followed by a series of laughing emojis.

A video emerged of the Gunners walking past a young kid without looking at him before theclash at Carrow Road.

It led to widespread anger among fans, before Calum Chambers moved to clarify what happened on Sunday.

TheArsenaldefender also shared images of him and his team-mates with the young mascot in the changing room.

“The cameras sometimes only show one side of the story,” Chambers tweeted.

“It’s always great to meet our Junior Gunners mascot in the dressing room before every match.

“We hope Billy had a great day at Norwich on Sunday and it was a pleasure to meet him.”

Aubameyang responded to Chambers’ tweet by joking: “Thanks Calum.

“I wanted to sleep but I saw these bull **** then wanted to reply but you quicker than me so I go back to sleep a bit. ” 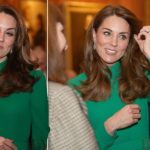 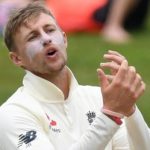