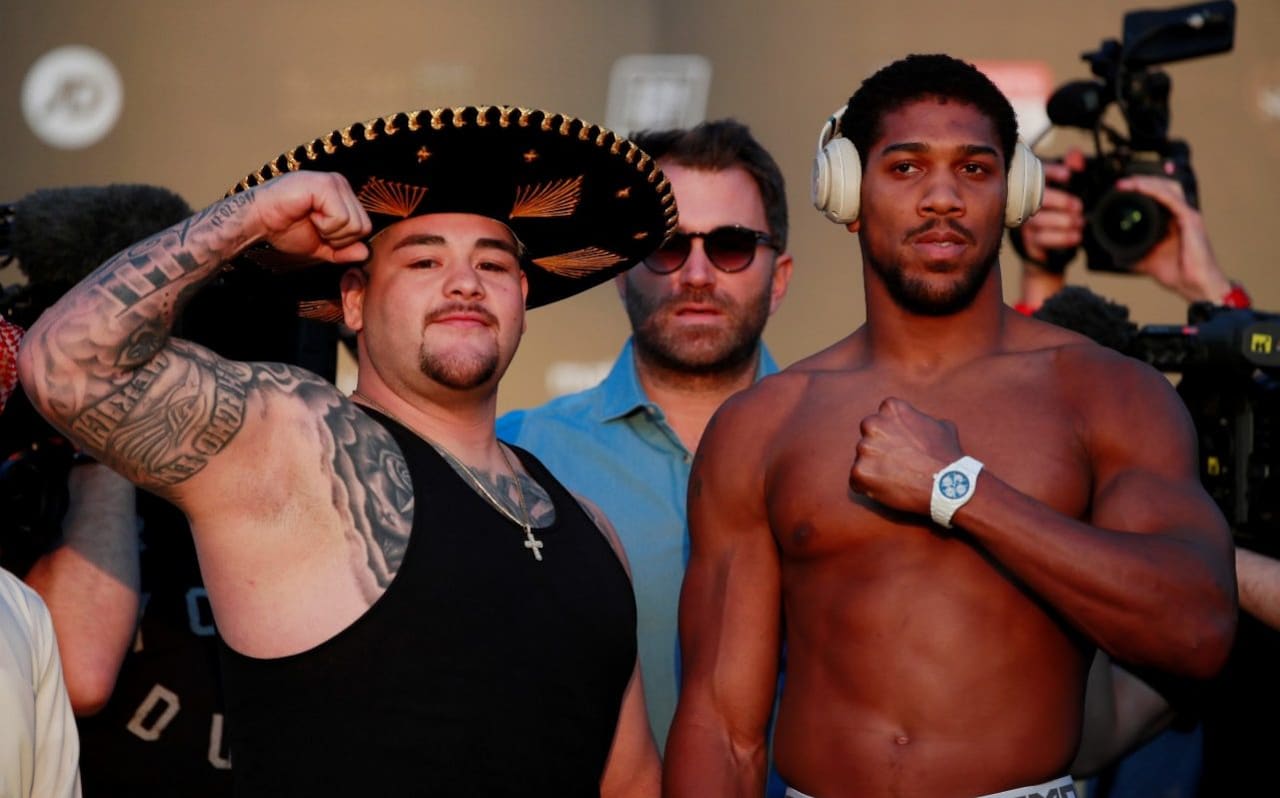 Good afternoon and welcome to our live coverage of this much anticipated weigh-in as the clock ticks down to Anthony Joshua’s rematch against Andy Ruiz Jr.

There will be genuine interest when Joshua tips the scales because pictures from his training camp suggest he has lost some muscle mass since the first meeting and toned down.

This fight is a pivotal juncture in Joshua’s career, who would face a long road back to the top if there is a repeat of his shock defeat at Madison Square Garden in June.

Saturday’s fight is being staged in Diriyah, Saudi Arabia amid widespread concerns about ‘sportswashing’ and the autocratic, repressive Gulf state using international events to normalize the regime.

On that subject, Joshua said: “I just came here for the boxing opportunity. I look around and everyone seems pretty happy and chilled. I’ve not seen anyone in a negative light out here, everyone seems to be having a good time. *****

“As an individual I try to bring positivity and light everywhere I go. I’m just seeing it from my eyes alone but for sure the country in itself is trying to do a good job politically.

“For the sporting side of things, I just feel I’ve got a fight to focus on.”

Joshua is four inches taller than Ruiz and has eight inches more reach than his opponent, who knocked Joshua down four times before forcing at technical knockout in the seventh round of their first meeting.

With Deontay Wilder and Tyson Fury due to fight again in early 2020, Joshua needs a redemption victory to put himself in the frame for a tantalizing unification fight .

The defeat against Ruiz was one of the shock results in the sport’s recent history, with 1 / 33 favorite Joshua toppled by the Mexican-American.

More news as we get in. 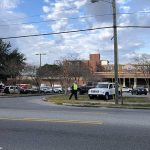