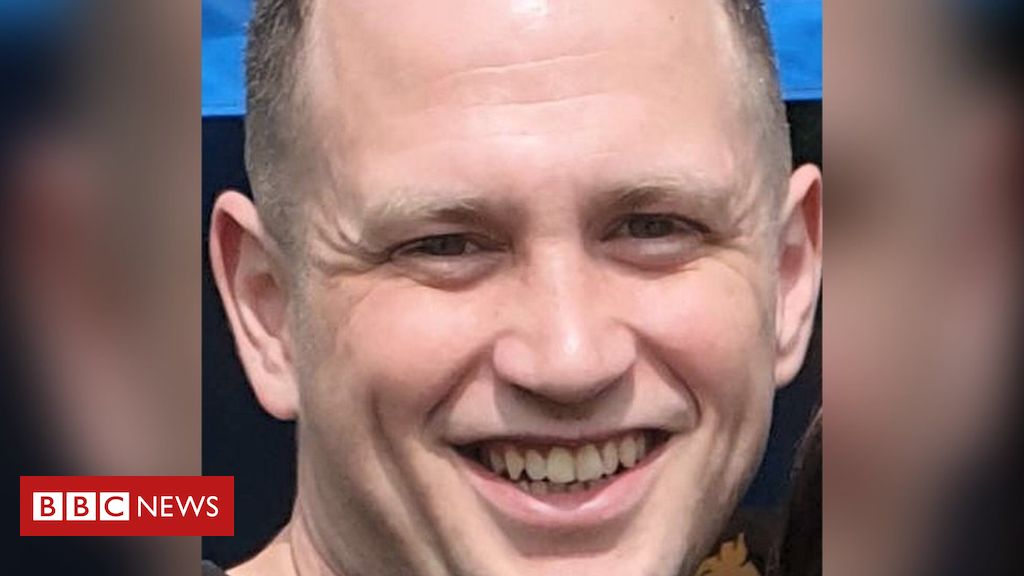 A firefighter who went missing on a Christmas work night out “may have come to some harm, “police have said.

Extensive inquiries and searches of CCTV recordings have been carried out to find Mr Knott, from Orpington.

Volunteers have been helping emergency services with the search , which has included scouring the nearby River Ouse.Ch Insp Anita Turner said po lice were “grateful” for the assistance, but, for their own safety, asked that “the ongoing search is left to the emergency services”.

Police described him as a “family man” and Ms Otto told BBC Radio Sussex he had been in a happy mood before he disappeared, adding: “He loved his job, he loved his family, it was just simply a Christmas night out.”

The group were moving between various pubs, but he was last seen at (): 90 in GMT The The Lamb in Fisher Street. 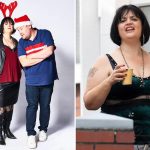 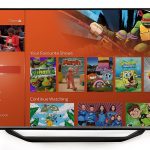