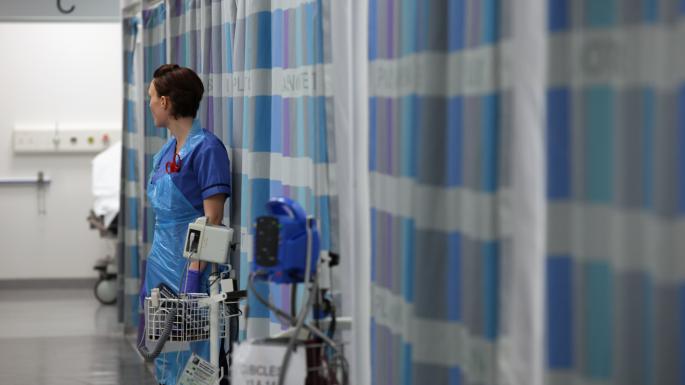 Nineteen new forms of potentially deadly superbugs have been found in the UK, a report has revealed.

Officials said bacteria that cause common infections of the blood, bladder, kidney and bowels had evolved new variants that could defeat the last line of antibiotic defences, risking an untreatable illness pandemic.

Announcing its new strategy to address the “urgent threats” of infectious diseases, Public Health England said its laboratories had identified the 19 “ new genetic mechanisms of antibiotic resistance ”over the past decade in 1, 300 samples from patients across the UK.

The superbugs were new variants of existing bacteria which cause infections such as MRSA, urinary tract infections, gonorrhoea and other STIs. They all proved untreatable with recognized antibiotic treatment methods, including “last resort” treatments. 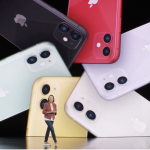 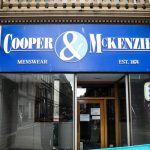