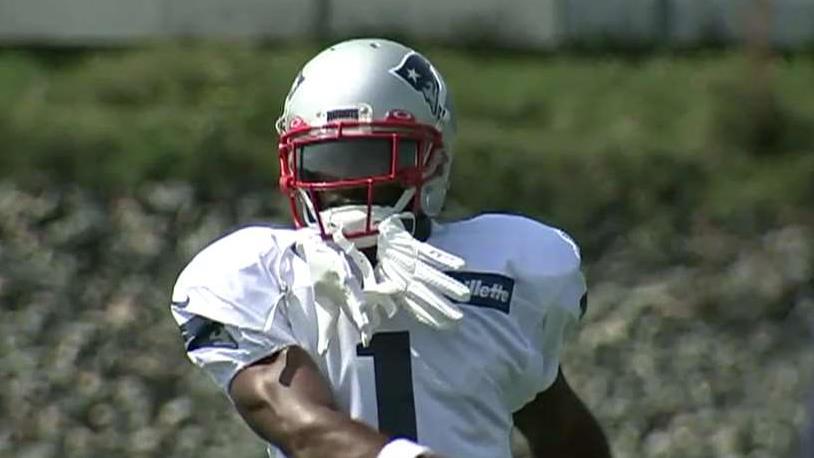 TheNFLreceived a letter Thursday evening, in which a lawyer claims that embattledNew England PatriotsstarAntonio Brownsent his client “intimidating” text messages after her allegations about Brown’s past behaviorwent public this week, a report says.

Sports Illustrated reports that the lawyer’s client is an artist who claims Brown made an unwanted sexual advance toward her in 2017, allegedly approaching her while he was naked, holding a small towel over his genitals, after she was hired to paint a mural of him inside his home .

The woman – whose claims follow those of a different woman, whoalleges Brown raped her– says she was fired from the job because she rejected the advance, according to the magazine.

The latest claims extend a series of tumultuous recent events involving Brown, the 31 – year-old wide receiver who this summer signed with the Patriots after disputes with theOakland Raiders, for whom he never played after being traded from thePittsburgh Steelersfollowing a falling out with Steelers quarterback Ben Roethlisberger.

After Sports Illustrated reported the artist’s allegations, the woman said she received a text-message string Wednesday night that includes an accusation that she made up a “bull sh— story” in a bid to receive cash from Brown. But in the Thursday letter to the NFL, the lawyer writes that her client is not seeking any payment in connection with her allegations, SI reports.

The woman claims that the text string came from the same phone number that Brown provided to her in 2017, the report says.

According to SI, within the text string is a reference to the artist as a “super broke girl” and a request for someone called “Eric B” to “look up her background history.”

Then there is an Instagram photo of the woman with her children, accompanied by the message, “those her kids… she’s awful broke clearly.”

In her letter to the NFL, the artist’s lawyer, Lisa J. Banks, describing the texts as being “intimidating and threatening” to the unnamed client, and asserts that the communication violates the NFL Personal Conduct Policy, SI reports.

The magazine writes that the NFL responded to the lawyer within an hour and scheduled a phone call between investigators and the artist’s attorneys. Neither the Patriots nor Brown’s agent, Drew Rosenhaus, would comment on the matter, according to SI.

SI says it sought comment from Brown by sending a text to the number linked to the text messages. The magazine said it received a response, “foh clown,” with “foh” being an acronym for the words, “get the f — out of here.”

Amid the turmoil of recent weeks, Brown debuted for the Patriots last Sunday, catching four passes for 56 yards and scoring one touchdown in the team’s 43 – 0 win over the Miami Dolphins. The Patriots are scheduled to play at home this weekend against the New York Jets. 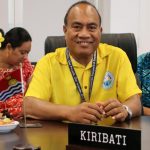