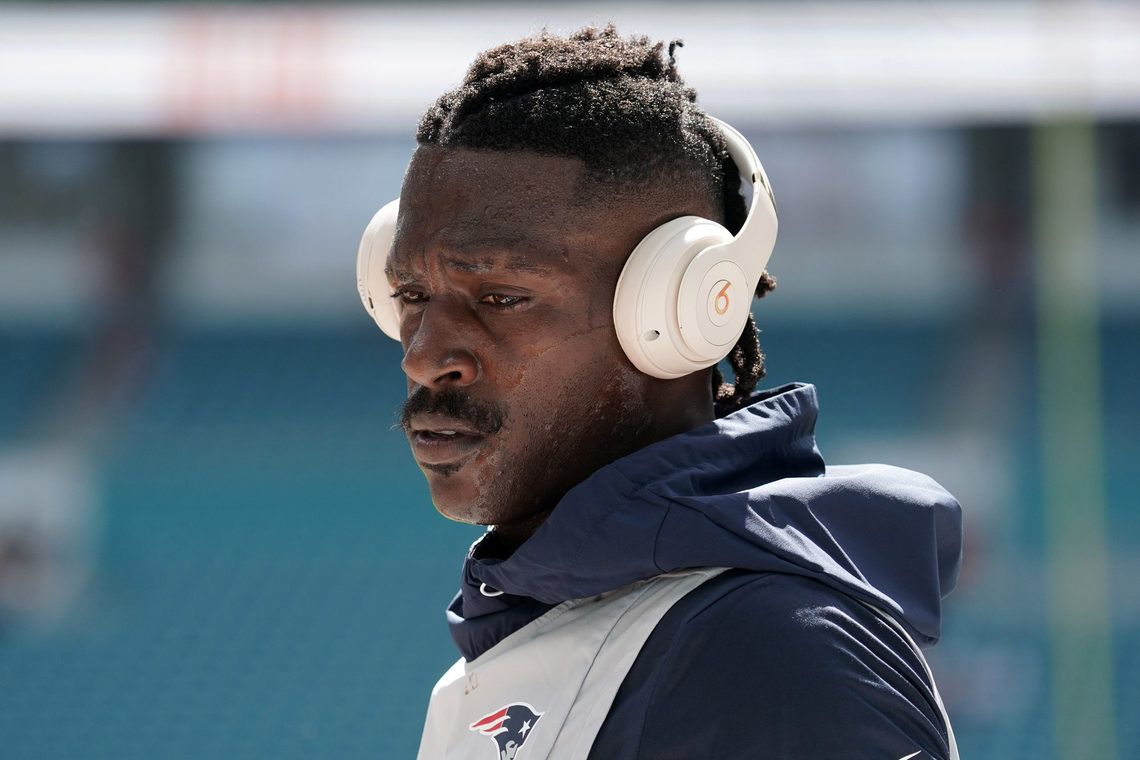 Antonio Brown must have thought we forgot about him. Not seeing his name in the headlines for a few days must have made the formerNew England Patriotswide receiver nervous. Did they forget about me? Does anyone still remember my name?

Why else would he be up before the crack of dawn spilling his guts in a rather lengthy – and frankly bizarre – Twitter session?

To be fair to Brown, it wasn’t all nonsense. There was quite a bit of his usual craziness (more on that in a moment), but some of it looked like your typical pro-athlete, fan Q&A interations. For example, someone tried to recruit him to the Jaguars, and he gave the kind of response that makes coaches proud:

He even gave out some fantasy football advice. It wasn’t great advice (since Drew Brees is coming back soon), but it was a nice try:

One fan appeared to be trolling him, but rather than fire back, Brown treated it like a legitimate question:

The ones looking for life advice might have been trolling him, too.With how his life has been going lately, life advice is the last thing he should be doling out.

He should have added, “but only if it is consensual.”

All the courteous responses were fine, I guess, but that is not what people expect orwant to see from Antonio Brown. Now, if he is indeedgrowing as a person and maturing– great, that will be better for him in the long run. But it isn’t nearly as entertaining as his self-absorbed, “I did nothing wrong” tweetswe’ve come to know and love.

Don’t worry – there were plenty of those as well.

If he is ever going to get back in the NFL again, along with taking care of all his legal issues, he needs to rehabilitate his image. Everyone (including Bill Belichick and the Patriots) wants a player with his potential on the roster. But while there are teams willing to embrace the enigma in hopes of getting a potential No. 1 wide receiver, many are not.

In his own way, he made a few attempts to tone down the craziness. He appeared toapologize to Robert Kraftand was very complimentary ofTom Brady. But then he accused New England’s trainers of stealing the ball from the one touchdown he caught with the Patriots:

Deflate the ball? Maybe, but steal it? Come on, man. When given a chance to take some responsibility for his quickexit from New England, he blamed it on his contract instead:

It had nothing to do with the threatening text messages and sexual assault allegations;it was financial. Yeah, right. He couldn’t take any responsibility for his exit from the Raiders, either, but did give a subtle dig:

But some of his best remarks came when asked about his future. He seems to haveno interest in the Eagles(or knows they have no interest in him), would like to join the 49 ers (but they didn’t want him), and suggested he’swaiting on a phone call from the Ravens.

But go to the CFL or XFL?

So Many Tweets, So Little Time

He must not have been able to sleep – or had nothing else to do today – because he responded to quite a few people. Then again, it’s not surprising he has so much time on his hands right now.

Antonio Brown is many things, but he will always be a fan favorite for what he did on the field. However, until he can take some actual responsibility for his actions and deal with the consequences, all he and the fans will have is memories andTwitter GIFs. 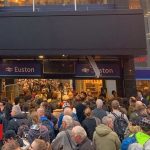