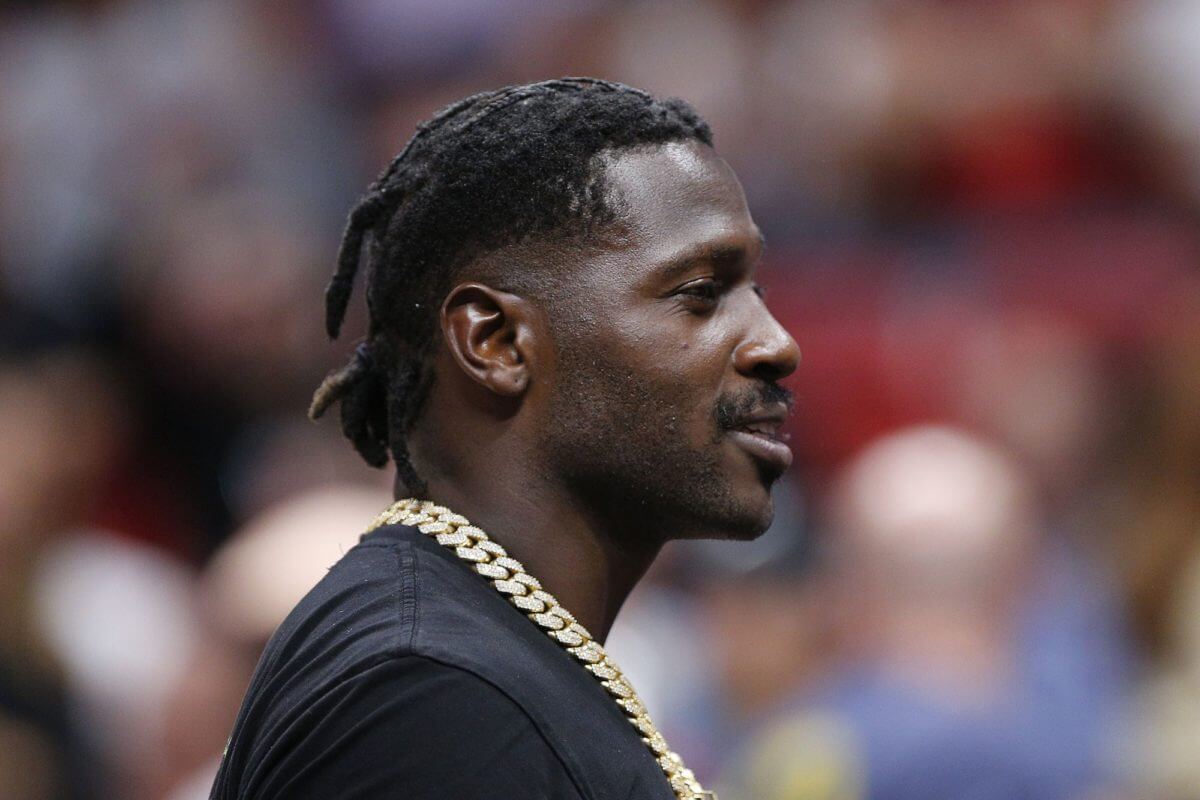 After a high profile work-out with the New Orleans Saints in December, former-NFL wide receiver Antonio Brown wrote off his chances of receiving a contract as a “publicity stunt.”After “Whole Lotta Money” was released last week, another music video for AB’s Vevo channel launched Saturday with a phone recording and lyrics hinting that the Saints’ interest is stronger than many people initially thought.

Audio played over the beginning of the track appears to be from a phone call w ithAB’s agent Drew Rosenhausdetailing the legitimate interest from head coach Sean Peyton and the Saints. His comments are relevant because they show that New Orleans ’desire to sign Brown could actually be legitimate, so long as he’s not going to be a distraction. There’s certainly plenty of discussion about moves Peyton needs to make on offense afterthe disappointing loss to Minnesota last week.

The song lyrics continue to suggest that there is interest, with Saints’ head coach Sean Peyton mentioned, as the opening (and frequently repeated) verse states,

Now loaded with them hollows, ay

While there is clearly nothing conclusive about this whatsoever, it would make sense that a little progress in negotiations inspired Brown to release this song. . In

his viral video about the “publicity stunt” work-out in New Orleans, AB made it a point to thank Peyton for considering him. This kind of humility has been lacking in Brown’s social media presence and does indicate he’s being careful to avoid burning that particular bridge.Winning Over NFL Teams Is Easy, Convincing Roger Goodell Won’t Be

If NFL teams are genuinely going to signthe scandal-ridden former Steeler, they have a laundry list of alleged indiscretions to gloss over. As history has shown us, when it comes to lifting a Lombardi trophy,coaches will do everything they can to win. Antonio Brown’s odds of returning to the league are definitely small, but if he gets an unlikely green-light from Roger Goodell, someone will probably roll the dice on him.

A minor issue is that Tom Brady isn’t going to be playing for the Saints next year, so AB might have to compromiseon one of his New Year’s resolutionsif he is going to make a home in the NO 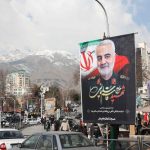