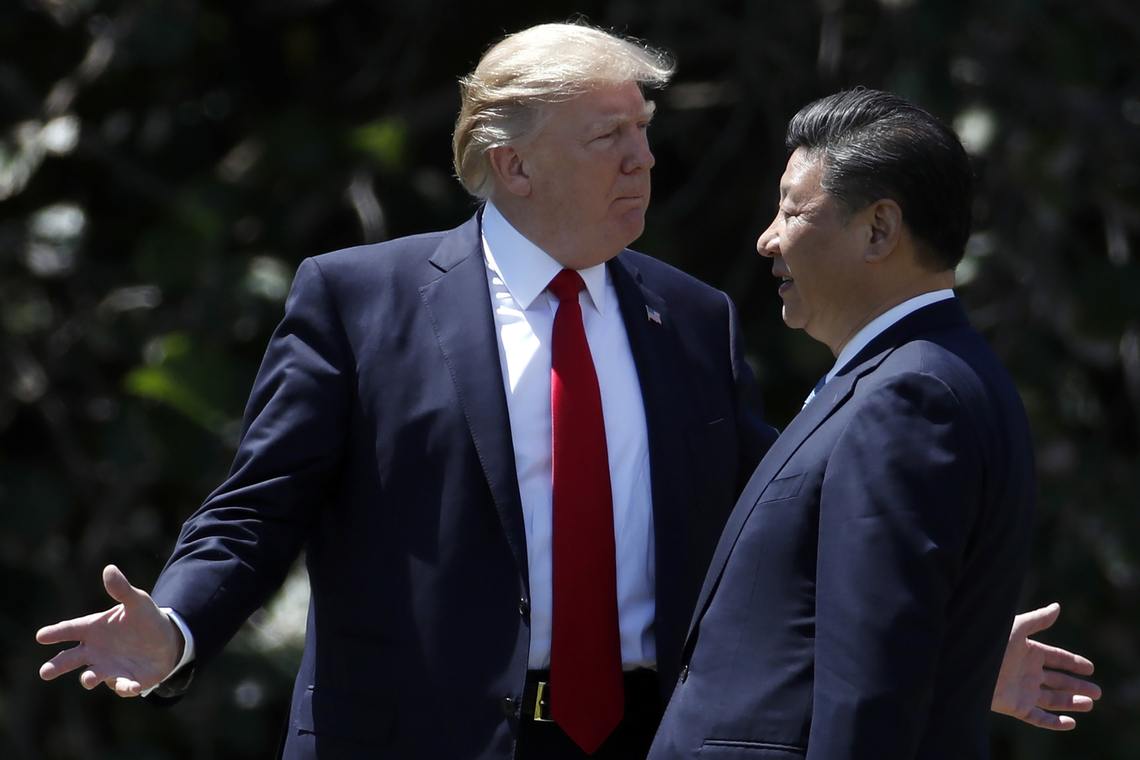 The trade war between the U.S. and China has been going on for over a year now. The two countries have been throwing tariffs back and forth and finding no resolution.

Recently, a new wave of hope flooded the markets as Trump took to Twitter toannounce the “greatest and biggest deal ever made. ”Unfortunately, theannouncement appears to have been prematurelyas China wasn’t ready to sign phase one of the deal and wanted to extend talks until the end of October.

Mati Greenspan, senior market analyst ateTorospoke with CCN about how both countries do not seem to benefit from the spat. He said,

This whole thing seems like a giant runaround. Escalating tariffs just to drop them later doesn’t leave anyone better off.

There seems to be no end to the trade war and one portfolio manager agrees. In fact, he takes it a step further by saying that China and the U.S.

China Will End Up Purchasing Agricultural Products From the U.S. Due to an Infectious Disease

From a macro perspective, it appears that China can’t afford to strike a deal with the U.S.Otavio Costa, portfolio manager atCrescent Capital, talked to CCN about the prospects of a phase one agreement. The analyst was not optimistic. He said,

China might be forced into importing agricultural products from the US given its precarious situation caused by the African swine fever. However, that is the only form of agreement we might end up seeing.

Thus, Trump’s “greatest and biggest deal ever made” may actually push through but with a little help from a deadly virus that’sresponsible for gutting China’s pig herd by half. However, Mr. Costa noted that it might only be the deal that would see the light of day. He said,

Ultimately, I don’t believe any significant deal will be reached.

Even if China buys agricultural products from the US, it appears that the $ (billion – $) billion target might not be reached. If you’re an American farmer, you should reconsider Trump’s encouragement to get bigger tractors.

China is in short supply of US dollars and its positive current account is a major source of it.

On top of that, a move to shrink its current account will likely devalue the Yuan. The analyst said,

Here, we see three currencies whose negative current account changes since the GFC have been putting pressure on them to break their government-supported currency valuations.

It appears that China is caught between a rock and a hard place. This would explain the country’s reluctance to sign any deal with the United States. In the end, it is possible that we might not see both superpowers come to any agreement. 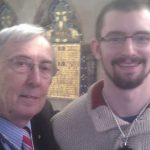