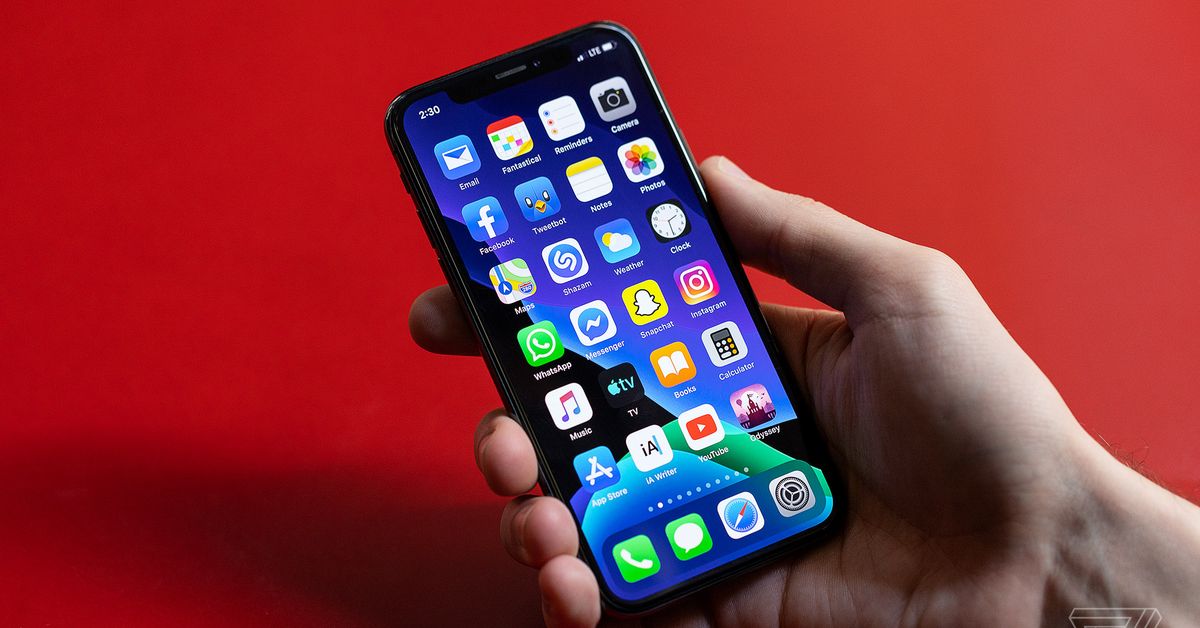 iOS 13. 0 has just arrived, but Apple is already bumping up the release date for its first big update: both iOS 13 .1 and iPadOS will now be released on September 24 th instead of the originally announced September 30 th release date. The company confirmed these revised dates toThe Verge.

iOS 13 .1 will bring several features that didn’t make the cut for the initial iOS 13 release, including automated Siri Shortcut actions, a share ETA feature in Apple Maps, and data separation for enterprise devices. More importantly, Apple promises that 13. 1 will bring general bug fixes to iOS 13, which the current software could definitely benefit from. (Our review of the current 13. 0 software notes a litany of issues we encountered while testing the new update. (iOS) . 1 also will have a fix for alockscreen bypass exploit in iOS 13, a fairly major security hole in the current hardware.

Other features announced for iOS 13 – like AirPod sharing and new HomeKit features – won’t ship with iOS 13. 1 either, but they are promised for sometime later this fall.

iPadOSis this year software update for Apple’s iPad tablets, unlike iOS, which will remain the software for iPhone and iPod touch devices. This marks the first time that Apple is forking its mobile operating systems. Going forward, iPadOS will be developed as a separate branch of software that shares a common base, similar to the existing watchOS and tvOS platforms.

Update September 19 th, 2: 40 pm:Added additional details about lockscreen exploit that is getting fixed in iOS 13 1. 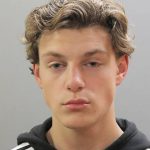 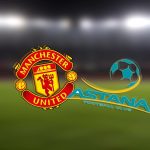