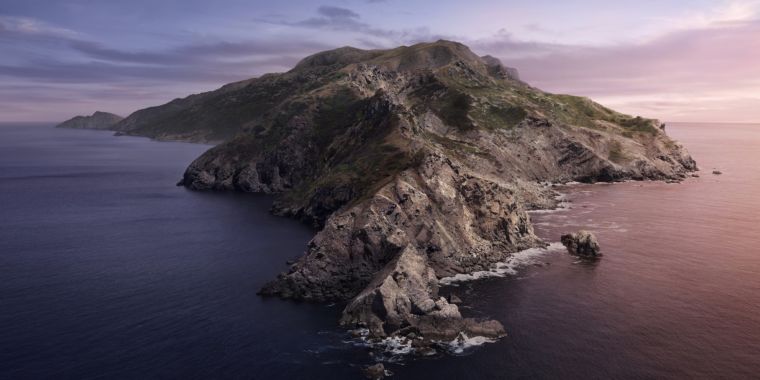 Apple’s habit of late has been to release most of its operating system updates for each platform all on the same day. But in one recent instance, though, macOS and watchOS came a single day after iOS, iPadOS, and tvOS updates.

The macOS update mainly adds features we already saw yesterday in (iOS and iPadOS) .2. That includes support forAirPods Pro, the ability to opt in or out of sharing Siri recordings with Apple, new emoji, and new HomeKit feature support. There are also a number of macOS-specific bug fixes and the restoration of some lost Photos features.

This update also includes the following bug fixes and improvements:

watchOS 6.1 is a very small update; its main purpose appears to be AirPods Pro support; users can now manage their active-noise-cancelation settings via the Watch for the new earphones. Additionally, Apple has brought watchOS 6 to the series 1 and series 2 Apple Watch devices as previously promised. (They were not supported by the first release of watchOS 6.)

Additionally, Apple released a security update labeled watchOS 5.3.3 for Apple Watches not running watchOS 6. This is necessary even though watchOS 6 supports all Watch models now because watchOS 6 only works with iPhones that can run iOS 13, but some users are on older handsets.

Both updates should be available to all users today. 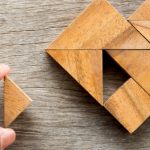 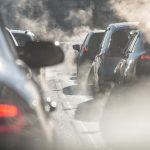