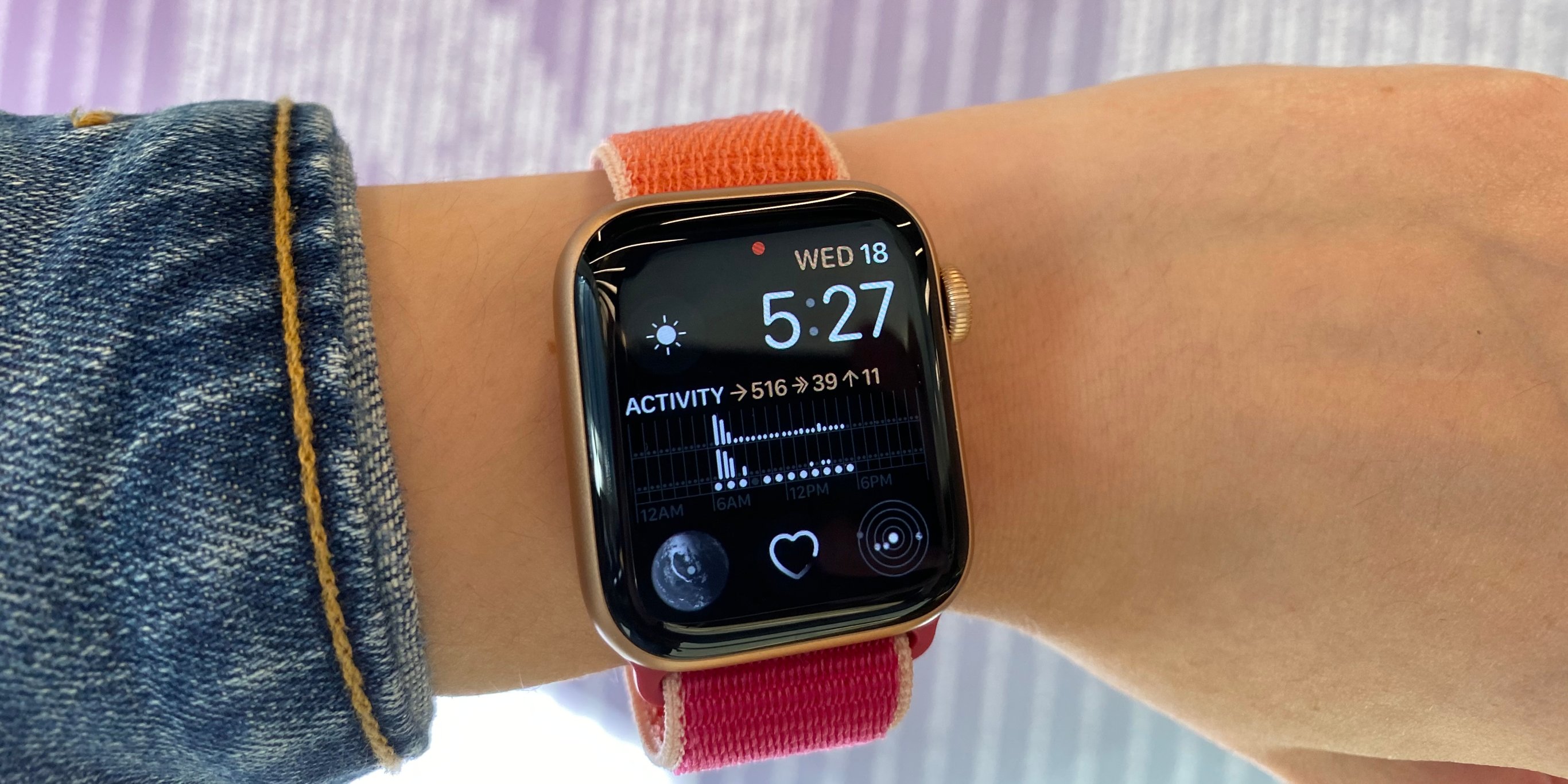 When Apple unveiled the first Apple Watch in 2014, the first thing CEO Tim Cook highlighted was how the watch performs as a timepiece – noting that the watch is synced so closely with the Universal Time Standard that It’s always within 50 milliseconds of accuracy. After all, the Apple Watch’s most important job is telling the time, right?

While that may be true, there’s a good chance your Apple Watch turns into a blank black square for most of the day as it sits idly on your wrist.

That’s all about to change with the Apple Watch Series 5, which the company is launching on September 20, with a price starting at $ 400. Ths new model comes with a new always-on display that can show information like the date, weather, activity progress, and any other metric you can add as a complication to one of Apple’s watch faces – even when the screen isn’t activated.

It’s one of the few features that distinguishes the Apple Watch Series 5 from its predecessor, the Series 4, which Apple no longer sells. Other than a new screen that doesn’t turn off, the new watch comes with a built-in compass and the ability to call emergency services even when traveling internationally.

I’ve only just unboxed the Apple Watch Series 5, but here’s a look at the characteristics that have stood out to me so far. Our full review will dive more deeply into these features and other details about the watch.

The Series 5’s always-on display is more advanced than that of the Fitbit Versa 2.

The $ 200 Fitbit Versa 2, arguably the Apple Watch’s biggest rival, also has a display that stays on even when it’s inactive. Fitbit’s functionality, however, seems very limited compared to Apple’s.

All of Apple’s watch faces are optimized to work in always-on display mode, which slows the refresh rate down to as low as 1Hz to preserve power. That means you can choose which bits of information you want to see at a glance – like the weather, your next calendar event, or a recent timer – by adding them as complications to your watch face.

It also makes the transition feel more seamless when moving between the low-power always-on display and the regular display. Most of the watch faces I’ve tried so far on the Apple Watch subtly become brighter and crisper as you raise your wrist to activate the display. For certain clock faces that have metrics that refresh quickly, like the seconds on the Activity Digital watch face, those elements disappear when in always-on mode, and resume when the display is activated.

Even after only using the watch for a couple of hours, I’m noticing how convenient it is to see the time and weather just by looking down at my wrist without having to make any movements or touch the screen .

That’s very different from the experience of using the Versa 2’s always-on display, which only shows the time, battery life, date, and exercise statistics. It also doesn’t transition into its regular display mode automatically when you raise your wrist like this new Apple Watch does.

Take a look at the images below to see what some of Apple’s watch faces look like in always-on display mode. You’ll notice that they’re a bit dimmer than usual.

The compass will be useful for hikers and city dwellers .

While you certainly don’t need a compass to get from point A to B in 2019, having one definitely makes it easier to do so. The most useful application for the Apple Watch Series 5’s compass will likely be the watch’s Maps app, since it makes it possible to view the exact direction you’re facing so that you can make sure you’re going the right way. That can be especially useful for those who live in big cities and often travel by walking or taking the subway, as well as hikers that want to make sure they’re staying on the right track.

But mostly, it feels the same.

The Apple Watch’s always-on display and built-in compass make the watch much more useful when it comes to two important use cases: telling the time and getting directions.

But if you have a Series 4, you shouldn’t feel compelled to upgrade. The always-on display is the Series 5’s most appealing new feature, but that alone doesn’t justify a $ 400 purchase. The Series 4 and 5 share many of the same features otherwise; they even feel the same considering they’re both 10. 7 millimeters thin and essentially offer the same speed and performance.

I’d give the same advice to most people thinking about upgrading from the Series 3, unless features like the ability to take an electrocardiogram reading and detect hard falls are also of high priority to you – both of which were introduced on the Series 4. 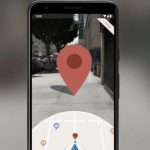 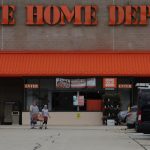