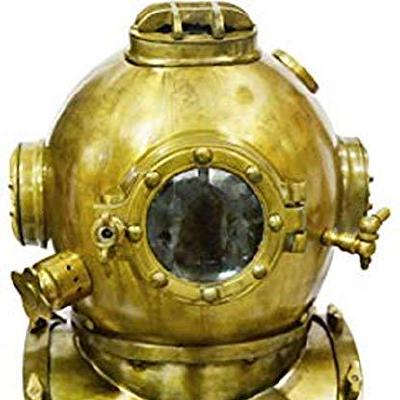 Aquameta is a web-based IDE for full-stack web development. Developers can manage HTML, CSS, Javascript, database schema, views, templates, routes, tests and documentation, and do version control, branching, pushing, pulling, user management and permissions, all from a single web-based IDE. In theory. And mostly in practice.

Under the hood, Aquameta is a “datafied” web stack, built entirely in PostgreSQL. The structure of a typical web framework is represented in Aquameta as big database schema with 6 postgreSQL schemas containing ~ 60 tables, ~ 50 views and ~ 90 stored procedures. Apps developed in Aquameta are represented entirely as relational data, and all development, at an atomic level, is some form of data manipulation. Also in theory. And mostly in practice.

Aquameta is an experimental project, still in early stages of development. It is not suitable for production development and should not be used in an untrusted or mission-critical environment.

Aquameta contains seven core PostgreSQL extensions, which together make up the web stack:

Aquameta is most easily installed on a Ubuntu 18 or Debian 9 instance; its installer manages dependencies by asaptPackages.

To install, setup a clean Ubuntu 18 or Debian 9 instance. You can run on bare metal, or using a virtual machine such as (VirtualBox) on Mac OSX and Windows, orKVMon Linux.

Once your Linux machine is setup, acquire the Aquameta package by either downloading the latestrelease, or to try the bleeding edge version, clone the repository. Then run the install script:

Aquameta has been the life project of Eric Hanson for close to 20 years off-and-on. Functional prototypes have been developed in XML, RDF and MySQL, but PostgreSQL is the first database discovered that has the functionality necessary to achieve something close to practical, and huge advances in web technology like WebRTC, ES6 modules, and more have shown some light at the end of the tunnel.

Technical goals of the project include: 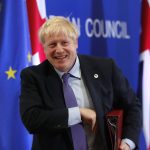