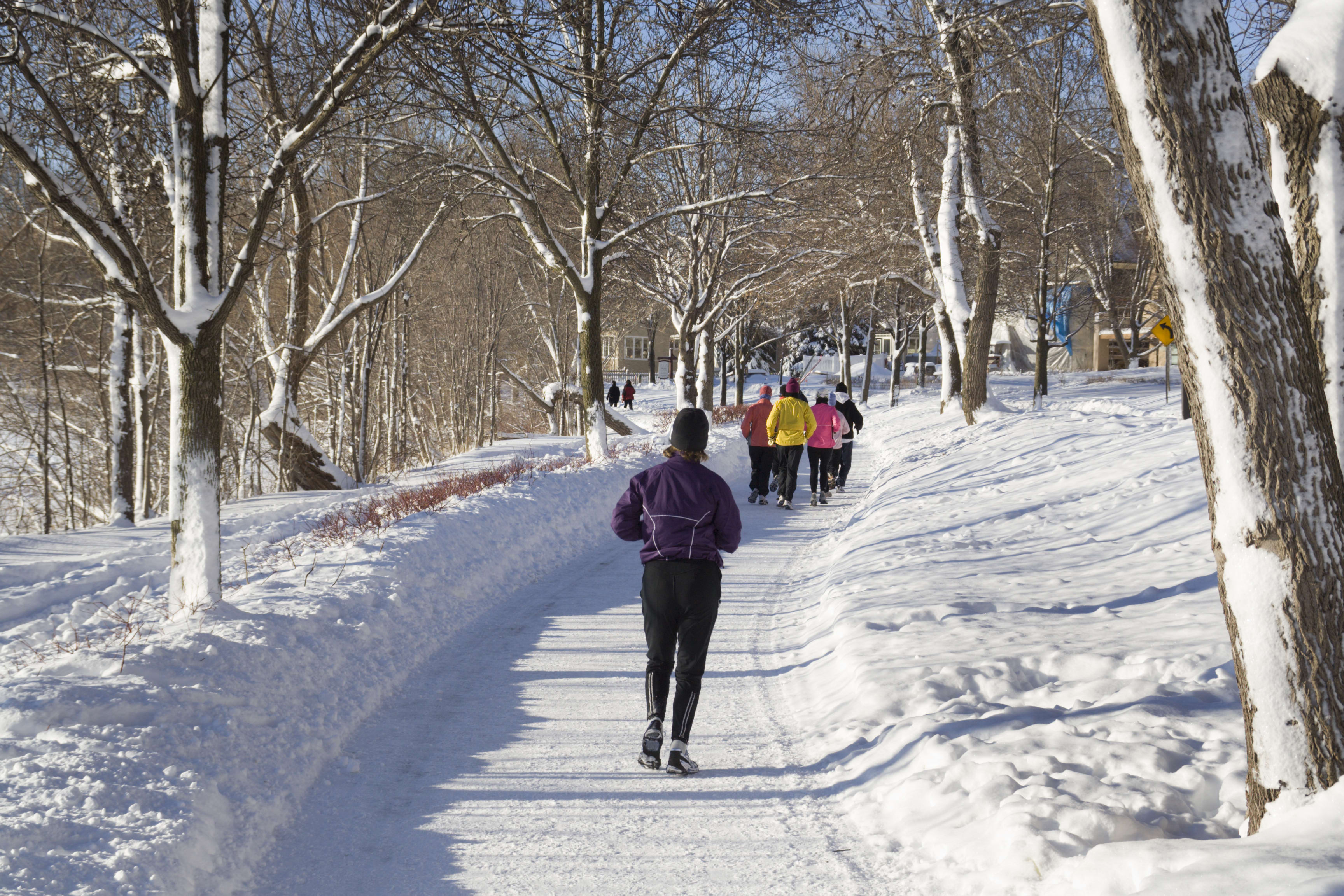 An arctic blast that is expected to bring snow, ice and bone-chilling temperatures to tens of millions of people across the United States this week has already proven fatal.

The weather was blamed in at least four deaths Monday in the Midwest. The deaths, which authorities in Michigan and Kansas attributed to poor road conditions, occurred as a surge of Arctic air moved east from the Midwest to the Gulf and East coasts.

“This will make it feel like in the middle of winter rather than in November for much of the eastern two-thirds of the country for the next few days. “

In Kansas, one person was killed in a head-on car crash south of Kansas City on Monday morning when the driver of a pickup lost control on an icy highway and crossed the center line,NBC affiliate KSNT reported.

The truck hit an SUV head-on, killing a girl, 8 , and injuring three other people, the station reported.

In Michigan, authorities said three people were killed in a two-car crash outside Lansing on Monday morning.

The victims included a man, 57, and two women, ages 64 and 81, the Eaton County Sheriff’s Office said in a statement.

In Chicago, snow and ice ground air traffic to a halt, where more than 2, 000 incoming and outgoing flights at O’Hare International Airport had been delayed or canceled as of Monday night,according to the tracking site Flight Aware.

The average incoming delay was just over six hours, while outgoing flights were behind by more than 16 hours, according to the site.

On Monday morning, a plane trying to land at O’Hare International Airport slid off the runway . None of the 38 passengers and three crew members aboard an Envoy Air flight from Greensboro, North Carolina, were hurt, according to The Associated Press.

In New York City, where temperatures were expected to plunge into the single digits on Tuesday afternoon after a bout of rain and snow, emergency management officials pleaded with residents to be cautious on the roads and to watch out for signs hypothermia.

Across Missouri, snow and ice was already causing havoc on the state’s roads. Authorities had responded to dozens of crashes and stranded drivers throughout the day,NBC affiliate KSHB reported.

Among them was a K9 deputy in Clay County, north of Kansas City, who’d stopped to help a driver who slid off the road, the sheriff’s office said.

None of them were injured in the incident, authorities said.

In Dallas, where a bitter wind chill was driving temperatures into the 20 s , officials reminded pet owners to take extra care of their dogs and cats.

“Don’t be fooled by your pet’s fur coat,” said Ed Jamison, director of Dallas Animal Services, in a news release.

Even those thick coats can’t withstand a deep freeze, Jamison said, imploring people to make sure their animals remain inside.

In Kentucky, where forecasters were calling for light snow followed by bone-chilling record lows, university students in Lexington broke out their winter weather gear early to get to class, NBC af filiate WLEX reported.

Others were dreading the prospect of a 13 – degree day Wednesday.

“It makes me want to stay in bed and not go to class,” one student told the station. “But that’s not really an option.”

Meanwhile, another round of snow was trailing close behind the arctic blast, forecasters said. A chance of snow, sleet and rain was expected across the Pacific Northwest and into the Rockies beginning Tuesday night.

“The precipitation will likely move into the northern Plains in the form of snow early on Wednesday, “the National Weather Service said. 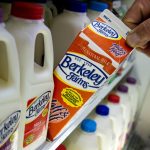 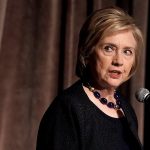