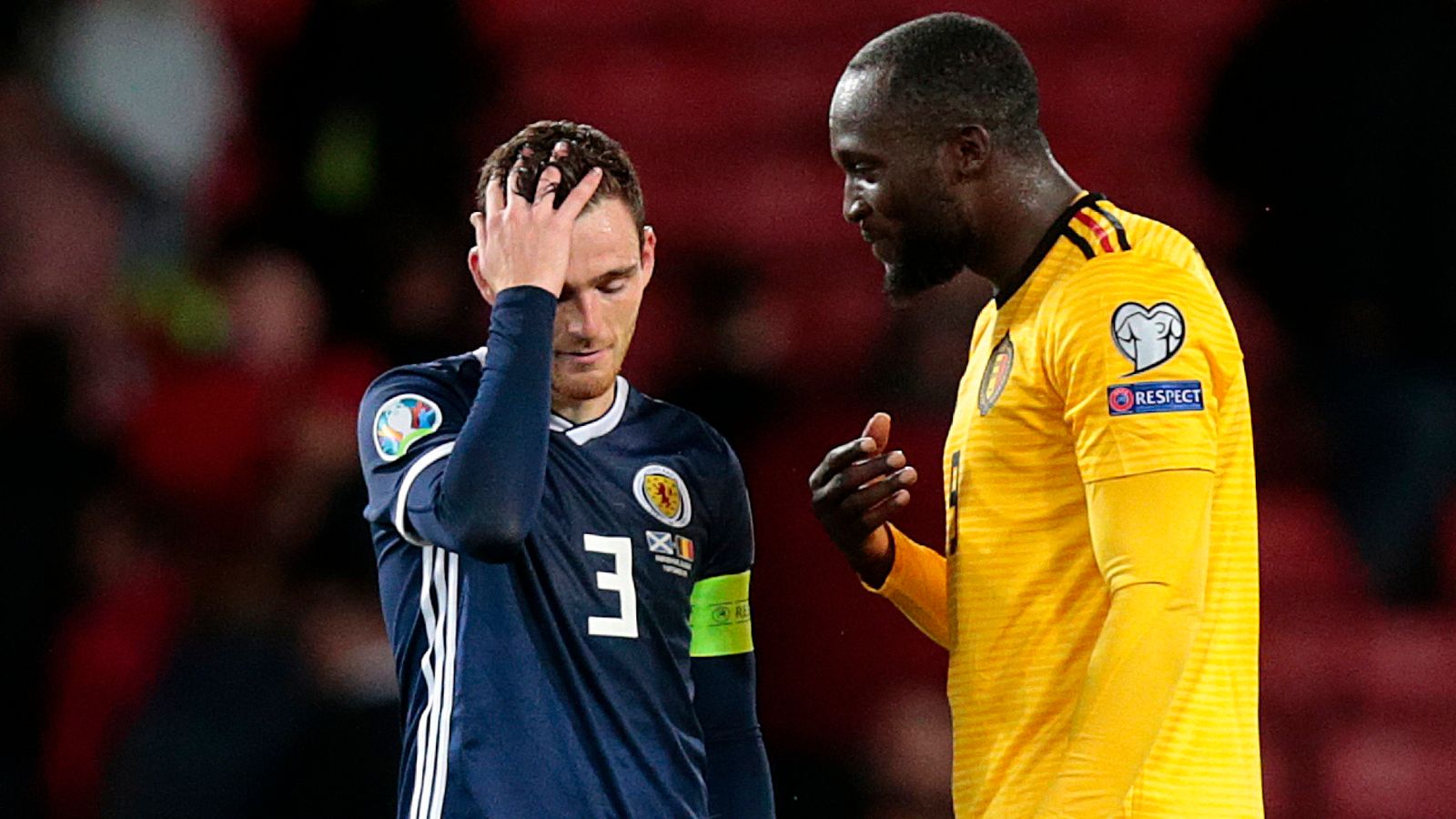 Scotland’s ‘robot’ side are not even at rock bottom yet, according to Kris Boyd, as the criticism builds following another humbling defeat.

Scotland’s 4-0 defeat by Belgium on Monday at Hampden Park, paired with the 2-1 loss against Russia on Friday, made it four losses from six in European Qualifiying Group I.

They are in fifth place in the group, nine points off second-placed Russia with four games remaining.

Manager Steve Clarke is finding it no easier to get the team functioning than predecessors Alex McLeish and Gordon Strachan, suffering a third defeat in his first four games after conceding basic first-half goals on Monday.

Will it get worse? What needs to change? And can they still technically qualify?

Boyd: Players are robots .. and it’s getting worse

So, are Scotland at rock bottom? No, saysKris Boyd, and that is not a positive. Things can and will get worse if the nation rethinks how it produces players.

Boyd did not hold back in his criticism of the current Scotland squads, saying the players are performing like robots, without any strikers and without any out-and-out defenders.

“Football in our country now is a middle-class sport,” Boyd said on (Sky Sports) after the Belgium defeat. “I’m afraid to say that as a country, and a footballing nation, we haven’t hit rock bottom yet.

” I’ve had to say to the majority of people my age or older, the first people you wanted on the pitch were those from the deprived areas who would put their head where some people wouldn’t stick their foot. These people are now being priced out of football now.

“We’re not going to go anywhere, and international weekend is now about turning up, watching teams like this, and accepting where we are.

“Don’t get all excited when it comes down to internationals, because if we don’t make a total change, this is what it’s going to be like for a number of years.

“The majority of our players are robots, and for me it’s only going to get worse. have any strikers, and we don’t have any defenders who want to defend. “

Scotland have lost three consecutive competitive games for the first time since March 2013 (four in a row).

Robertson: We need to change

Skipper Andy Robertson heavily criticized Scotland’s performance on Friday against Russia, saying he had“never seen anything like”the manner in which he felt the side froze.

Though slightly more positive on Monday, the Liverpool defender still lamented the “basic errors”, in particular for Romelu Lukaku’s opener.

“Strangely [I’m] a wee bit more positive than Friday, “he said. “We played better at times, we had spells in the game when we played more like us.

“But at this level, we have a free-kick at 10 minutes at 0-0 and we leave ourselves two versus one at the back and Lukaku is not missing from there. So you end up 1-0 down when you have started really well. These are things that we need to change.

“Three set-pieces, one for us, two for them, and we end up 3-0 down at half-time after actually not doing much wrong. These are the basic errors that we can’t make. It is small margins but small margins make a big difference. “

(Clarke: I don’t have to experiment)

Despite the three defeats in four, manager Clarke insists he does not need to experiment in the final four games of Group I, which may frustrate some fans looking for

Clarke did, however, set his side a target of finishing third in the group, ahead of their Nations League play-offs in March.

“It’s not always about building, I’m not going to experiment in the next four games, “Clarke said. “I don’t have to experiment, I have to work with the players who are at my disposal and I have to try and make us better and certainly more resilient defensively.

“The group’s over in terms of qualification. It doesn’t look good where we are in the table now. There’s 12 points up for grabs and we have to make sure we finish third in the group, in terms of rankings and seedings.

“And if we finish third it will mean we have performed well, which should give us confidence going into the play-off games in March.”

Scotland fans may be in a state of despair after their defeat to Belgium but qualifying for their first major men’s tournament in more than two decades may still happen.

That’s because topping their Nations League C group guarantees them a place in the play-offs, where they will take on the other teams that excelled in tha t tier of the competition in a one-legged semi-final and, hopefully, final.

At the moment, the other teams in Scotland’s way would be Norway, Serbia and either Israel or Bulgaria. Only Serbia is ranked above Scotland in the current FIFA rankings.

How Scotland can still qualify 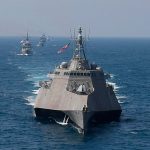 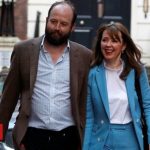