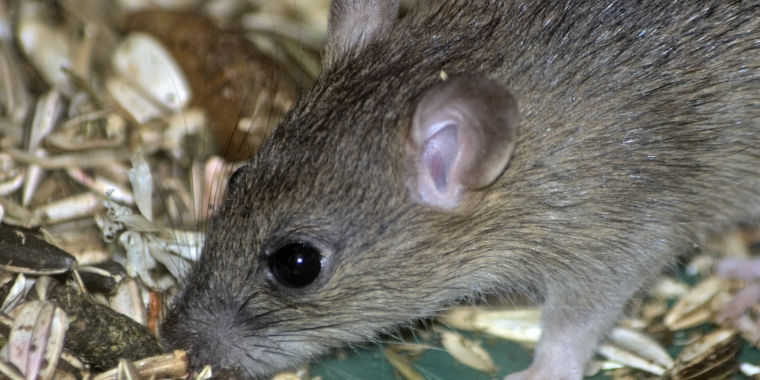 After antibiotics, mice still fear a tone that they should think is harmless.

(Thegut-brain axisis officially a thing. Evidence is accumulating that the gut microbiome, and perturbations in it, can affect behavior — at least in mice. New work is starting to unravel how.

Normally, animals can adapt to changes in their environments with corresponding changes in their behaviors. One well-studied example is what’s called “fear extinction learning.” Animals can be taught to associate harmless things like a sound or lights with a negative outcome. But, if that association changes over time, they can also forget it.

To be more specific, animals can be trained to associate a tone with a painful shock; when they hear the tone, they freeze in fear. But they can be retrained by exposure to the tone without the shock. Eventually, they learn that the tone is OK, and when they hear it, they just blithely go about their business.

Or mice with normal, diverse microbiomes do. Mice can have their microbiomes ablated by treatment with antibiotics (ABX mice), or they can be raised in germ-free conditions so they never harbor microbiomes to begin with. And these mice can’t forget their fear; they don’t learn, and they don’t adapt. They continue to freeze when they hear the now-anodyne tone. Almost like they have PTSD.

On its own, that would be a cool finding. But cooler still is that the researchers who found it didn’t stop there and send out a press release about it. Instead, they treated it as a jumping off point to try to figure out how this was happening.

Deep into the synapse

The researchers knew that the vagus nerve is one way that the gut and the brain communicate and that the adaptive immune system is another. So they checked those out in the ABX mice and found that both were behaving normally. So those were ruled out.

Because the scientists saw changes in genes regulating synaptic architecture, they did some brain imaging. During the fear extinction test, control mice had more dendritic-spine formation and less spine elimination than ABX mice. Dendritic spines form half of the synapse and are essential to connecting neurons. So the microbiome impacts gene expression in brain cells, which ultimately diminishes synaptic plasticity — the changes to the connections among neurons. This plasticity is essential for learning.

Lastly, the researchers looked at the metabolites that the microbiome in the normal mice secrete to see how these could alter gene expression in the brain. They found four in particular that were significantly reduced in the cerebrospinal fluid of ABX mice. Two are associated with neuropsychiatric disorders in humans.

The authors write that their results “suggest that alterations in microbiota-derived metabolites contribute to altered neuronal activity and behavior.” But as comprehensive and compelling as their data is, they certainly don’t have all of the answers; they conclude by stressing “the need to better define the co-evolved relationship between the microbiota, the nervous system, and mammalian behavior.”

That need highlights the fact that we do not know nearly enough about this system to start trying to tweak it. A DIY fecal transplant to treat your growing anxiety is stilldefinitely a bad idea. 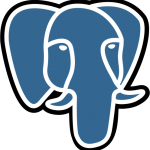