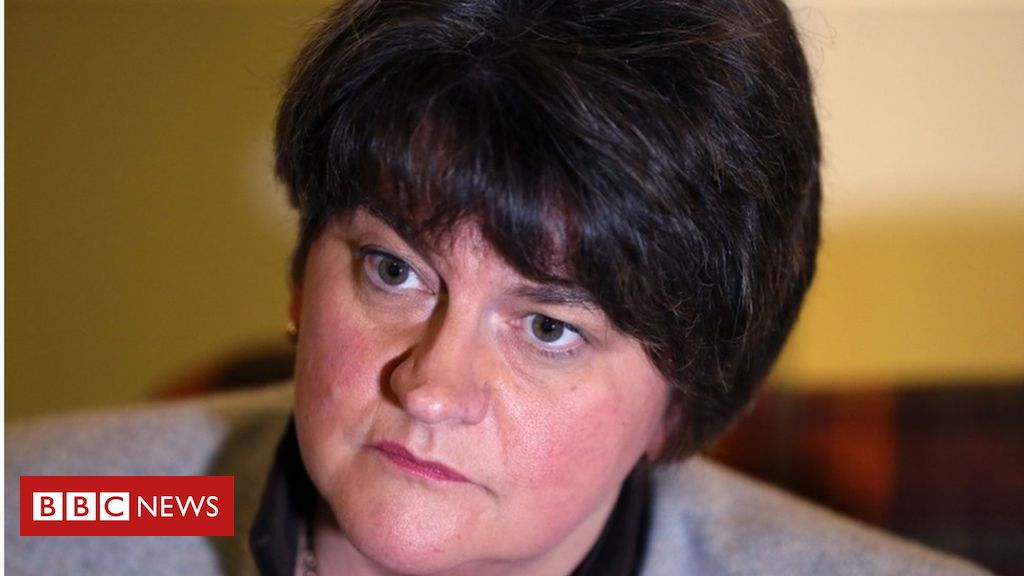 The prime minister said MPs can have more time to scrutinise his Brexit deal if the parties in the Commons agree to an election on 12 December.

She said her party would “make their mind up on Monday”.

Mrs Foster was speaking to BBC Radio Ulster’s Inside Politics program as her party gathered for their annual conference in Belfast.

She told BBC News NI that her party “did not fear an election”.

Mrs Foster said the DUP was “ready for an election”, but added that the party has to consider “if it is the right thing to do”.

She said her party could not support Mr Johnson’s Brexit deal.

The DUP leader added that Mr Johnson appeared at her party’s annual conference in 2018 and made “very clear commitments”, but has not “stood by those commitments”.

Mrs Foster said her party has not changed its position over Brexit and said that the people of Northern Ireland feel “Boris Johnson has broken commitments he made to them “.

She said the Brexit deal Mr Johnson struck with the EU does not “protect the Union in the way I would like to see it “.

Mrs Foster rejected any suggestion her party had been” thrown under the bus by the Conservatives “, adding that her party was” very much alive and kicking “.

She said her party was instrumental at Westminster in the past week and their 10 MPs were crucial in key votes.

During the interview, she said it was crucial that Westminster legislation about Brexit should be “properly scrutinised” and that people “take their time”.

Mrs Foster said that the DUP would always “put the Union first” and that there needs to be a “Brexit that works for Northern Ireland in a sensible way “.

EU ambassadors haveagreed to delay Brexit, but will not make a decision on a new deadline date until next week.

The European Commission said work on this would “continue in the coming days”.

MPs are expected on Monday to consider the prime minister’s call for an early general election.

Mr Johnson says he wants to hold one on 12 December, if the EU offers a Brexit delay until 31 January. 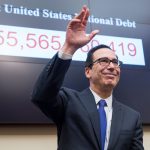