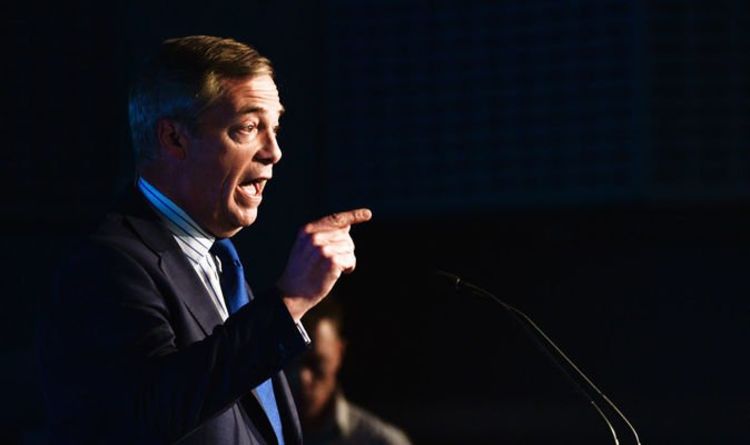 A colossal 80 percent of readers believed Mr Johnson was wrong to have turned down the offer of a Leave alliance pact with the Brexit Party, offered again today to get Brexit over the line immediately after the general election. Up to 8, 355 said they think Mr Johnson and Mr Farage should form a pact. A total of 19 percent disagreed in the poll, amounting to 1, 996 of the vote.

Just one percent clicked the ‘don’t know’ option, which was 143 of the vote.

Comments reflected the result of the poll.

A colossal 80 percent of readers believed Mr Johnson was wrong to have snubbed Mr Farage(Image: GETTY)

Comments reflected the result of the poll(Image: GETTY)

A second comment said: “Boris will be branded as foolish as May should he ignore the support of the Brexit Party. ”

A third said: “If Boris doesn’t make a pact, he just leaves the door open for the Remainers! Which ever side get their act together could win a majority in Parliament! ”

Another said: “Johnson you need the Brexit Party, without them your surrender deal wont get elected.”

A fifth added: “The way the mood of the country is right now if Boris does not team up with Nigel then I can see Boris on his way to the dole office on the thirteen of dec this year who nobody wants and nobody trust, me I’m voting Brexit party, at least you get what you see and hear. ”

Another said: “By not creating an electoral pact with the Brexit party, the conservatives giving every indication of trying to throw the election and put a Remain party into government, thus solving the Conservative dilemma of a Brexit they really do not want to deliver.

“However, leave voters can sidestep the Conservatives and avoid a Remain government by voting for the Brexit party.

“Brexit belo ngs to us not the politicians, and let’s make sure it is delivered. ”

On behalf of Mr Johnson, James Cleverly, Tory party chairman, gave a blunt response to Mr Farage who has now had the suggestion of a Brexit Party-Tory pact shot down three times.

Up to 8, 355 said they thin k Mr Johnson and Mr Farage should form a pact(Image: GETTY)

Mr Cleverly said: “A vote for Farage risks letting Jeremy Corbyn into Downing Street via the back door – and the country spending 2020 having two referendums on Brexit and Scottish independence.

“It will not get Brexit done – and it will create another gridlocked Parliament that doesn’t work.”

This was backed up by a senior Tory source who told the Mail Online: “A vote for anyone other than Boris risks Brexit. We don’t do electoral pacts. ”

Even US President Donald Trump condemned the response to Mr Farage on his LBC show, saying the pair would be an “unstoppable force”.

The republican, referring to Mr Johnson’s deal and No 10 sources who claim it allows the UK to trade with the US, said: “Under certain aspects of the deal. You just can’t do it. ”

He added: “We can’t make a trade deal with the UK because I think we can do many times the numbers that we’re doing right now and certainly much bigger numbers than you are doing under the European Union. ”

(A No) spokesman said: “Under this new deal the whole of the UK will leave the EU Customs Union, which means we can strike our own free trade deals around the world from which every part of the UK will benefit. ”

The election could be a close call for any party ((Image: EXPRESS.CO.UK)

The Prime Minister and the opposition leader have selected ITV as their broadcaster of choice for what will no doubt be a hated debate designed to woo voters in one of the UK’s most crucial elections in years.

The broadcaster said: “ITV will show the first head-to-head debate between Boris Johnson and Jeremy Corbyn on (th November.

“Details of further multi-party debate and comprehensive general election coverage in due course. ” 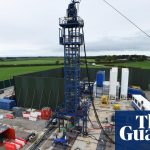 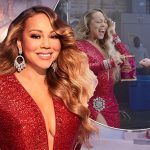