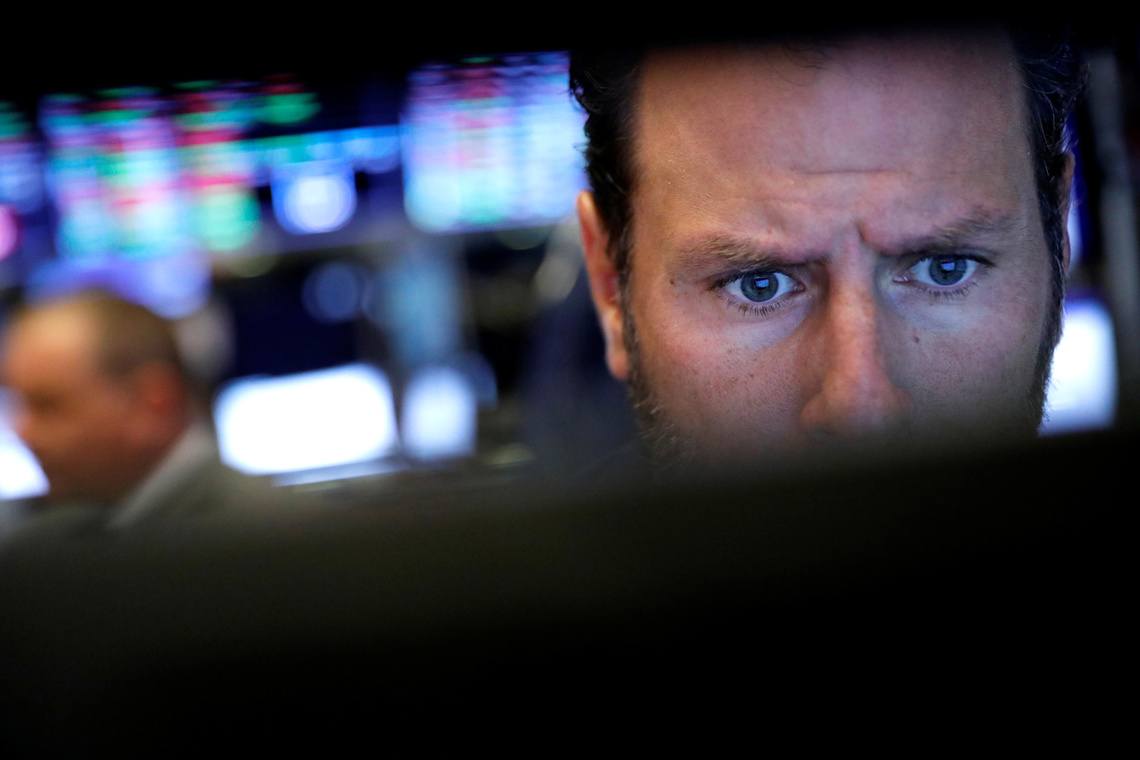 WithU.S. stocksfast approaching record territory, investors may have lost sight of the fact that theFederal Reserve is still injecting hundreds of billions of dollarsinto the overnight lending market. There doesn’t appear to be anything ‘temporary’ about its actions, either.

There’s Nothing Temporary About the Fed’s Repo Operations

The problem – a severe liquidity shortage in the overnight lending market that drove interest rates to as high as 10% – first reared its ugly head in September. At the time, central bankers said their emergency repurchase agreements were meant to provide temporary relief to the financial system. More than a month later, there’s no signs that this new form of ‘not-QE’ is ending anytime soon.

The seemingly permanent liquidity boost comes as thefederal budget deficithas swelled to nearly $ 1 trillion this year, the highest since 2012. It also comes at a time when the Federal Reserve is aggressively cutting interest rates to save the economy from nosediving. As it turns out, it may betoo little, too late.

The U.S. Treasury announced Friday that the size of the federal deficit has increased (% in fiscal) , reaching a colossal $ 964 million. That’s the highest since 2012.

President Trump vowed that the tax cuts would pay for themselves through added growth, but the track record so far doesn’t look good. The U.S. economy has been mired in a protracted slowdown, with Q3 2019 expected to be the weakest quarter of growth since the end of last year.

Latest estimates from the Atlanta Fed peg third-quarter growth at just 1.8% annually. The economy slowed to a 2% annual growth rate during the second quarter. 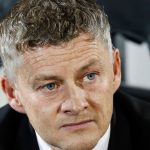