The Archbishop of Britain’s Canterbury visited Amritsar’s Jallianwala Bagh national memorial on Tuesday and lay face down on the floor mourning the tragedy, saying he is “ashamed of the crime committed” there. With a sizeable gathering present at the memorial, Archbishop Justin Welby also read out a prayer seeking God’s forgiveness for the terrible atrocity.

“You have remembered what they have done and their memory will live. and sorry for the crime committed here, as a religious leader I mourn the tragedy, “Archbishop Justin Welby said.

Archbishop Welby had also tweeted about his visit and shared photos.

” I feel a deep sense of grief, humility and profound shame having visited the site of the horrific Jallianwala Bagh massacre in Amritsar today. Here, a great number of Sikhs – as well as Hindus, Muslims and Christians – were shot dead by British troops in 1919, “he tweeted on Tuesday. 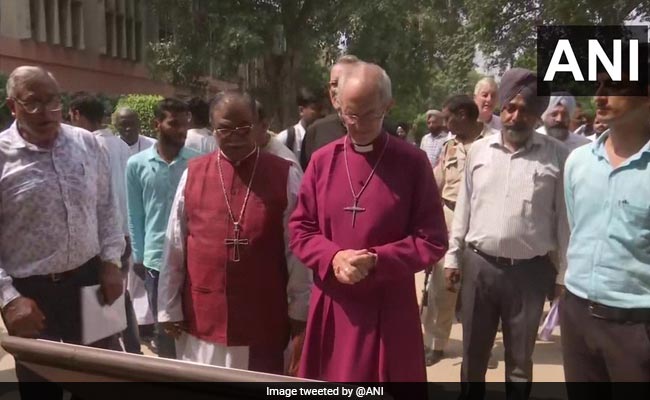 On the 100 th anniversary of the Jallianwala Bagh tragedy, Archbishop Justin Welby had condemned the massacre

In a Facebook post, the Archbishop said he has “no status to apologize on behalf of the UK, its government” and was “personally very sorry” for the atrocity. Britain has never formally apologized for the tragedy; former Prime Minister Theresa May had on the 100 th anniversary of the massacre said she“deeply regretted” the tragedy.

On the 100 th anniversary of the Jallianwala Bagh tragedy in April this year, the Archbishop had condemned the massacre and said, “As British people we can’t avoid this shameful part of our colonial legacy.”

On Sunday, Reverend Welby had said he would make a statement on “dreadful” massacre but insisted that it should not be “pre-empted.”

The massacre took place in Jallianwala Bagh on Baisakhi in April 1919 when British troops, under the command of Colonel Reginald Dyer, fired machine guns at a crowd of people holding a peaceful demonstration.

According to the British government records, 379 people, including men, women and children were killed and around 1, 200 injured in the firing. Indian figures put the number of deaths closer to 1, 000.

Archbishop Welby is on a 10 – day India tour and has visited Kolkata, Medak, Jabalpur and Bengaluru.

GetBreaking news, live coverage, and Latest (News) from India and around the world on NDTV.com. Catch all the Live TV action on NDTV 24 x7 andNDTV India. Like us onFacebookor follow us onTwitterandInstagramforlatest newsandlive newsupdates. 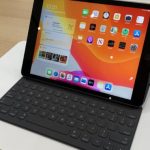 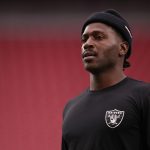