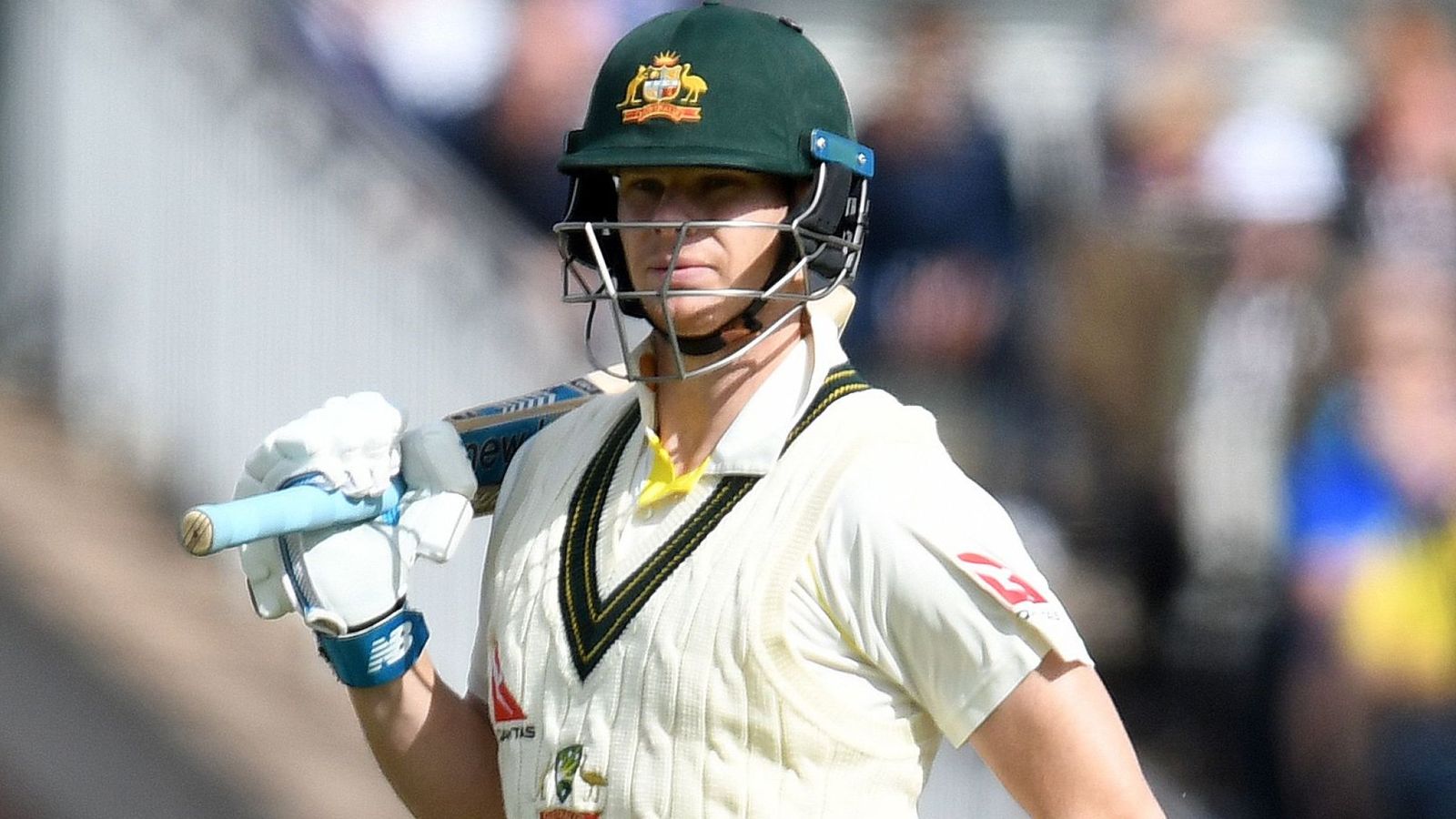 Warner out for second duck in a row after Australia elect to bat; Smith and Labuschagne share unbroken fifty partnership

Stuart Broad struck twice and Jofra Archer and Steve Smith resumed their rivalry as Australia reached 98 – 2 at lunch on day one of the fourth Ashes Test at Old Trafford after electing to bat.

England – tied with Australia at 1-1 in the series following Ben Stokes’ heroics at Headingley 10 days ago – picked up a wicket from the fourth ball of the match, when Broad dismissed David Warner (0).

Warner snicked behind attempting to leave as he fell to Broad for the fifth time in seven innings this series; the batsman also recording his sixth single-figure score of the Ashes and his second duck in a row.

Broad later made Warner’s opening partner, Marcus Harris (13), his second victim of the morning after pinning the left-hander lbw – umpire Kumar Dharmasena’s on-field decision maintained when Harris ‘review showed the ball would have clipped the top of the stumps.

Harris’ exit brought Smith to the crease, with the batsman having sat out the Headingley Test with a concussion he suffered when he was struck on the neck by an Archer delivery at Lord’s in the second game of the series.

Archer relished his duel with Smith (28 no) continuing, cranking up his pace to the 30 – year-old after operating in the low eighties earlier in his spell.

Stokes, though, came closest to forcing the next breakthrough, only for Marnus Labuschagne (49 no) to survive a review with a hooping in-swinger only set to brush his leg stump.

Overton would have run Smith out at the non-striker’s end had his boot towards the stumps following Labuschagne’s straight drive been on target but all that happened was a ball change following the impact from the seamer’s shoe as Australia remained only two wickets down.

Watch continued live coverage of the fourth Test on Sky Sports The Ashes. You can also follow over-by-over commentary and in-play clips on our rolling blog on skysports.com and the Sky Sports app. 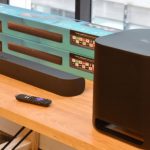 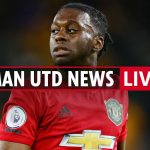