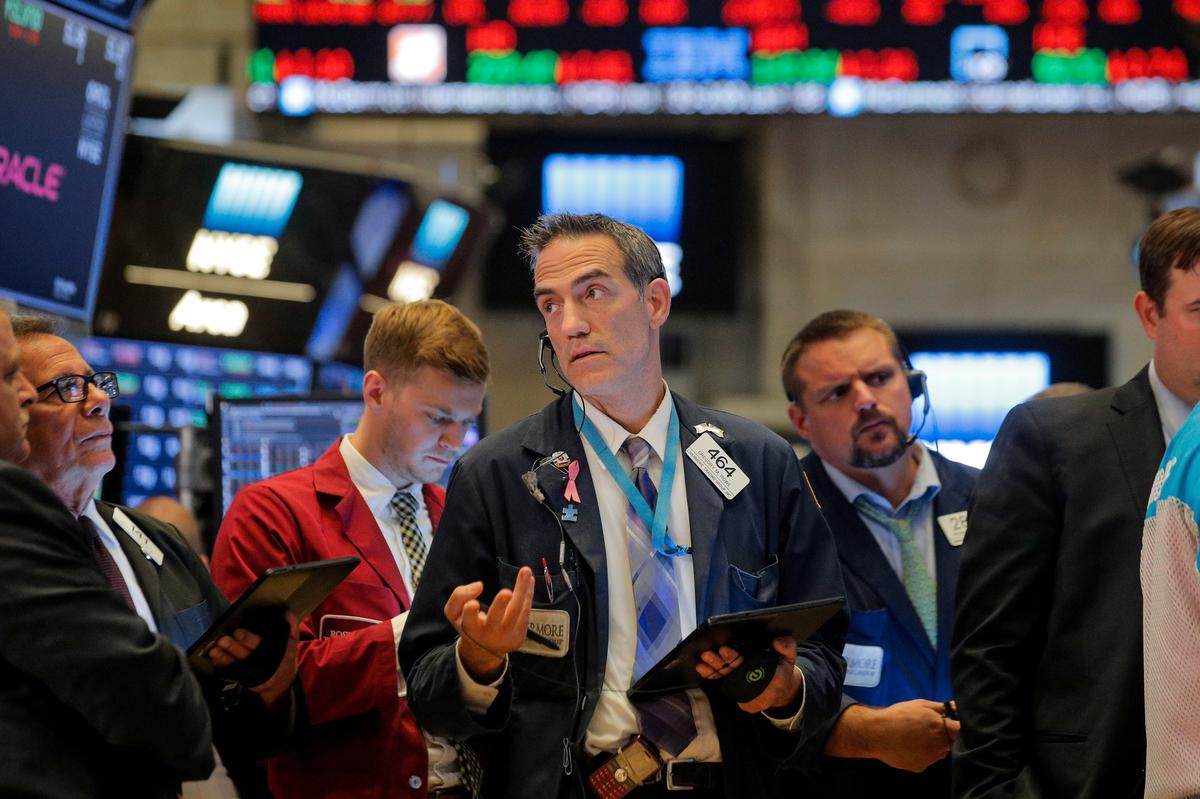 SYDNEY (Reuters) – Asian shares started higher on Monday on hopes of an interim Sino-U.S. tariff deal after the two countries described their talks as “productive” and “constructive”, while oil gained more than 1% as Middle East tensions remained elevated.

Australian shares added 0.4% while New Zealand’s benchmark index.NZ 50was 0.2% higher. South Korea’s Kospi.KS 11was a touch weaker after disappointing trade data, while Japan’s Nikkei. N 225was closed for a holiday.

The gains come after the U.S. Trade Representative’s office issued a brief statement characterizing the two days of talks with China as “productive.” It added that a principal-level trade meeting in Washington would take place in October, as previously planned.

China’s Commerce Ministry, in a brief statement, described the talks as “constructive”, and said they had also had a good discussion on “detailed arrangements” for the high-level talks in October.

Additionally, the United States removed tariffs from more than 400 Chinese products in response to requests from US companies.

Investors were still a bit jittery as news broke on Friday that Chinese officials unexpectedly canceled a visit to U.S. farms next week following their two days of negotiations in Washington.

“Trade tensions are likely to wax and wane ahead of U.S.-China October negotiations,” Citi analyst Cesar Rojas said in a note.

“Despite recent signs of a moderation in the pace of trade tensions escalation ahead of the October face-to-face negotiations, we continue expect US-China trade tensions to continue.”

Later in the day, September manufacturing activity surveys are due from the United States and European Union which will be closely watched for any signs of a rebound.

Action in currency markets was muted.

The euroEUR=D3was mostly flat as was the British poundGBP=. That left the dollar index .DXY unchanged at 98. 494.

The Pentagon has ordered additional troops to be deployed in the Gulf region to strengthen Saudi Arabia’s air and missile defenses following an attack on Saudi oil facilities.

Traders work on the floor at the New York Stock Exchange (NYSE) in New York, US, September 18, 2019. REUTERS / Brendan McDermid

US Secretary of State Mike Pompeo said on Sunday the additional troops are for “deterrence and defense” and Washington aimed to avoid war with Iran.

With markets calmer since the Sept. 14 attacks on Saudi Arabian refineries, gold pulled back slightly. [GOL/] 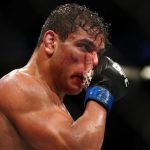 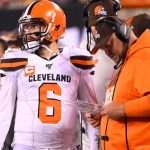