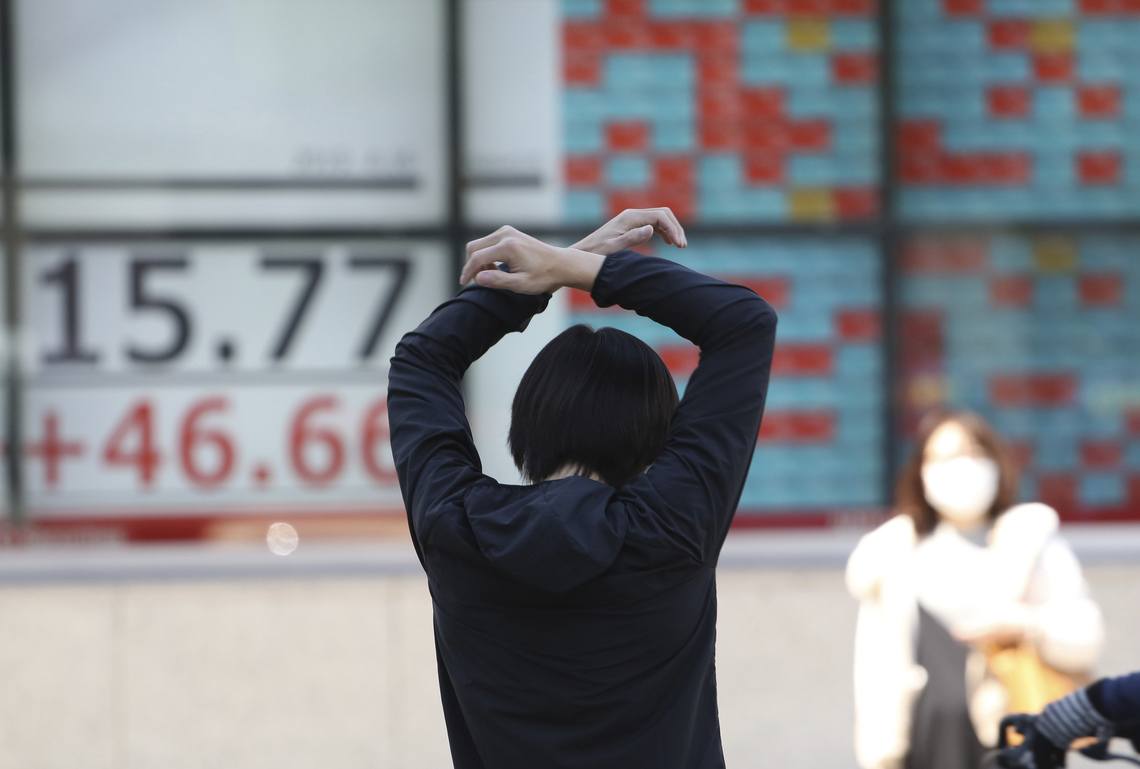 Stocks in the Asia Pacific region diverged on Thursday, as investors assessed theBank of Japan‘s (BOJ) latest policy decision, which maintained the status quo on a long- running stimulus program designed to boost growth and inflation.

Japanese stocks were the clear-cut winners on Thursday, as investors dissected new developments around monetary policy from around the world. The benchmark Nikkei 225 in Tokyo rose 1% to 22, 183. 53, where it was on track for its highest settlement in four months.

Hong Kong markets were down more than 1%, while the MSCI AC Asia Pacific edged down 0.1%.

Officials at the BOJ voted on Thursday to maintain short-term interest rates at -0.1% and the 10 – year government bond yield at zero. The decision was widely predicted by analysts.

In keeping policy on hold, the central bank signaled the possibility of new stimulus measures as early as October.

“The BOJ judges that it is becoming necessary to pay closer attention to the possibility that the momentum towards achieving its price target will be lost. “

“Taking this situation into account, the BOJ will re-examine economic and price developments at its next policy meeting, when it updates the outlook for economic activity and prices, ”it said.

Central banks will remain in focus later in the day, with the Bank of England (BOE) set to announced its interest rate decision. Like the BOJ, the British central bank is widely expected to stand pat on monetary policy.

TheDowandS&P 500narrowly avoided losses on Wednesday following theFederal Reserve’s decisionto lower interest rates for the second time in as many meetings. Futures on the main equity gauges declined in overnight trading, pointing to a rocky open on Wall Street. 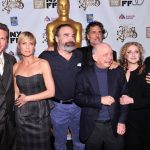