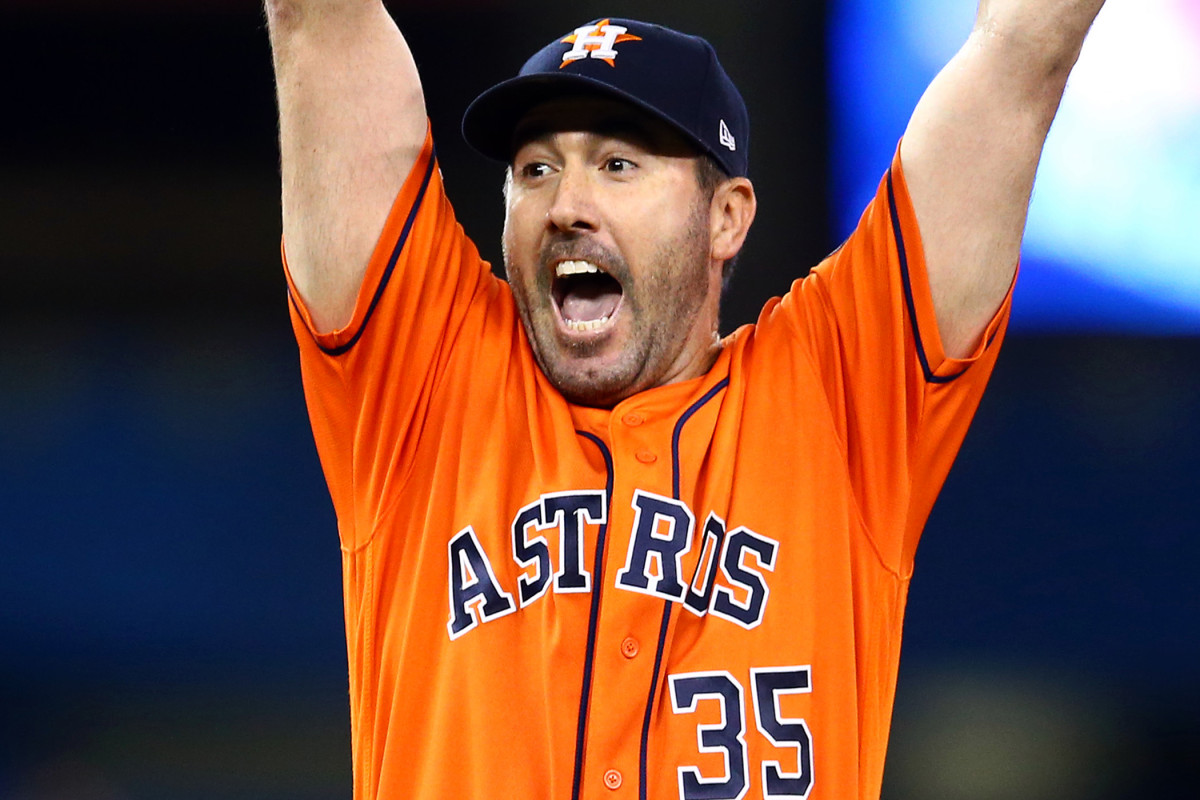 Four of the previous members – Nolan Ryan, Sandy Koufax, Bob Feller and Cy Young – are Hall of Famers. The fifth, Larry Corcoran, might have reached Cooperstown had there been appreciation for relief pitching or the five-man rotation in the 19 th century. The Brooklyn-born righty averaged 34 wins and 456 innings from 1880 – 84, at which point his arm went dead (shock) and his career was essentially done at 24.

Even before holding Toronto hitless Sunday, Verlander was pretty certain to one day be enshrined alongside Ryan, Koufax, Feller and Young. If there were any doubts when Verlander left the Tigers in August 2017, they have been removed with his work as an Astro. In 68 regular-season starts for Houston, Verlander has a 2. 43 ERA and averaged 12 strikeouts per nine innings, and was as instrumental a player as the Astros had in ’17 when they won their first World Series.

He also is 38 – 14 for the Astros. That is known as a won-lost record at a time when care about that statistic has never been lower. I bring it up because a few weeks ago a question was asked on an MLB Network show about if there would ever be another 300 – game winner, and I was the lone member of the panel who said “yes” and mentioned I thought Verlander had a shot. I am, if you must know, a contrarian. But I really did believe Verlander had, say, a 10 – percent possibility – somewhat similar to the Mets’ playoff chances .

I still think he has at least that. Verlander has 221 career wins. He might be baseball’s Tom Brady – an elite athlete whose passion and performance have not waned, who seems willing to train and continue to learn with diligence and who appears to want to play for as long as possible. Will that allow another 79 wins? The arm is tricky. Each pitch can be your last. Tommy John surgery hovers over the game.

Verlander at 36 is as good as ever. He is probably now the frontrunner to win his second AL Cy Young. He leads the majors in innings, strikeouts and WHIP, and the AL In ERA (2. 56). These and multiple other stats and metrics should be emphasized to determine the best pitcher rather than won-lost record, but Verlander also is 17 – 5.

As disparaged as the “win” has become, the value of the workhorse who at least positions himself for a win has never been more valuable. You better have starters – best yet multiple starters – capable of lessening the load for taxed bullpens.

And Verlander is a traditionalist at heart, so 300 wins is going to be a carrot to him, whether it means anything to more modern fans or not. Only 24 pitchers have reached that level, none since Randy Johnson on June 4, 2009. The sense that there may never be another 300 – game winner should only drive Verlander.

In 2019, Verlander has provided the minimum for a starter to earn a win of five innings a major league high 28 times (in 29 starts). He also leads in six-inning (25) and seven-inning 16) starts.

Verlander has four or five starts left as he tries to win 20 in a season for the first time since 2011 and second time in his career – again, it might not mean much to the modern fan, but it is going to mean something to him. Before this season, he signed a two-year. $ 66 million pact. Verlander pitches for an excellent team, which should stay that way for a while. He is 71 wins away from 300. For the sake of argument, let’s say he gets 20 this year. Could he then average 17 for the next four seasons or 14 for the next five?

Mike Mussina won 20 for the only time in his career in 2008. That gave him 270 wins. Mussina retired rather than hunt the next 30. Mussina recognized a diminishment in his stuff, perhaps also in his passion. He decided he would rather go home to his family. He was enshrined in the Hall of Fame this year and on Sundaywas honored at Yankee Stadium

Four hundred ninety-four miles away in a different country, Justin Verlander was showing he has made little concession to time when it comes to his stuff or his desire. He threw 120 pitches, the last one 97 MPH. He struck out 14. He held Toronto without a hit. He won his 221 st game. Looked as great as ever.

Do you think 300 is impossible? 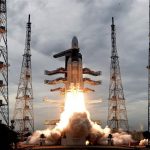 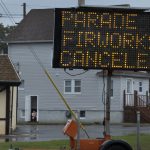