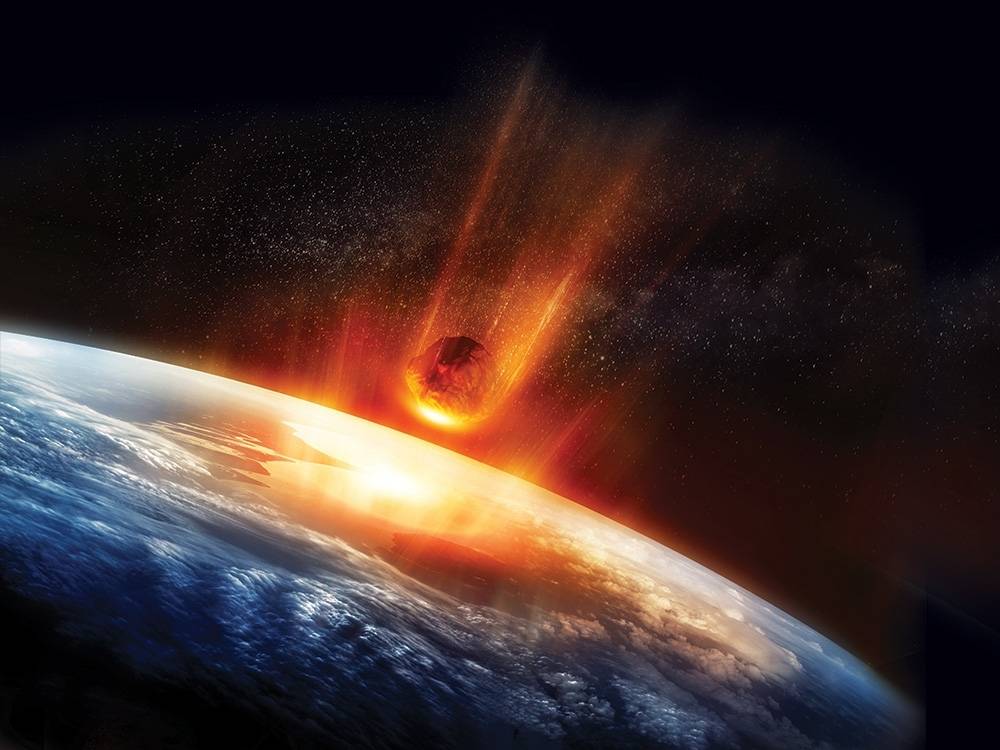 Nearly half a billion years ago, there was a huge explosion of species development onEarth, causing thebiodiversityof animals to increase dramatically – but the true cause of that event has remained a mystery.

In a new paper published on Wednesday inScience Advances, scientists show that the event’s onset coincided with the largest documented asteroid breakup in theasteroidbelt over the past two billion years.

That breakup, which was triggered by a collision with another asteroid or comet, would have spread enormous amounts of dust throughout the solar system.

“The blocking effect of this dust could have partly stopped sunlight from reaching the Earth – leading to cooler temperatures,” the study’s co-author Birger Schmitz, a professor of nuclear physics at Lund University,writes in The Conversation. “We know that this involved the climate changing from being more or less homogeneous to becoming divided into climate zones – from Arctic conditions at the poles to tropical conditions at the equator. Thehigh diversity among invertebrates, including green algae, primitive fish, cephalopods and corals, came as an adaptation to the new climate. “

DID EGYPTIANS SPUR INNOVATION BY MYSTERIOUS BIBLICAL KINGDOM 3, (YEARS AGO?)

A new study claims that a huge explosion of diversity on Earth coincided with the proliferation of asteroid dust across the solar system.       (Fox News)

The scientists cite evidence in detailed studies of sea floor sediments in Sweden and Russia that contain “fossil meteorites” – or rocks that fell on the Earth in its ancient past and were preserved just like animal fossils.

Schmitz and his colleagues also studied the distribution of very fine-grained, extremely tiny dust in the sediment, determining its extraterrestrial origin by discovering helium and other substances inside the sediments.

The work has implications for climate research and the warming of the Earth’s atmosphere that is taking pl ace. 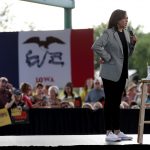 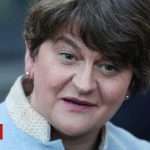