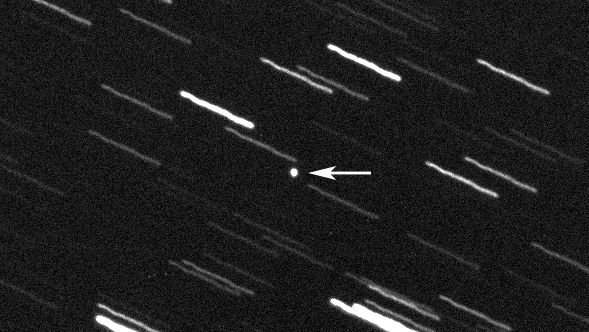 An enormous asteroid flew by Earth today (Oct. 25), and you can watch it zip by in a video from the Virtual Telescope Project.

NASA classifies asteroid 1998 HL1 as “potentially hazardous” because the space rock has the “potential to make threatening close approaches to the Earth.” That doesn’t mean the asteroid poses a threat this time around. The agencydefinesall asteroids whose orbits around the sun come within 4.6 million miles (7.8 million km) of Earth’s orbit, and that have a diameter of at least 500 feet (meters) as “potentially hazardous asteroids.”

(Asteroid) HL1 measures about 1, 800 feet (550 m) in diameter, or about the height of the Sears Tower in Chicago,according to NASA’s Jet Propulsion Laboratory. “This will make it quite bright around the time of the flyby,” Masi wrote ina description of today’s webcast. 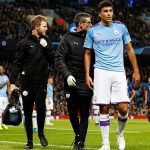 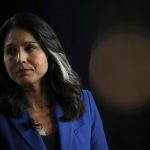