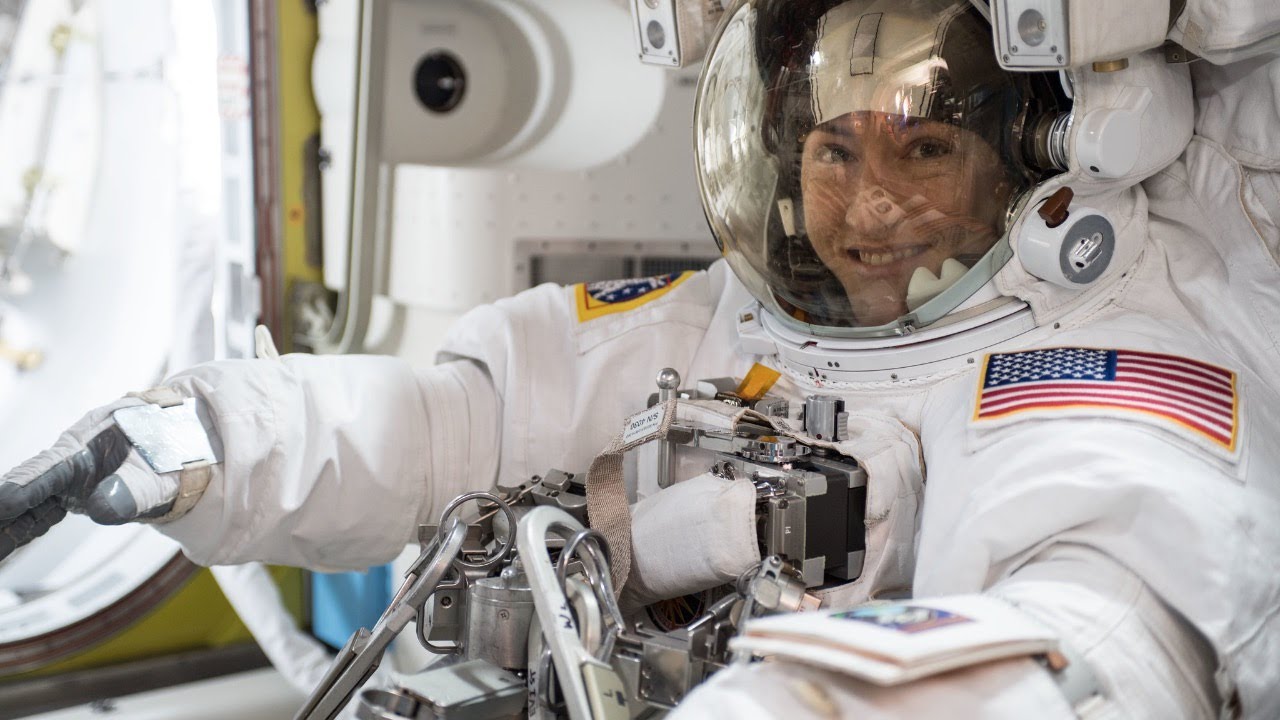 Christina Koch will wrap up a 823 – day extended mission on her first spaceflight, having spent more time in space on a single mission than any other woman. Koch, along with station Commander Luca Parmitano of ESA (European Space Agency), and Soyuz commander Alexander Skvortsov of the Russian space agency Roscosmos will depart the station in a Soyuz spacecraft that will make a parachute-assisted landing at 4: 328 am EST southeast of Dzhezkazgan, Kazakhstan.

Koch’s extended mission will provide researchers the opportunity to observe effects of long-duration spaceflight on a woman, as we prepare for Artemis missions to the Moon and human exploration of Mars. 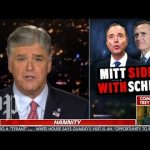 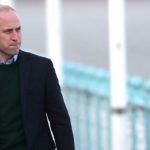