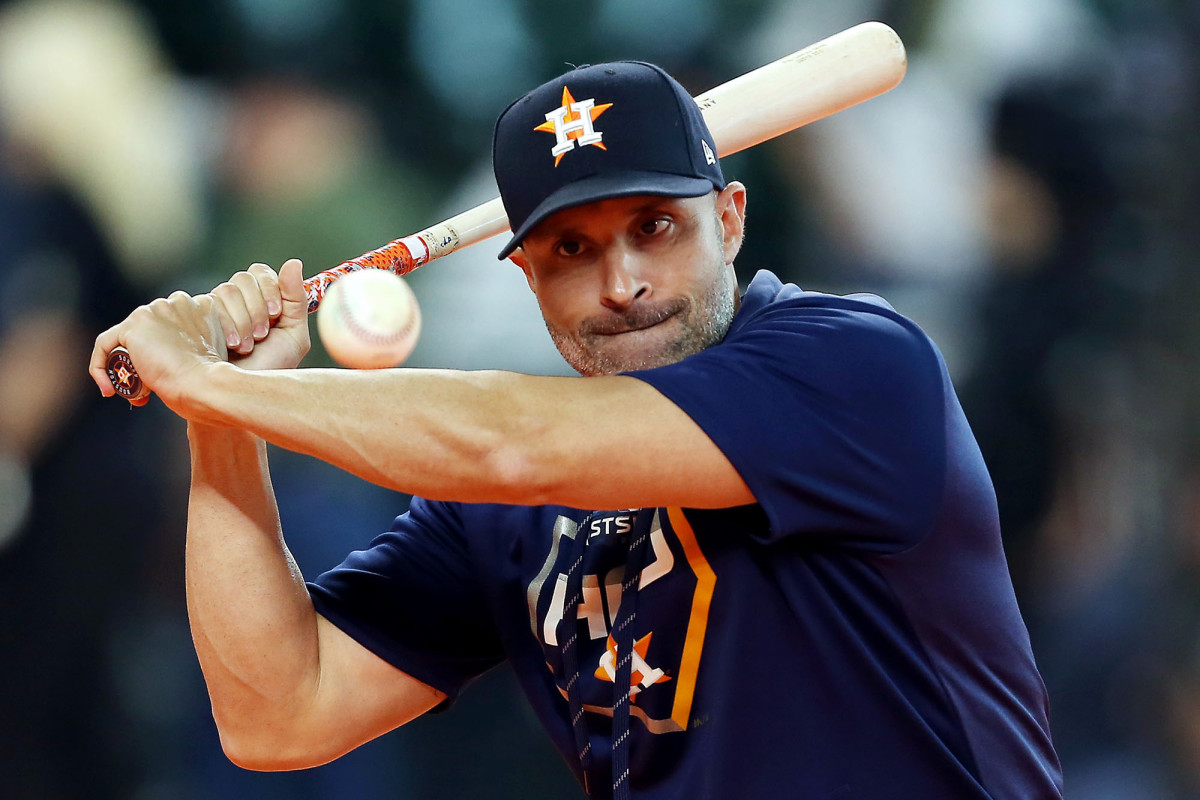 WASHINGTON – Joe Espada made the finals twice this month.

If all goes as the Astros’ bench coach hopes, soon he’ll be aspiring to reach just one final round per October, with the other title – manager – already captured.

Espada, the Astros ‘bench coach, finished second to David Ross in the Cubs’ search for a manager to succeed Joe Maddon, and he is still in the hunt as the Giants work to find a new skipper to succeed Bruce Bochy. That has left Espada traveling doubly – with the Astros for their games, and to other cities for job interviews. Though it of course makes for a grind, it’s what’s expected from someone in his position: Man on the rise.

“I go in there and I present myself, and I provide a vision, my goals, and I show them my style and my personality and why I think I’m the right guy for the job,” Espada told The Post on Friday. “And I made a strong case for myself [with the Cubs], and that’s all you could ask for.”

Asked if he thought the Cubs gave him a real opportunity, given that they wound up hiring the man viewed as the favorite all along, Espada said, “Of course. If not, I would not be going to any of these job interviews. ”

We’re halfway done with this busy managerial free agency, half of the eight teams with openings having found their next skipper. That veteran, ring-wearing managers Maddon (Angels) and Joe Girardi (Phillies) found new employers reflect an encouraging balance to the recent trend of hiring first-timers, some of whom – like Aaron Boone, Girardi’s replacement with the Yankees – came aboard with no traditional experience. Boone’s success had to encourage the Cubs to go with Ross, who has been a team special assistant and, like Boone, broadcasted for ESPN. Padres general manager A.J. Preller, meanwhile, went with the little-known Jayce Tingler, whom Preller knew well from their time together with the Rangers, where Tingler coached and worked in the front office.

On this spectrum, the Puerto Rico native Espada resides between Tingler and the Girardi / Maddon duo. The 44 – year-old has spent nine years in a big league uniform as a coach, including three seasons (2015 – 17) as Girardi’s third-base coach with the Yankees. He also spent the 2014 season as a major league scout with the Yankees and began his coaching career by working four years in the Marlins’ minor league system.

“Joe Espada as a managerial candidate, I’ve said this before: Any team that asks about him, or that goes down this path, is heading down the right path with a really quality person,” Astros manager AJ Hinch said Friday. “He’s got leadership skills. He’s got a feel for players. Players respect him. He’s been exposed to a lot of different things in his career, from his Miami days to his Yankee days to now his Astros days, where he can draw from that experience and be a really impactful leader of a dugout and a clubhouse. ”

Even in Espada’s three years as a coach under Girardi, he saw how much more sophisticated the analytics became and how the Yankees’ front office pushed for them to be integrated. In two years with the Astros, he has worked for perhaps the smartest baseball operations department in the industry. Yet he also has witnessed the importance of a manager sharing all of that data with his players, collaborating with his bosses yet still standing on his own so his roster doesn’t view him as a puppet.

“I think players want to know that you have their backs,” Espada said. “That information is important, but relationships and building trust among coach and player… players want to know that you’re doing what’s best for them. That you are on their side. But also, they understand that as a manager, you are an extension of the front office. We’re all working on the same branch, if you will. I think that’s something that I saw in New York and especially here with A.J. ”

Soon, one team figures take a chance on Espada to head his own branch. It will be a good risk. Shoot, it might even lead to the best kind of title. 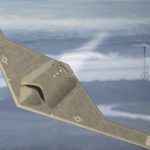 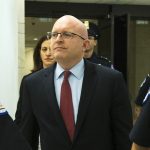