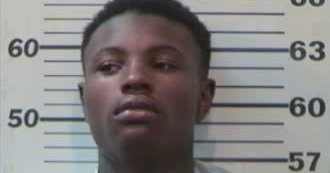 according to local station WKRG 5. Their conditions were not immediately available.

One person suffered a seizure and another injured his hand in an attempt to escape, Chief Battiste said. It was not clear whether they were among those who had been shot.

A motive for the shooting was not immediately known, nor was it clear why Mr. Parnell had been charged with only nine counts of attempted murder after 10 people had been shot.

Students gathered at Ladd-Peebles Stadium on Friday night for a game between LeFlore High School and Williamson High School when gunfire erupted.

“Why are young people bringing this type of violence to public events?” Chief Battiste said during the news conference. “They’re bringing their beefs that they have with each other in the neighborhoods, and they’re putting other people in harm’s way.”

He said the city would not tolerate juvenile violence and that it would hold them accountable for harm.

“This is unacceptable for people not to be able to come out and enjoy an event as their children play a football game and watch their children perform in the band, “He said.

The security policy on the Ladd-Peebles Stadium website prohibits firearms, including firearms, knives and box cutters in the stadium, regardless of a permit. . A clear-bag policy is in effect for major events like University of South Alabama games. It was unclear if high school football games fell under that category.

Chief Battiste said he was “disappointed” that a mass shooting had taken place in Mobile .

“This is juvenile violence taken from a public place for the purpose of harming somebody in a public setting,” he said. “Again, if you have a beef with somebody, find other ways to deal with the conflict rather than make other people victims of your emotion.” 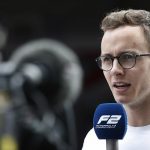 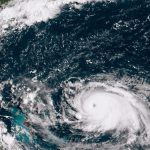