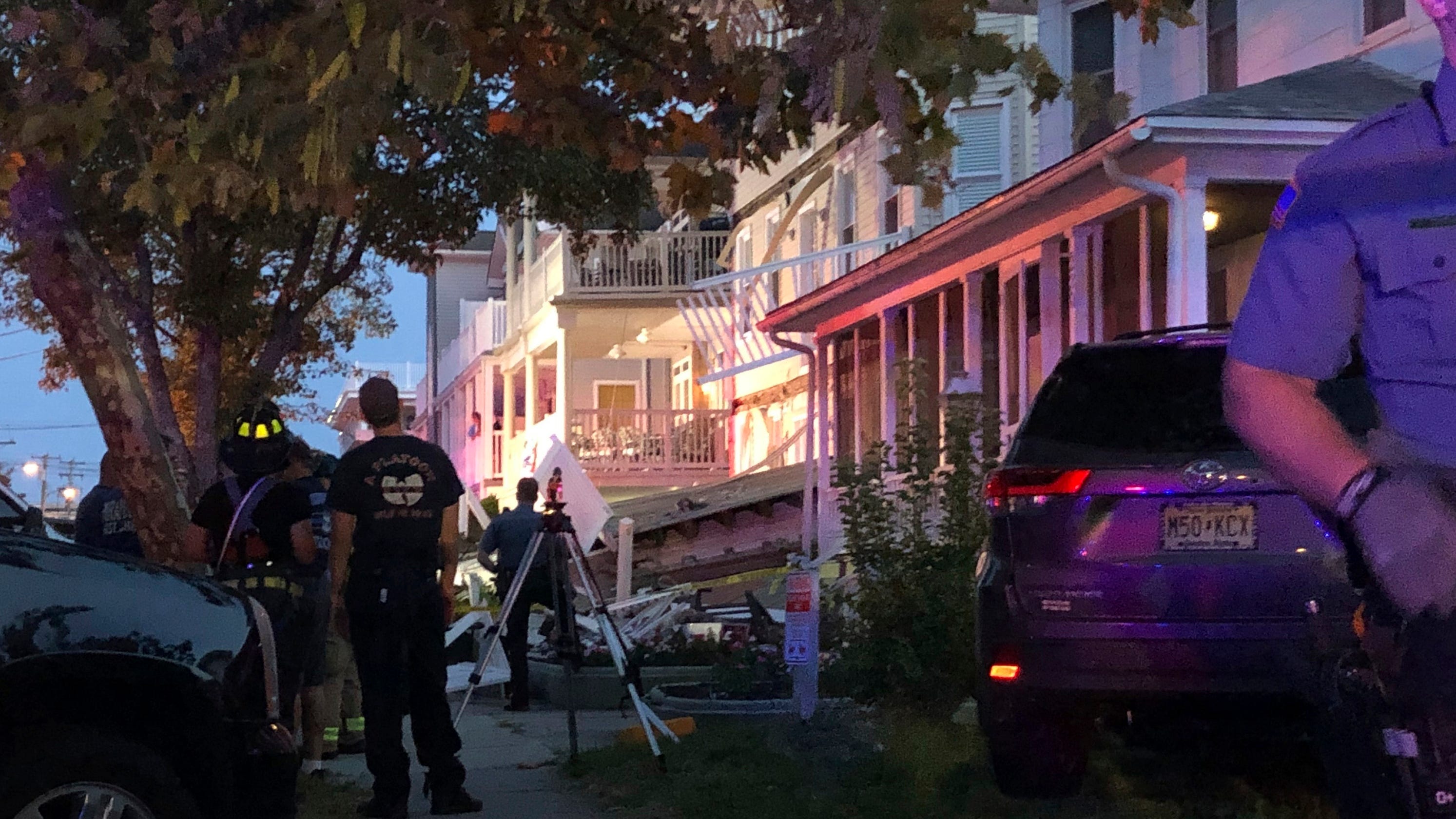 WILDWOOD, NJ – A home’s multilevel deck collapsed Saturday evening at the Jersey Shore during an event weekend, trapping people and injuring at least 22, including some children, officials said. No deaths were reported.

The collapse happened around 6 p.m. Saturday in Wildwood during the annual New Jersey Firemen’s Convention.

It was unclear how many people were on or under the decks at the time, or how many were firefighters, but authorities said those who were trapped were quickly removed.

The annual convention attracts thousands of current and former firefighters to the resort town. Firefighters were likely among those hurt or trapped.

Cape May Regional Health System said 21 people were taken there, at least three of them children. Eleven patients had been released by 10 pm, including all the children who were admitted, hospital spokeswoman Susan Staeger said.

AtlantiCare Regional Medical Center in Atlantic City said at least one additional person was taken there .

The conditions of the remaining hospitalized people wasn’t known.

Photos and video on social media showed firefighters trying to lift a piece of decking . Images showed multiple levels of decking ripped away from the building and reduced to beams and splintered wood.

The decks appeared to have been attached to a three-story building and topped by a fourth-floor overhang. The second and third levels appeared to have pancaked onto a first-floor deck. The overhang looked intact.

Nearby resident Joann Devito saw the collapse from a deck across the street.

“I was sitting on the deck up there , and I heard this noise, so I turned and looked and saw the whole thing caving in, ”she said. “I saw two women running and screaming. It was horrible. ”

Wildwood Fire Chief Daniel Speigel said authorities would not make a statement Saturday amid attempts to clean up and investigate. More information is likely on Sunday, he said. 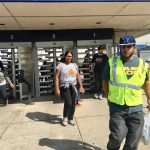 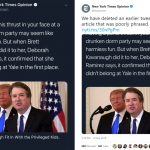