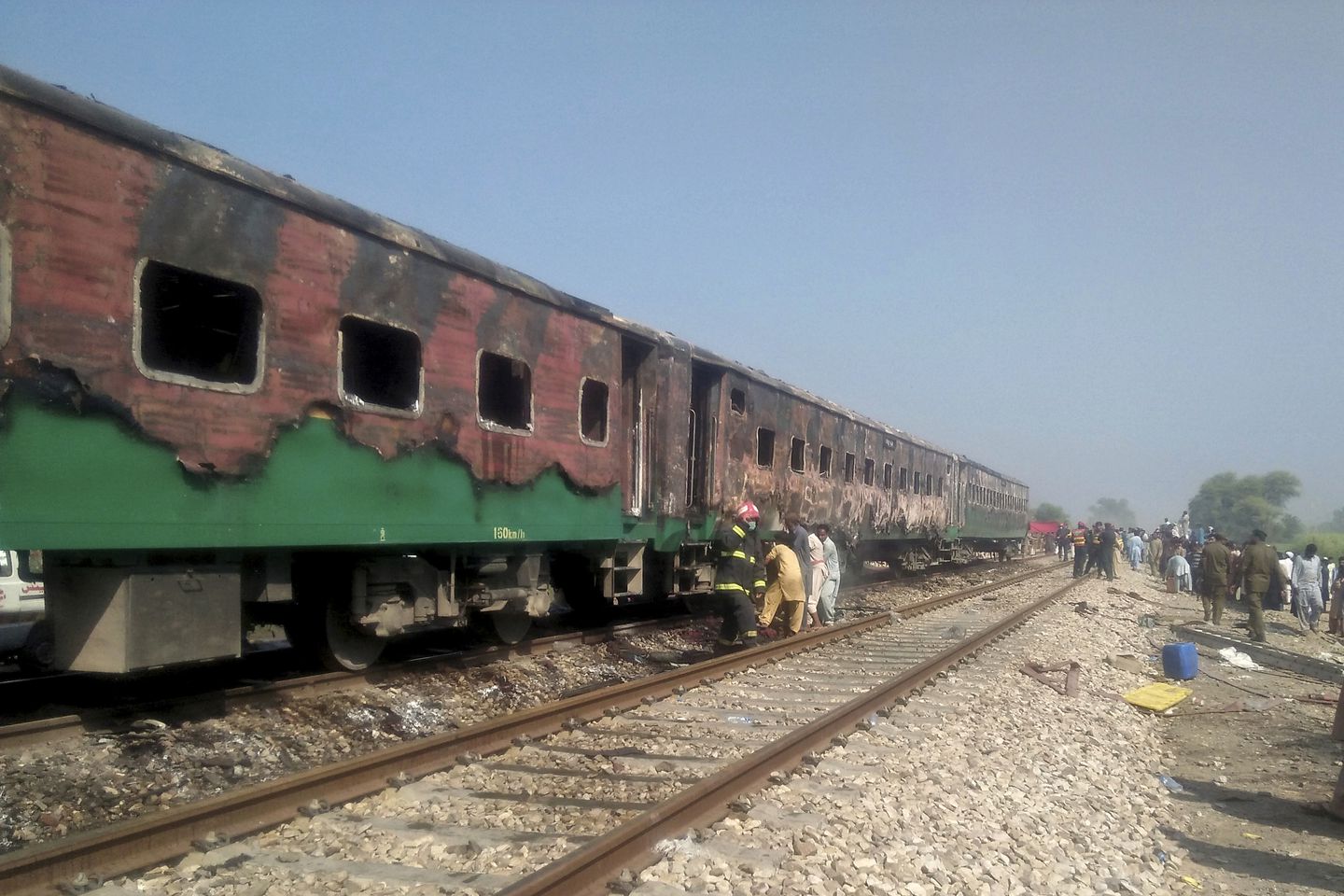 ISLAMABAD, Pakistan – At least 73 people died Thursday in a fire on a train traveling through Pakistan’s eastern Punjab province, according to local health officials.

Yasmin Rashid, the provincial health minister, told the Samaa news station that more than 40 people were injured in the blaze and that a state of emergency was declared in nearby hospitals. News channels quoted other health officials as saying the toll had risen to 73.

The fire erupted when a gas stove exploded as passengers were preparing breakfast while the train was underway, Railways Minister Sheikh Rashid Ahmad

“This is the initial information, but I have ordered a complete probe into the incident, and I am going there myself now,” Ahmad said.

As the flames raced through three of the rail cars, people threw themselves off the speeding train, many to their death.

“We could hear people crying and screaming for help, ”passenger Chaudhry Shujaat told the Associated Press. “I thought we would die. The next car was on fire. We felt so helpless. ”

Television footage showed firefighters struggling to control the blaze outside Liaquatpur in Punjab.

The train was heading from the southern port city ​​of Karachi north to Rawalpindi, near the capital, Islamabad, and many of the passengers were from a Muslim religious organization known as Tablighi Jamaat, according to local officials.

Passengers often bring their own cookers to make meals on the cheaper trains. Some of the survivors interviewed by local TV channels, however, suggested that the fire could have been caused by an electricity problem.

One survivor with the Tablighi group told the Dunya news station that the train kept moving even as the fire was raging.

“There was no railway staff or anyone to help,” said the young man in his 20 s, who was not named. “Even the train emergency chain, meant to stop it, was not working. This incident occurred because of the railways ’own negligence, and they are blaming the Tablighi Jamaat people for cooking and causing all this, which is wrong. No one was doing that. ”

Pakistani Prime Minister Imran Khan ordered an immediate inquiry into the train fire.In a tweet, Khan wrotethat he is “deeply saddened by the terrible tragedy,” and he sent his condolences “to the victims’ families & prayers for the speedy recovery of the injured. ”

The blaze erupted in a remote part of Punjab province. Most of the injured were being treated at a hospital in Liaquatpur, but those in critical condition were taken to the nearest large city, Multan, according to reports.

The Pakistani army dispatched helicopters to the site to transfer the injured, according to a statement from the army’s media wing. The army also sent doctors and paramedics to aid rescue and relief efforts.

Pakistan has a history of deadly train accidents stemming from poor railway infrastructure. Dozens of people have been killed in train derailments and collisions across the country in recent years. Many portions of Pakistan’s railways are decades old and in disrepair due to inefficiency, corruption and nepotism.

Nonetheless the railways are heavily used, serving some70 million passengersin the past year.

The rail network is scheduled to be modernized and overhauled with a massive $ 62 billion joint Pakistani-Chineseinfrastructure upgrade, part of China’s worldwide Belt and Road Initiative. 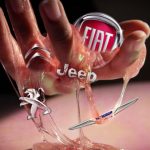 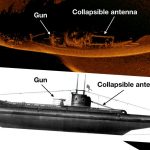