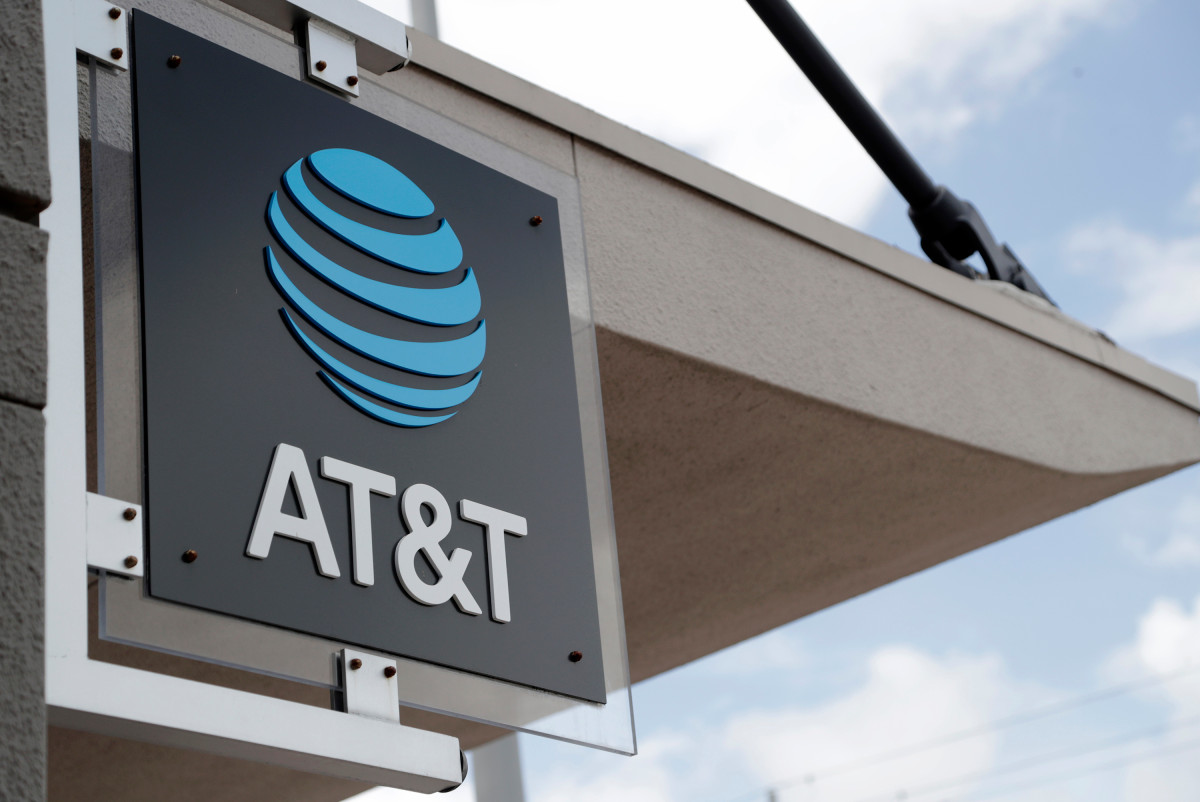 AT&T has hired Goldman Sachs to defend itself against activist investor Paul Singer,whose hedge fund is calling on the company to sell assets, including its DirectTV satellite service, The Post has learned.

The telecom company only learned on Friday that Singer’s Elliot Management Corp. had taken a $ 3.2 billion stake and would be pressing for change, a source close to the situation said.

On Monday, Elliott called on AT&T to shed fat, including DirectTV and its Mexican wireless operations, and questioned CEO Randall Stephenson’s acquisitions strategy.

Goldman in 2018 hired AT & T’s former banker, Kurt Simon, away from JPMorgan, which Stephenson hired in 2016 to lead the company’s $ 85 billion deal to buy Time Warner, as well as a 2011 failed attempt to buy T-Mobile.

Simon, who is now co-chair of Goldman’s technology, media and telecom group, was not AT & T’s advisor in 2015 when it acquired DirecTV for $ 67 billion. 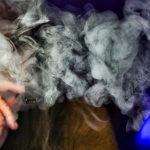 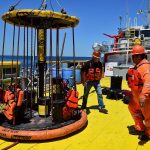