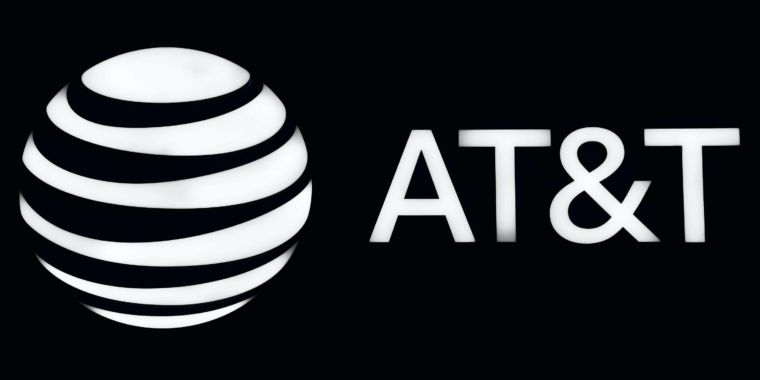 AT&T dragged case out for 5 years before finally agreeing to refunds.

AT&T has agreed to pay $ 60 million back to customers to settle a Federal Trade Commission lawsuit over the carrier’s severe throttling of mobile data plans advertised as “unlimited.”

“AT&T promised unlimited data — without qualification — and failed to deliver on that promise,” FTC Bureau of Consumer Protection Director Andrew Smith said in theannouncement. “While it seems obvious, it bears repeating that Internet providers must tell people about any restrictions on the speed or amount of data promised.”

Under the settlement, AT&T did not admit or deny any of the allegations made by the FTC.

AT & T’s current and former customers who were affected by the throttling won’t have to do anything to get their refunds, according to the FTC. The commission said:

The $ 60 million paid by AT&T as part of the settlement will be deposited into a fund that the company will use to provide partial refunds to both current and former customers who had originally signed up for unlimited plans prior to 2011 but were throttled by AT&T. Affected consumers will not be required to submit a claim for the refunds. Current AT&T customers will automatically receive a credit to their bills while former customers will receive checks for the refund amount they are owed.

Refunds within 90 days of court approval

AT&T must pay the $ 60 million within seven days after the settlement is approved by the US District Court for the Northern District of California. AT&T would have to identify each eligible consumer within 30 days and give bill credits and refund checks to existing and former customers within (days.

If there is any leftover money, it must be paid to the FTC, which would try to provide further relief to customers .

“If a representative of the Commission decides that direct redress to consumers is wholly or partially impracticable or money remains after redress is completed, the Commission may apply any remaining money for such other equitable relief (including consumer information remedies) as it determines to be reasonably related to Defendant’s practices alleged in the Complaint, “the settlement says.

The FTC sued AT&T five years ago because the carrier was throttling unlimited data plans after customers used either 3GB or 5GB each month , depending on which plan they had. AT&T enforced the throttling 24 hours a day for the rest of the monthly billing period, making the service pretty much unusable. Downloads were throttled to speeds as low as 128 kbps, according to the FTC.

AT&T eventually eased upon the throttling, changing the policy so that customers would be throttled only when the network is congested. Speeds are returned to normal if the network congestion clears up or if the customer moves to an un-congested location.

AT&T noted that it has changed its ways in its statement on the settlement. “Even though it has been years since we applied this network management tool in the way described by the FTC, we believe this [settlement] is in the best interests of consumers,” AT&T said in a statement provided to Ars.

Besides the refunds, the FTC said that AT&T must prominently disclose limitations to its mobile plans:

As part of the settlement, AT&T is prohibited from making any representation about the speed or amount of its mobile data, including that it is “unlimited,” without disclosing any material restrictions on the speed or amount of data. The disclosures need to be prominent, not buried in fine print or hidden behind hyperlinks. For example, if an AT&T website advertises a data plan as unlimited, but AT&T may slow speeds after consumers reach a certain data cap, AT&T must prominently and clearly disclose those restrictions.

AT&T already discloses these limitations, but it might have to make the disclosures more prominent to comply.

FTC Commissioner Rohit Chopra, who is part of the commission’s Democratic minority,issued a lengthy statementtoday about the settlement and AT & T’s treatment of customers.

AT&T baited subscribers with promises of unlimited data, trapped them in multi-year contracts with punishing termination fees, and then scammed them by choking off their access unless they moved to a more expensive plan. .. The AT&T throttling scandal is an important case study into how dominant firms operating without meaningful competition can easily renege on their contractual obligations and cheat consumers who have almost no recourse.

Chopra said he wanted AT&T to pay more, but he praised FTC staff for keeping the case alive and getting the deal done .

“No settlement is perfect. While I would have liked to see AT&T pay more for the company’s scheme, I fully appreciate the risks and resources associated with litigation, “Chopra said.

AT&T issued a statement in response to Chopra’s criticism. “We couldn’t disagree more with Commissioner Chopra’s baseless characterization of the case,” AT&T said.

AT&T further said that “none of [Chopra’s] allegations were ever proved in court.” But that’s because the years of legal wrangling that preceded today’s settlement mostly centered on whether the FTC had authority to regulate AT&T.

The FTC is barred from regulating common carriers under US law, and AT&T seized on that fact to drag out the case even though mobile broadband isn’t a common-carrier service. AT&T is a common carrier when it comes to mobile voice and landline phone services, and it claimed that the FTC thus can’t regulate any part of AT & T’s business. Even non-common carrier services offered by AT&T could not be regulated by the FTC if AT & T’s legal argument had held.

AT & T’s attempt to cripple the FTC’s authority wasrejectedin a February 2018 decision by the US Court of Appeals for the 9th Circuit. That ruling overturned a previous one that hadgone in AT & T’s favor.

The February 2018 ruling could have led to a US District Court trial over the throttling allegation if the sides hadn’t settled. At one point, a trial wasscheduledto begin in February 2020.

The FTC should keep a close eye on AT&T going forward, Chopra said:

It will be critical for the Commission to closely scrutinize AT & T’s moves under order. If the company violates any aspect of this settlement, the agency should seek a contempt judgment in federal court and hold both the company and any appropriate individuals responsible for flouting the order. Given AT & T’s aggressive enforcement of arbitration clauses that ban consumers from taking the company to court, it is critical to be vigilant in our oversight of AT&T under this order.

In June 2015, the Federal Communications Commissionproposed that AT&T pay a fine of $ 100 millionfor the throttling, but it never finalized the penalty. 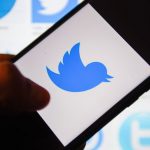 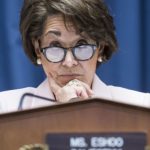