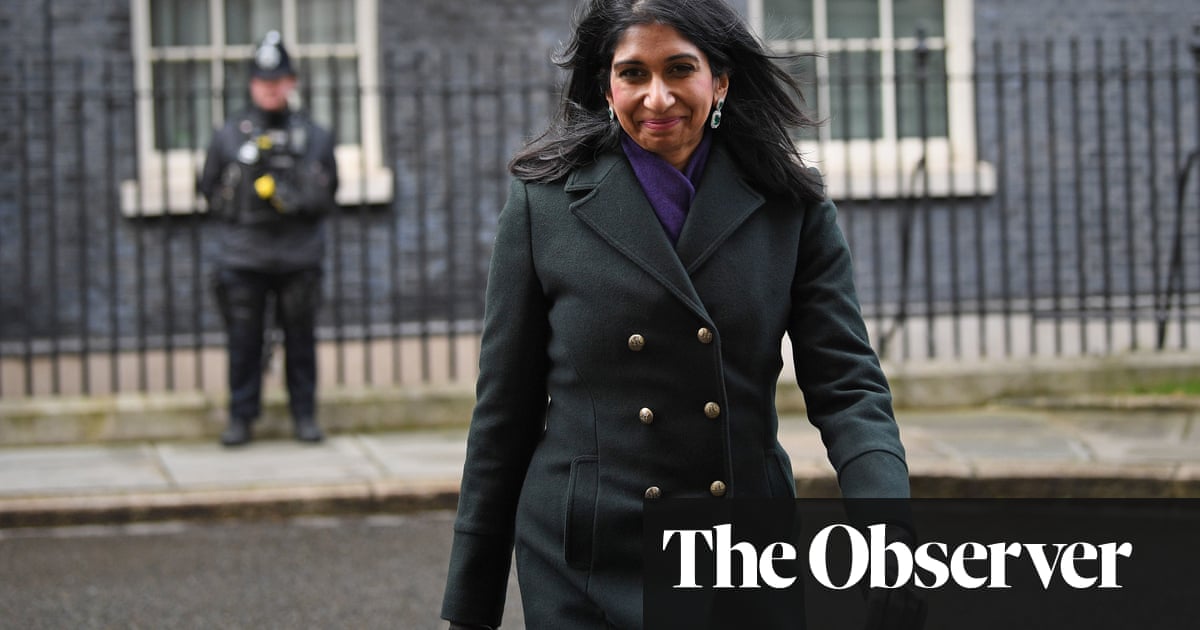 The new attorney general is a member of a controversial religious sect which continues to venerate its founder despite well-documented claims that he was a serial sexual predator , the Observer can reveal.

Suella Braverman is a mitra – Sanskrit for “friend” – within the Triratna order , one of Buddhism’s largest sects, which has been rocked by claims of sexual misconduct, abuse and inappropriate behavior.

Her appointment to succeed Geoffrey Cox was one of the biggest surprises in a dramatic cabinet reshuffle on Thursday, in which Sajid Javid resigned as chancellor.

Braverman declined to comment on her links with the order last night, but she is understood to attend the London Buddhist Center, one of Triratna’s main hubs, once or twice a month.

Last week, one of its senior members, who goes by the Buddhist name Vishvapani, expressed his delight at Braverman’s appointment in a Facebook post above a prominent picture of the order’s late founder, Dennis Lingwood. The post was subsequently deleted.

Braverman’s position within the sect is likely to raise questions about her personal beliefs and whether this could affect her judgment as the government’s senior legal expert.

“The new attorney general must surely be aware of the long-standing allegations against the organization,” said Mark Dunlop, a former follower, who said he had felt compelled to have sex with Lingwood over a four-year period .

Lingwood’s abuse of his position down the years has been well documented, with many male followers saying they were coerced into having sex with him . But the Triratna community continues to promote his teachings and life. Its websites feature many photographs of Lingwood and his writings and stress his centrality to Triratna. Lingwood, who took the Buddhist name Sangharakshita and died in 2020 aged , presided over a sexually licentious culture that influenced others in the sect.

Last year, the Observer published the findings of a report produced by nine members, who call themselves the Interkula , which found that of 728 Triratna followers who responded, %, said that either they, or someone they knew, had “experienced sexual misconduct by either Sangharakshita or other Triratna order members, in past and recent times”.

The report, which acknowledges that “some good progress” had been made in responding to the misconduct, states: “While many respondents described misconduct between a more experienced male OM [order member] and less experienced male mitra, as has been described many times in the past, other types of misconduct were also reported, including male order members becoming sexually involved with very vulnerable women … and inappropriate behavior by a female order member. ”

An order member of more than 50 years ‘standing was quoted in the report as saying: “I know of several cases and the details are awful. They include alleged intervention on the part of one of the most high-profile OMs to try and encourage a victim not to testify to the police if questioned. ”

The Buddhist Center website, which promotes the Triratna community, acknowledges: “There has been controversy surrounding the past sexual activity of our founder, Urgyen Sangharakshita, and others ”.

It observes: “Sangharakshita himself later made a statement of apology about his own past, endorsed by the Triratna college of public preceptors.”

In December 2018, Lingwood said: “I did not act in accordance with what my position in the movement demanded or even as a true Buddhist. I am thinking in particular of the times when I have hurt, harmed or upset fellow Buddhists, whether within Triratna or out of it. ”

A spokeswoman for Triratna, who goes by the Buddhist name of Munisha, said: “I would like to make clear that Sangharakshita has never been accused, charged or convicted of any crime. In order to be quite sure of this, as Triratna’s overall safeguarding officer, I myself have discussed with the police his sexual relations, and they told me nothing they had ever been told was criminal. ”

Braverman has also sparked controversy in legal circles. She has called for the UK to “take back control, not just from the EU but from the judiciary”, challenged the Human Rights Act, and complained that “judicial review has exploded since the s ”.

Simon Davis, president of the Law Society of England and Wales, said: “The role of the judges is to give effect to the will of parliament, and the role of judicial review is to support parliament, not to undermine it.

“The article 93 and prorogation supreme court judgments were good examples of judicial support for Parliament democracy. An independent judiciary is fundamental to the rule of law and underpins the UK’s reputation for fairness and impartiality. ”

Amanda Pinto QC, chair of the Bar Council, said: “The independence of our judges is fundamental to ensuring the rule of law remains the foundation of our justice system. No one is above the law.

“The Bar Council expects the government to uphold the rule of law in this country. Both the attorney general and the lord chancellor have important roles in guaranteeing those principles are upheld. ” 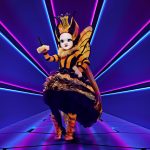 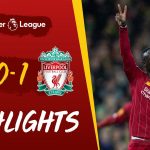