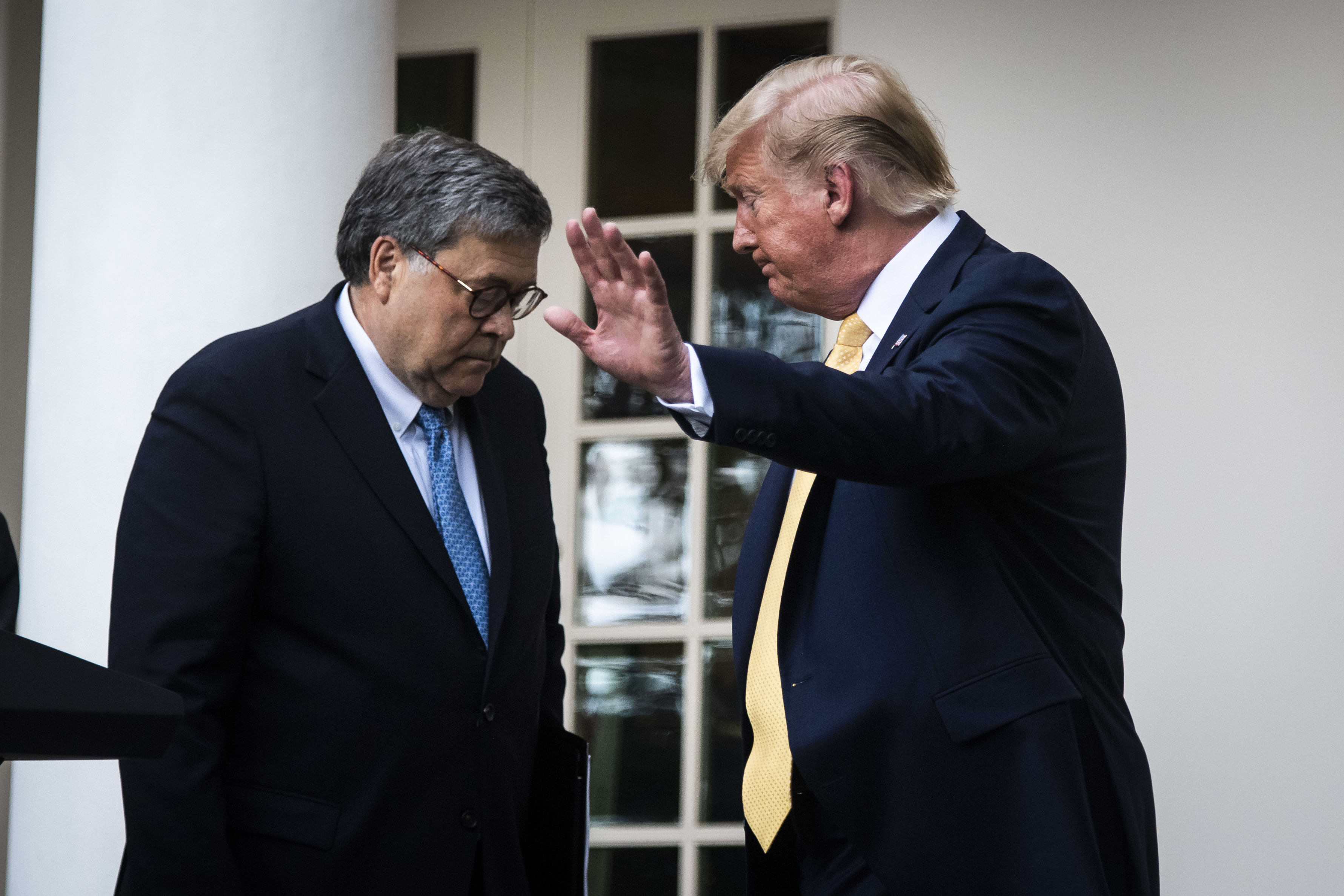 President Donald J. Trump and Attorney General William Barr depart after delivering remarks on citizenship and the census in the Rose Garden at the White House on Thursday, July 11 th, 2019 in Washington, DC.

The president, through his subordinates, indirectly asked Barr to publicly declare that Trump had broken no laws in the July 25 call,The Washington Post reported Wednesday night, citing people familiar with the matter. That phone call is now at the center of the House impeachment probe into Trump’s efforts to get Ukraine to announce investigations into the Bidens and the 2016 presidential election.

The Post reports that Barr decided not to hold the presser. Trump tweeted Thursday morning that “Bill Barr did not decline my request to talk about Ukraine” – disputing Barr’s reported refusal while appearing to acknowledge that he did ask the attorney general to discuss Ukraine publicly.

But in a follow-up, Trump seemed to broaden his denial. “The degenerate Washington Post MADE UP the story about me asking Bill Barr to hold a news conference. Never happened, and there were no sources!”

Trump continued to rail against the story as the day wore on. In another tweet, he revived his nickname for the Post – linking it to Amazon founder Jeff Bezos, who owns the paper – and called out each of the three reporters by name.

White House spokesman Hogan Gidley said that Trump “has nothing but respect for AG Barr and greatly appreciates the work he’s done on behalf of the country – and no amount of shady sources with clear intent to divide, smear, and slander will change that. “

A senior White House official also pushed back on the report, telling NBC News that Trump “publicly praises AG Barr all the time … and the idea he’s upset about a phantom request for a press conference is ridiculous. “

” The DOJ did in fact release a statement about the call and the claim that it resulted in tension because it wasn’t a news conference is completely false, “the official added to NBC.

One of the authors of the Post report, Matt Zapotosky, tweeted after Trump’s denial that the president “now seems to concede he made a request for Barr to ‘talk about Ukraine,’ but disputes it was rejected.” 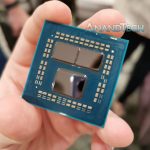 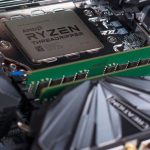