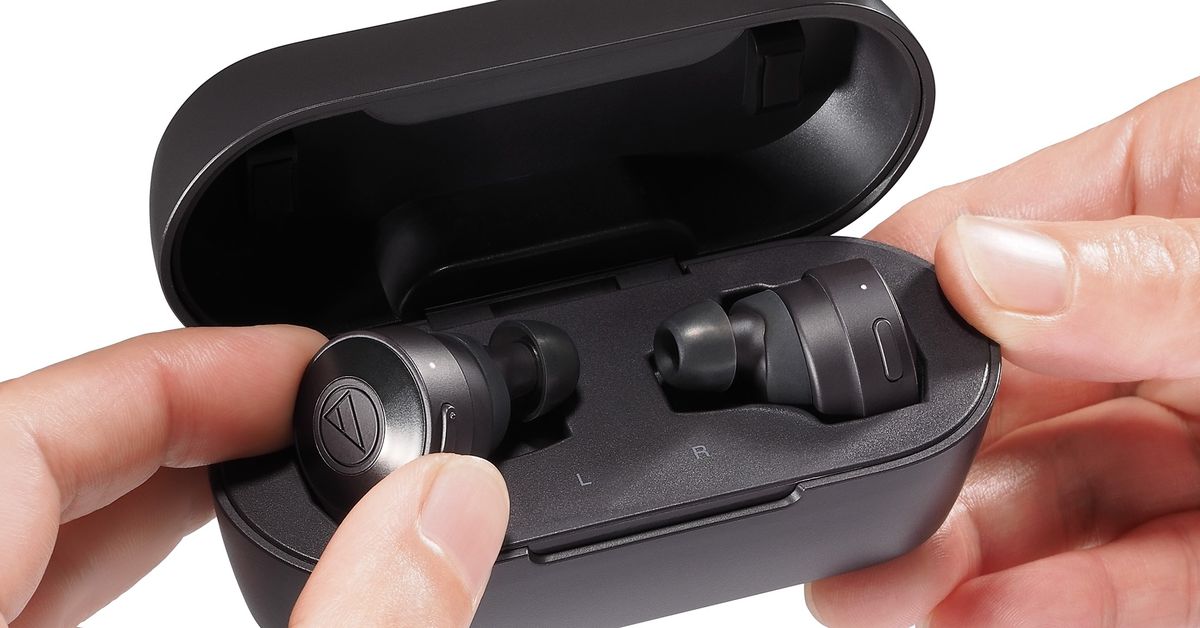 One year after Audio-Technica announced its firstsomewhat underwhelmingpairs of true wireless earbuds, the company is back with two fresh attempts: the ATH-CKS5TW and ATH-CKS3TW. This time around, battery life has been improved, both pairs now charge over USB-C, and they’re also a lot cheaper. The ATH-CKS5TW cost $ 149 (or £ 149 in the UK), while the ATH-CKS3TW are $ 99 (£ 99).

Although both pairs of earbuds now have IPX2 splash resistance and better background noise reduction, there are a couple of differences between the two that justify the price disparity:

We’ll have to try out both headphones for ourselves before we know whether Audio-Technica has been able to address the problems its first two pairs of true wireless earbuds had. These included poor sound quality and a bulky design for the ATH-CKR7TW and Bluetooth dropouts for the ATH-SPORT7TW. We also found that both earbuds exhibited major lag when we tried to watch videos.

The ATH-CKS5TW will go on sale in September, while the cheaper ATH-CKS3TW will follow in November. 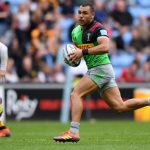 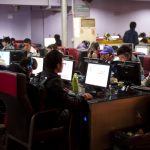