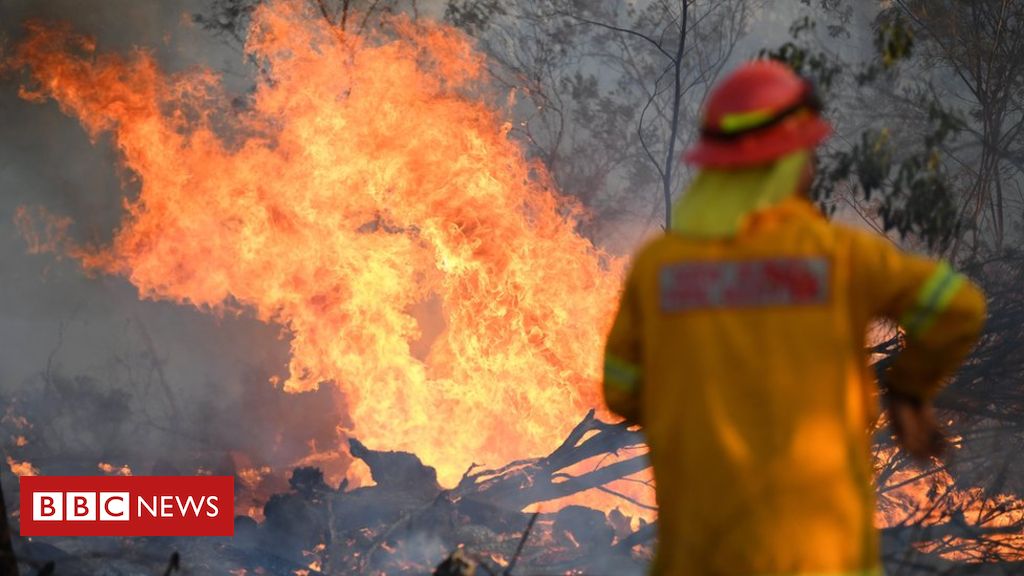 A vast area of ​​Australia’s east coast – including Sydney – is bracing itself for one the nation’s worst ever bushfire threats.

More than 60 blazes are burning across the state of New South Wales (NSW) ahead of predicted “catastrophic” conditions on Tuesday.

Authorities warn that fires will spread quickly amid forecasts of hot temperatures and strong winds.

About six million people live in the region.

People in vulnerable communities have been urged to stay away from bushland, and to flee their homes before the fires escalate. More than 600 schools are closed across the state.

State Premier Gladys Berejiklian, who has declared a seven-day state of emergency, said Tuesday would be “about protecting life, protecting property and ensuring everybody is safe as possible”.

How bad are the fires?

Three people have died and almost 200 properties have been destroyed since the fire emergency intensified in NSW and Queensland on Friday.

Authorities said they were facing what could be “the most dangerous bushfire week this nation has ever seen”.

Experts have compared the conditions to the 2009 Black Saturday bushfires in Victoria, when 173 people died.

It’s the first time that a “catastrophic” level fire warning is in place across the greater Sydney area and in the regions to the city’s north and south. The highest level rating was brought in after the (disaster.

What is happening on Tuesday?

Authorities have warned of “extreme, severe and catastrophic” conditions in NSW, with temperatures set to soar to C.

A predicted pick-up in wind speeds could cast embers up to 30 km from the main front and cause spot fires, they add.

He said 3, 000 firefighters were on the front lines, boosted by crews from other states and New Zealand. The Australian Defense Force is also on alert to assist.

The fire danger is currently less severe in Queensland, but conditions are forecast to deteriorate later in the week. South Australia is also facing a dozen bushfires on Tuesday.

Prime Minister Scott Morrison said authorities were as prepared as they could be.

We woke up to a morning haze here in Sydney as smoke moved in from affected areas – you could smell it in the air. One local, Natasha Davo, tweeted there was a “foreboding feeling” in her neighborhood.

It’s already a hot morning on a day promising to be even hotter with dry conditions and strong winds.

People are watching updates closely and bracing themselves for what this catastrophic danger will mean for them.

Is this linked to climate change?

Scientists and experts warn that Australia’s fire season has grown longer and more intense due to climate change.

Officials have confirmed that and 2017 were Australia’s third and fourth-hottest years on record respectively, and last yearthe nation experienced its warmest summer on record.

The Bureau of Meteorology’sState of the Climate 2018 report said climate change had led to an increase in extreme heat eventsand raised the severity of other natural disasters, such as drought.

Even if global temperatures are contained to a 2C rise above pre-industrial levels – a limit set out in the landmark Paris accord, agreed by 188 nations in 2015 –scientists believe the country is facing a dangerous new normal.

Have you been affected by the bushfires? Share your experiences by emailing[email protected]. 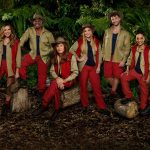 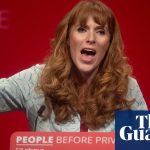