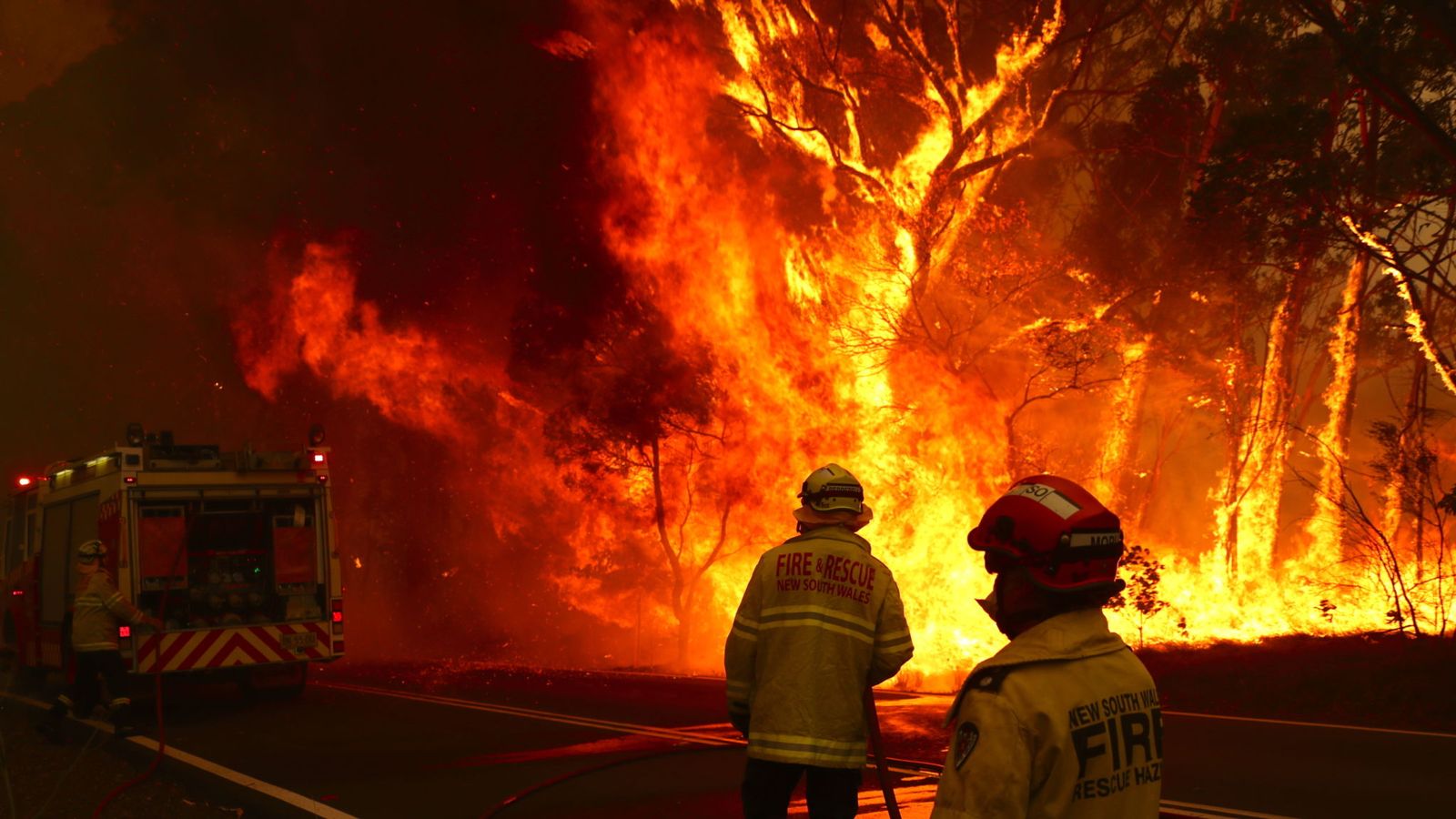 Strong winds and soaring temperatures have created “catastrophic” conditions in Australia where firefighters are battling more than bushfires.

One person was found dead inside a fire zone near Adelaide in South Australia on Saturday, two days after two volunteer firefighters were killed by a falling tree in the country most populous state of New South Wales (NSW).

Around three million hectares (7.4 million acres) of land has burned across the country during a harsh bushfire season which has killed nine people and destroyed more than homes.

Prime Minister Scott Morrison was forced to apologize for going on a family holiday to Hawaii during the crisis. He said he would cut his holiday short and was expected to return to Sydney on Saturday.

Fires in NSW were set to worsen as temperatures in western Sydney were forecast to hit (C) F) on Saturday while winds of up to mph (87 kph) were set to fan the flames before leading to a temperature drop in the evening.

“They are the very worst of conditions. Given we have a landscape with so much active fire burning, you have a recipe for very serious concern and a very dangerous day.”

Roads outside Sydney were closed and authorities asked people to delay travel at the start of the busy Christmas travel period. 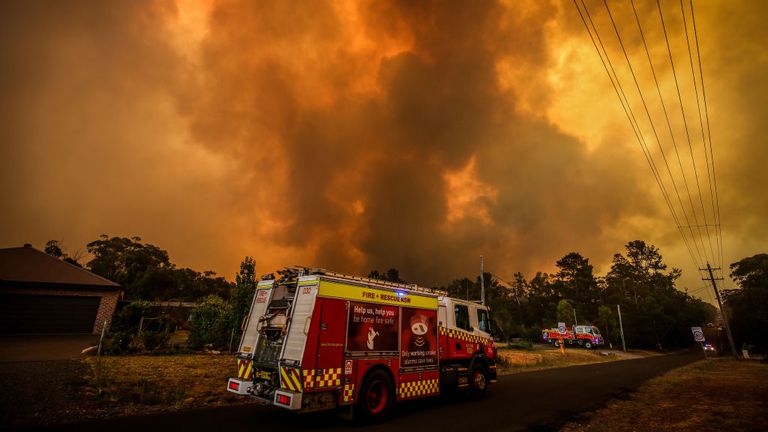 Close to 13, 02 emergency personnel would be working across the state on Saturday – probably the largest emergency deployment in NSW ever, the state’s minister for police and emergency services David Elliott said.

“They’re there, four days before Christmas, to keep families safe,” he said.

On Thursday, aseven-day state of emergency

“It is going to be a real scene of devastation, especially for those people in the Adelaide Hills who have been most affected,” South Australia Premier Steven Marshall said.

“We know that in addition to the buildings and vehicles lost there are very significant losses in terms of livestock, animals, crops, vineyards.” 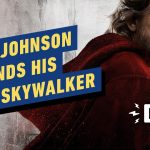